The testing organization “Ökotest” has tested toothpaste. And the first spectacular news is that in Germany, There are apparently at least 400 different tooth pastes. So many different products made by the Tester for comparison. Exactly 204 Universal tooth pastes, 36 sensitive tooth pastes, 94 toothpastes for whiter teeth and 66 Children toothpastes for milk teeth studied, the Ökotester in terms of their ingredients. These were “all of the important own-brand and branded products from Discount and super markets, drugstores, pharmacies and Online stores”.

Sensational is also the result of the mass tests: 199 products a rating of “Ökotest” with “Deficient” or “Inadequate”. The half is really bad. Around a third of the toothpaste and hold the Ökotester for recommended: 116 products are “very good”, a further 27 cut “good”. The rest of the 58 dental creams end up in the midfield from satisfactory to adequate.

In many toothpastes, fluoride is missing

The main reason for the massive bad reviews with a low fluoride content. In 85 toothpastes for adults no or little fluoride is according Ökotest, including 51 natural cosmetics products. All of them were not rated better than “poor”.

Fluoride toothpaste is considered essential protection against caries attack. The scientific guidelines of the German society for Dental, oral and craniomandibular Sciences (DGZMK) and the German Association for operative dentistry (DGZ), it is recommended for caries prevention, it should be “at least twice a day to thoroughly brush your teeth and using a fluoride-containing toothpaste”. Also, the Stiftung Warentest rating – such as Ökotest – fluoride-free toothpastes, therefore, unsatisfactory.

But why are there still so many products without fluoride protection? This could be related to the fact that, despite the medical clear recommendation for consumers, have reservations about the substance – up to full-blown Fears. In Internet fluoride opponents spread of wild theories as to why the substance was allegedly harmful or even toxic. Times fluoride for cancer, the IQ influence. Scientists consider these Fears to be absurd. Only for small children, the recommendation on whether you should take fluoride-containing toothpaste or not is inconsistent, since children should not swallow too much fluoride. Who uses fluoride free Children’s toothpaste, but according to the experts, in addition to fluoride from other sources.

Apart from the lack of fluoride protection Ökotest criticized in many tooth pastes, the use of other more controversial ingredients. So approximately every fourth toothpaste sodium lauryl contains, according to the Test sulphate, an aggressive substance, which irritates the mucous membranes. Also, the use of polyethylene glycols and chemically related substances criticized Ökotest, as they made the membranes more permeable to foreign substances. They put in 91 of the tested products. In the four toothpastes, a bacteria killer, and can make according to the Test bacteria more resistant to antibiotics put.

Toothpaste for whiter teeth wakes according Ökotest often false expectations, because on the packaging, a stronger effect would be suggested as realistic. Moreover, since often problem substances were included, are recommended only 16 of the 94 products. Of the sensitive products, which are aimed at people with sensitive teeth, we recommend Ökotest almost half of the tubes. Of the 66 children tooth pastes 38 are recommended.

All test results can be read for free on www.oekotest.de 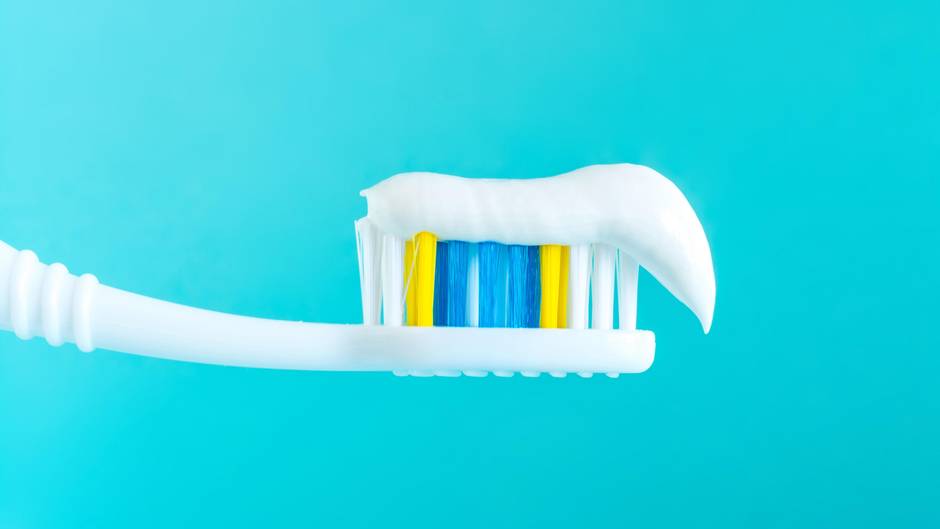