Gloves contain five times as much bacteria as a toilet seat

Polyester ones, made from synthetic fibres which cause sweatier hands, were found to harbour the most bugs, followed by fleece, leather and wool gloves.

Swab samples were taken from the inside and their external surfaces to measure the presence of microbes. 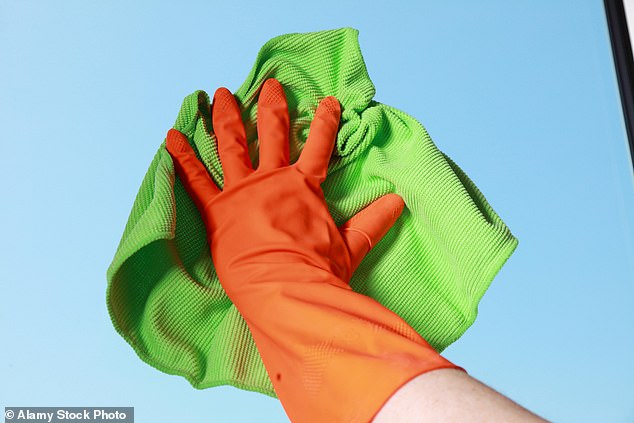 Polyester gloves, made from synthetic fabrics that cause sweatier hands, were found to harbour the most bugs

This method shows the average toilet seat has a microbial reading of 220. But the gloves swabbed recorded readings of more than 1,000. A survey by washroom product firm Initial Washroom Hygiene of 1,500 people who wear gloves found one in seven had never washed them, and almost two-thirds did so once a month or less.

It is not clear if the bacteria found on them were potentially harmful, but experts say people’s hands are the principal way they pick up bugs and infections.

Dr Sally Bloomfield, a microbiologist and honorary professor at the London School of Hygiene and Tropical Medicine, said dirty gloves were unlikely to cause serious ill health, but ‘like hands, they have the potential to transmit germs’. 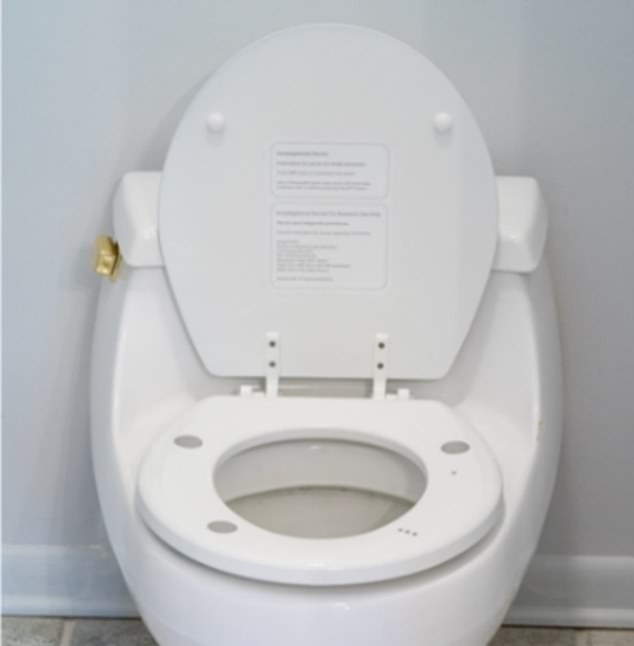