Oh, baby! Before the adorable birth announcements and baby bumps, there are the memorable pregnancy announcements! Browse through some of the cutest ways celebrities — including Katherine Heigl, Anne Hathaway and Blac Chyna — revealed they were expecting a little one 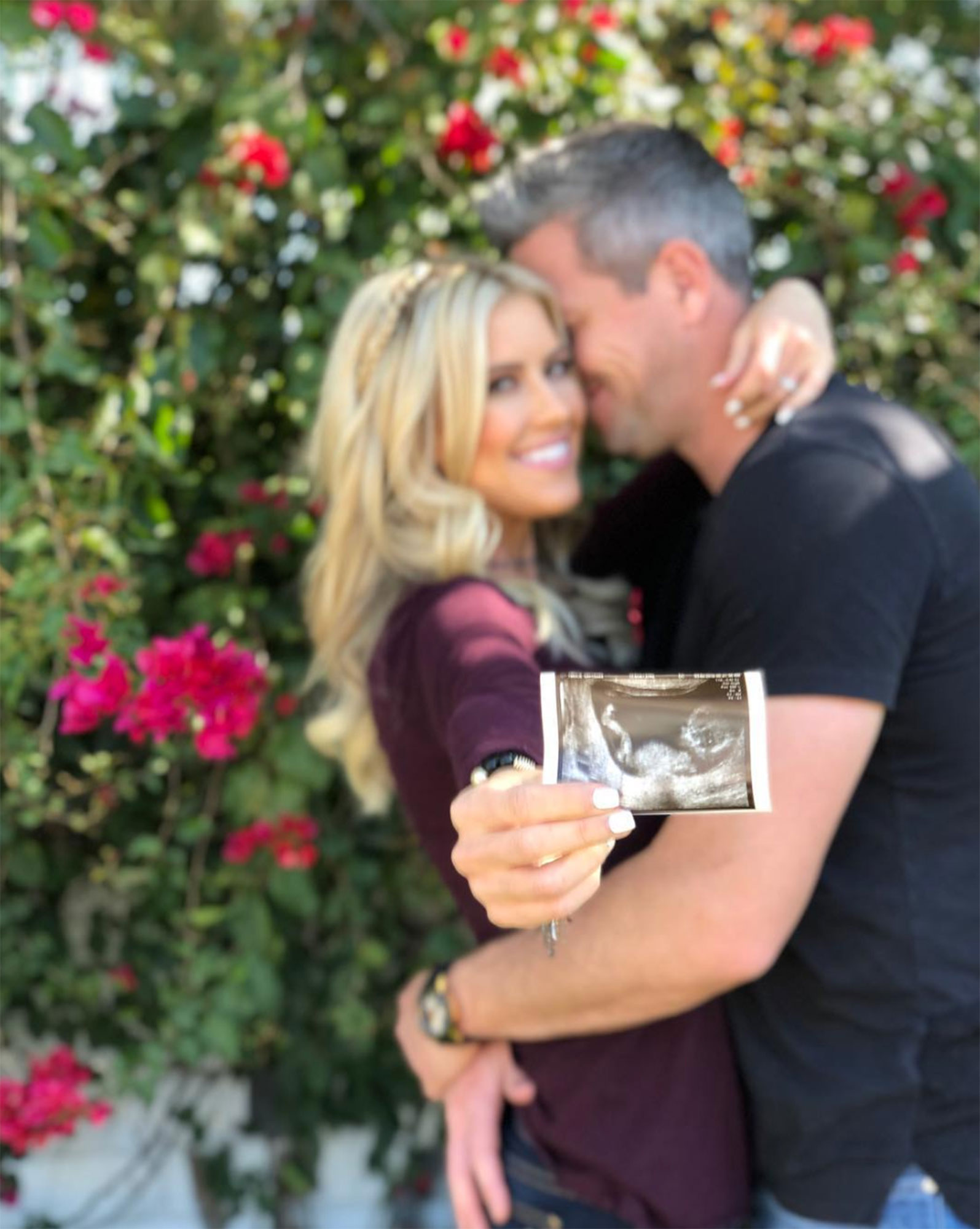 Two months after tying the knot, the Flip or Flop star and the Wheelers Dealers host revealed that they have a little one on the way with a March 2019 Instagram announcement. “@ant_anstead and I are so excited to announce #babyanstead coming this September!!” the HGTV personality captioned a PDA pic showcasing the couple’s ultrasound photo. “The kids are all so excited to meet their new sibling. #5 #Gonnaneedabiggercar.”

Christina is already mom of Amelie, Archie, Taylor and Brayden. 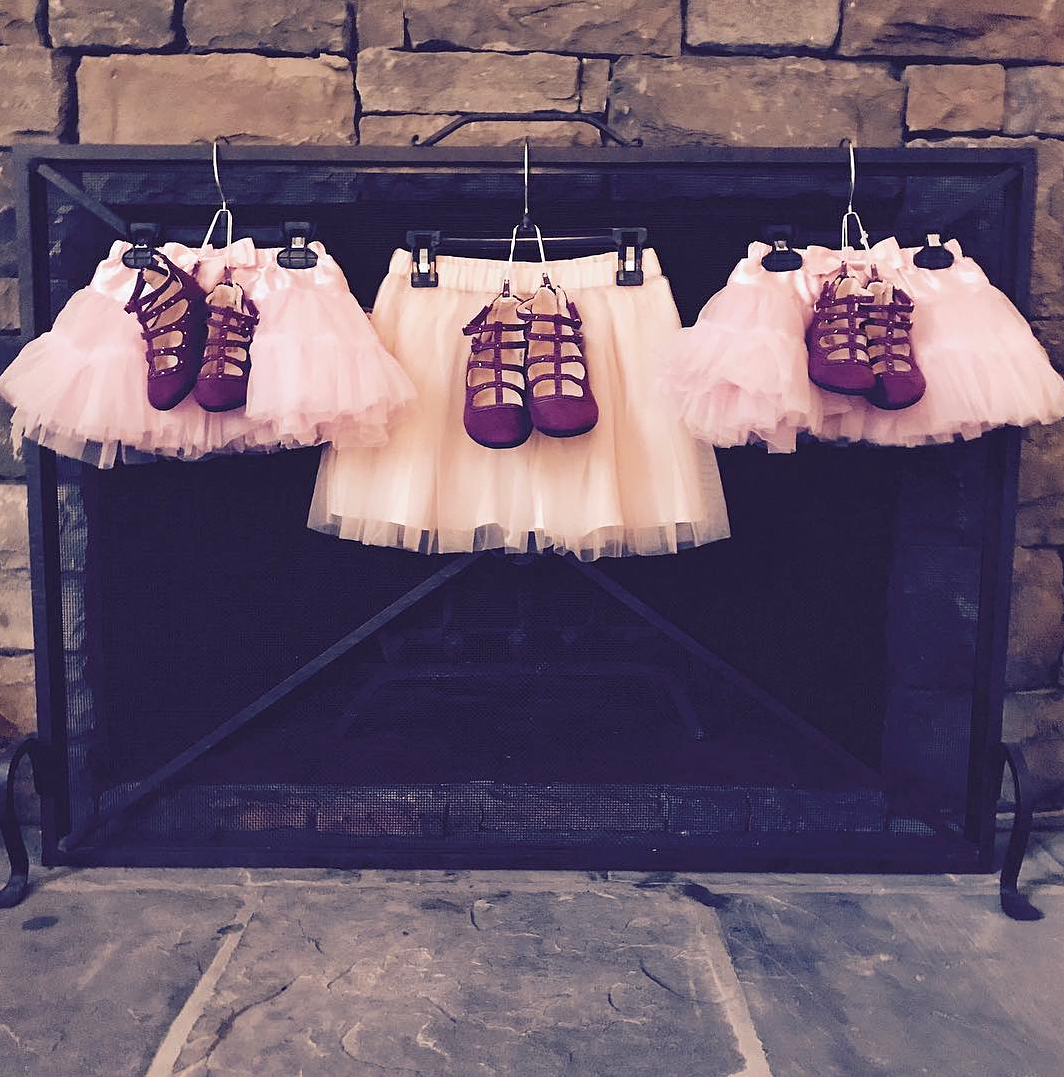 In September 2017, the Lady Antebellum singer posted a cute photo of pink skirts to reveal that she and her husband, Chris Tyrrell, were expecting twin girls. The couple welcomed daughter Eisele in July 2013. 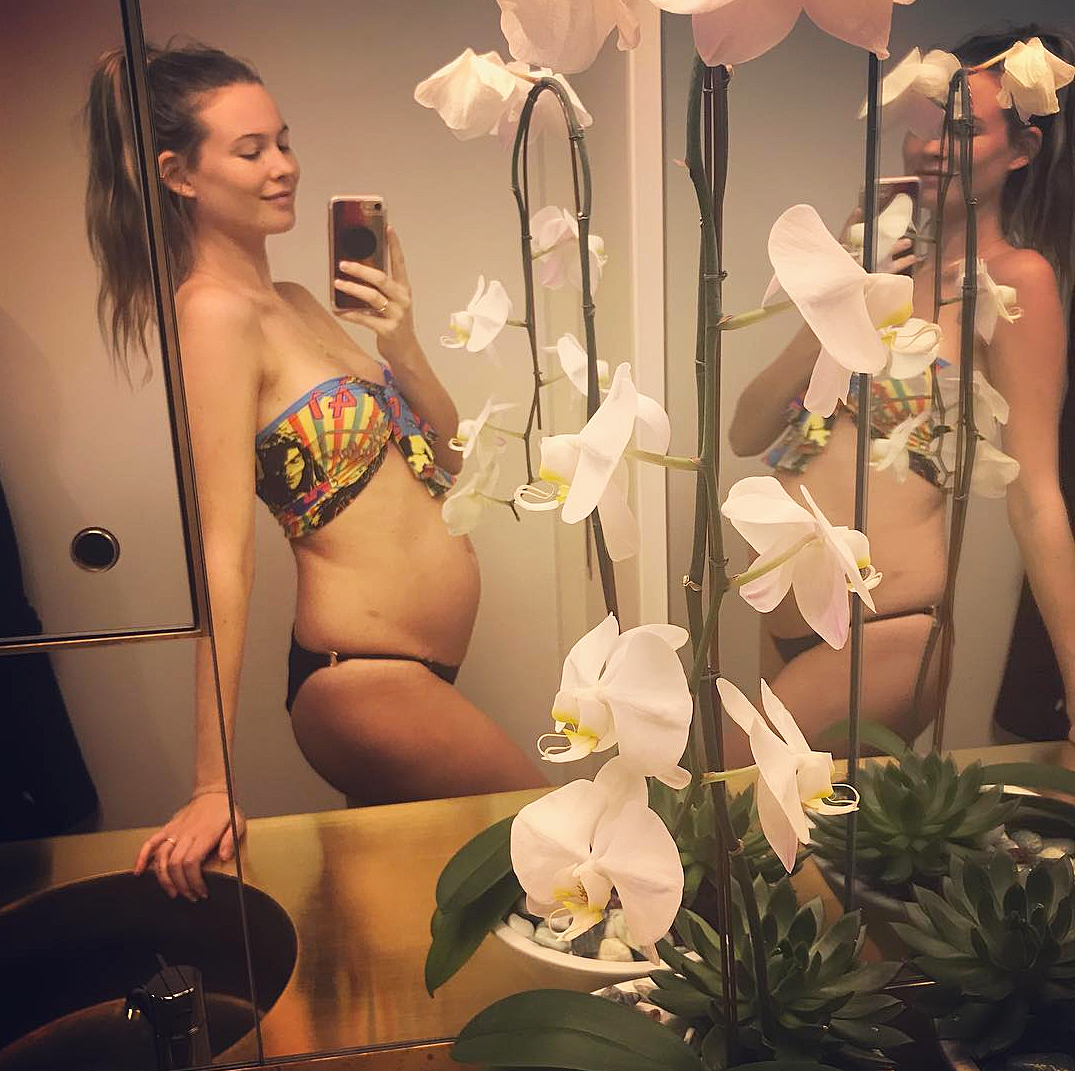 In September 2017, the Victoria’s Secret model announced that she and Adam Levine were expecting their second child by posting a bare baby bump selfie. “Round 2,” she wrote. The couple welcomed daughter Dusty in September 2016. 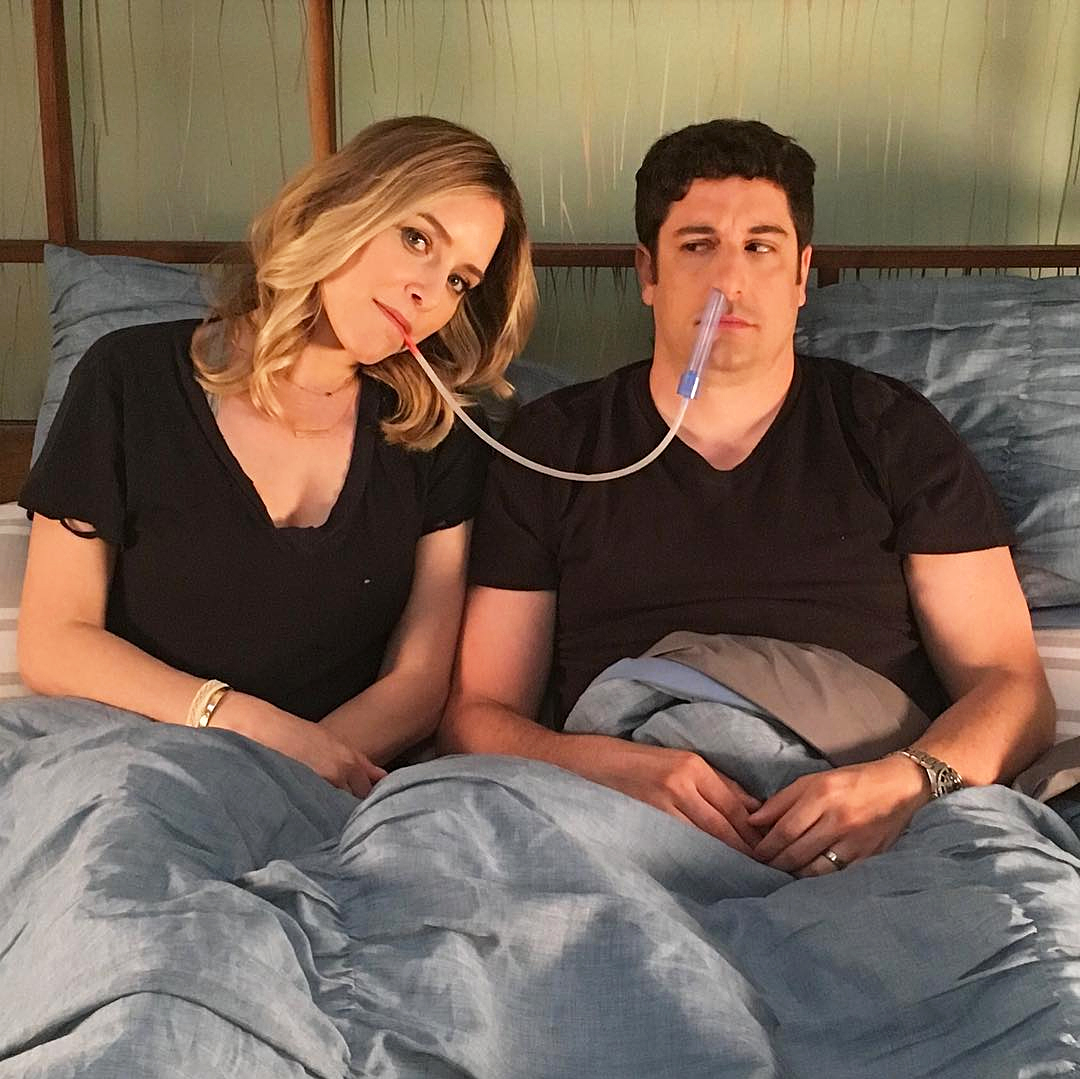 Funny couple Jenny Mollen and Jason Biggs took to Instagram April 5, 2017 to reveal that their firstborn Sid, who they welcomed in February 2014, will soon have a new sister or brother. “This is how I told my son babies are made,” the actress captioned the silly shot, in which she and Biggs are using the The Fridababy NoseFrida, a device that allows parents to suck and catch the snot out of their newborns’ noses. 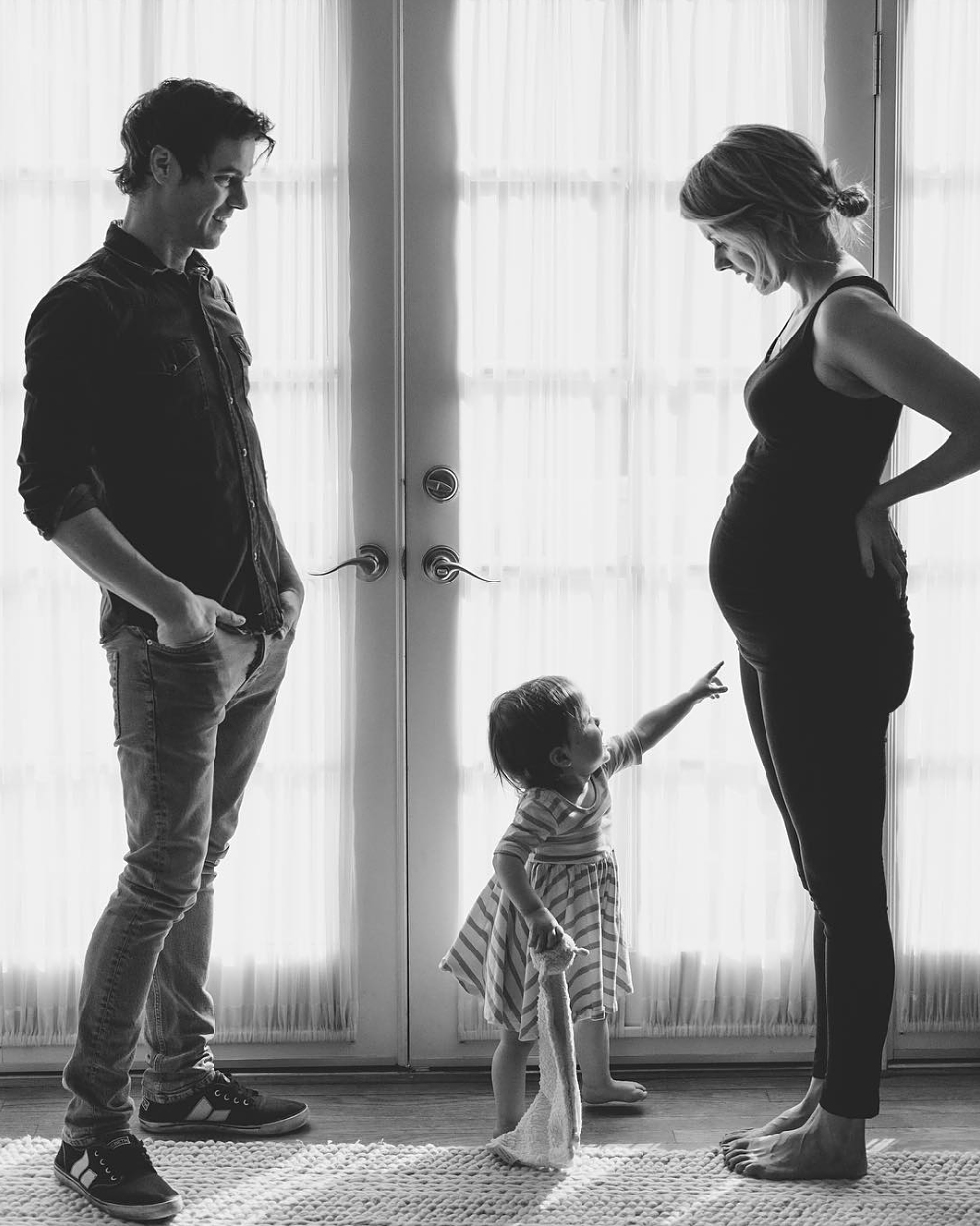 The Bachelorette alum announced on November 16, 2017, that she and her husband, Kevin Manno, were expecting their second child together. The proud mom showed off her growing baby bump as their daughter Molly, whom they welcomed in July 2016, pointed at her belly. “And just like that, life became a whole lot sweeter #BabyManno #May2018,” she wrote.