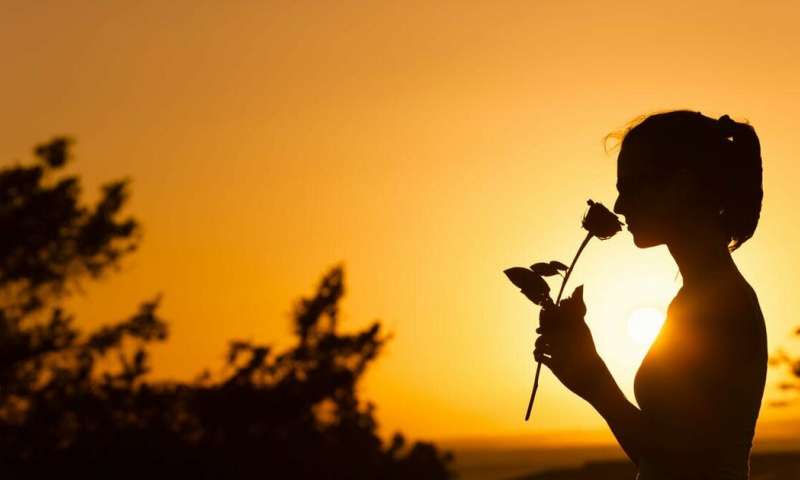 The pursuit of happiness and health is a popular endeavour, as the preponderance of self-help books would attest.

Yet it is also fraught. Despite ample advice from experts, individuals regularly engage in activities that may only have short-term benefit for well-being, or even backfire.

The search for the heart of well-being – that is, a nucleus from which other aspects of well-being and health might flow – has been the focus of decades of research. New findings recently reported in Proceedings of the National Academy of Sciences point towards an answer commonly overlooked: meaning in life.

Meaning in life: part of the well-being puzzle?

Survey respondents answered a range of questions assessing social, economic, health, and physical activity characteristics, including: “To what extent do you feel the things you do in your life are worthwhile?”

One key question addressed in this research is: what advantage might having a strong sense of meaning in life afford a few years down the road?

The data revealed that individuals reporting a higher meaning in life had:

On the whole, individuals with a higher sense of meaning in life a few years earlier were later living lives characterised by health and well-being.

You might wonder if these findings are attributable to other factors, or to factors already in play by the time participants joined the study. The authors undertook stringent analyses to account for this, which revealed largely similar patterns of findings.

The findings join a body of prior research documenting longitudinal relationships between meaning in life and social functioning, net wealth and reduced mortality, especially among older adults.

What is meaning in life?

The historical arc of consideration of the meaning in life (not to be confused with the meaning of life) starts as far back as Ancient Greece. It tracks through the popular works of people such as Austrian neurologist and psychiatrist Victor Frankl, and continues today in the field of psychology.

One definition, offered by well-being researcher Laura King and colleagues, says, “…lives may be experienced as meaningful when they are felt to have a significance beyond the trivial or momentary, to have purpose, or to have a coherence that transcends chaos.”

This definition is useful because it highlights three central components of meaning:

Curious about your own sense of meaning in life? You can take an interactive version of the Meaning in Life Questionnaire, developed by Steger and colleagues, yourself here.

This measure captures not just the presence of meaning in life (whether a person feels that their life has purpose, significance, and coherence), but also the desire to search for meaning in life.

Routes for cultivating meaning in life

Given the documented benefits, you may wonder: how might one go about cultivating a sense of meaning in life?

We know a few things about participants in Steptoe and Fancourt’s study who reported relatively higher meaning in life during the first survey. For instance, they contacted their friends frequently, belonged to social groups, engaged in volunteering, and maintained a suite of healthy habits relating to sleep, diet and exercise.

Backing up the idea that seeking out these qualities might be a good place to start in the quest for meaning, several studies have causally linked these indicators to meaning in life.

For instance, spending money on others and volunteering, eating fruit and vegetables, and being in a well-connected social network have all been prospectively linked to acquiring a sense of meaning in life.

For a temporary boost, some activities have documented benefits for meaning in the short term: envisioning a happier future, writing a note of gratitude to another person, engaging in nostalgic reverie, and bringing to mind one’s close relationships.

Happiness and meaning: is it one or the other?

There’s a high degree of overlap between experiencing happiness and meaning—most people who report one also report the other. Days when people report feeling happy are often also days that people report meaning.

Yet there’s a tricky relationship between the two. Moment-to-moment, happiness and meaning are often decoupled.

Research by social psychologist Roy Baumeister and colleagues suggests that satisfying basic needs promotes happiness, but not meaning. In contrast, linking a sense of self across one’s past, present, and future promotes meaning, but not happiness.

Connecting socially with others is important for both happiness and meaning, but doing so in a way that promotes meaning (such as via parenting) can happen at the cost of personal happiness, at least temporarily.