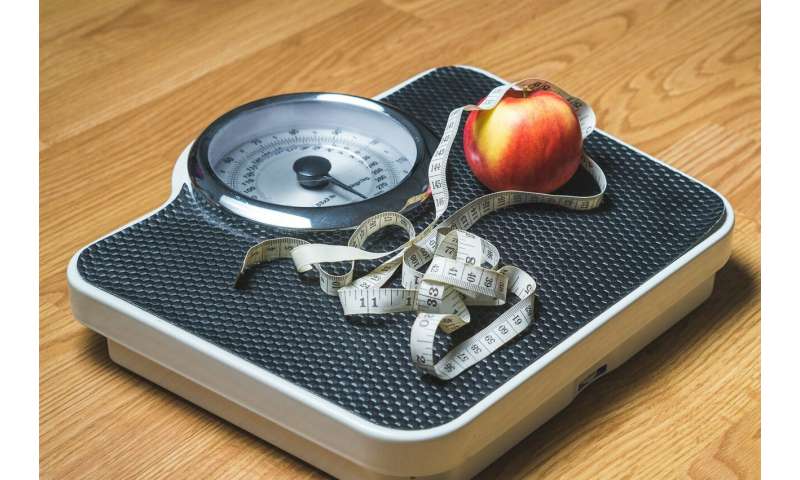 The majority of women surveyed (77%) reported gaining weight within the first 12-18 months after diagnosis, which could be the ideal ‘window of opportunity’ to provide additional support for weight management among women with breast cancer says Dr. Ee, lead author, general practitioner and senior research fellow at NICM Health Research Institute, Western Sydney University.

“As well as significant weight gain, we also found high levels of concern about weight among our survey participants. Timing may be the key in helping women to manage weight after a diagnosis of breast cancer,” said Dr. Ee.

“Cancer services and general practitioners play an important role in having early conversations with women, and referring them to a team of qualified healthcare professionals such as dieticians and exercise physiologists with experience in cancer,” she said.

Professor John Boyages AM, co-author and radiation oncologist at Icon Cancer Centre says that all women should be prescribed exercise after being diagnosed with breast cancer, according to the Clinical Oncology Society of Australia (COSA) guidelines.

“As doctors we really need to actively think about weight, nutrition and exercise and advise about possible interventions,” said Professor Boyages.

“Breast cancer is the most common cancer in women worldwide and in Australia, and weight gain is common after breast cancer treatment. Many patients assume they will lose weight. Weight gain adds to self-esteem problems, increases the risk of heart disease and other cancers and several reports suggest it may affect prognosis and also increases the risk of arm swelling (lymphoedema). Prescribing a healthy lifestyle is just as important as prescribing tablets.”

Dr. Ee further says that after diagnosis of breast cancer, many women experience fatigue, which can be a barrier to staying active, and studies show exercise is an effective treatment for fatigue. However, for this to be feasible and sustainable, she says supervision by an experienced exercise physiologist is invaluable.

BCNA CEO Kirsten Pilatti says many studies highlight the importance of specialists such as exercise physiologists and nutritionists for breast cancer treatment plans, however they are often an unfunded component of follow-up care.

“For many breast cancer survivors, the cost of accessing the expertise of these specialists puts them beyond their reach. We want a system that helps women and men diagnosed with breast cancer to come out and be able to move on with their life, not be crushed by the experience,” said Ms Pilatti.