Coronavirus is no longer a distance threat as new cases crop up in Europe, with Austria, Croatia, Greece and Switzerland announce their first coronavirus cases. The newly affected countries have all said the cases are linked to people who had been to Italy, which has become Europe’s worst-affected country. Worldwide, over 2,700 people have died so far, but is there a pattern forming to the death toll?

According to a comprehensive analysis by the Chinese health authority, the risk to men and women is not equally balanced.

Although the number of infected women and men is balanced, researchers have found that the mortality rate as a result of the disease is significantly higher in men: it is 2.8 percent in men and only 1.7 percent in women.

The finding is consistent with the mortality rates among men and women affected by the SARS and MERS epidemics, respiratory infections that belong to the same family, the New York Times reports.

According to a study, more women were infected in Hong Kong in 2003 by the epidemics, but the death rate for men was twice as high. 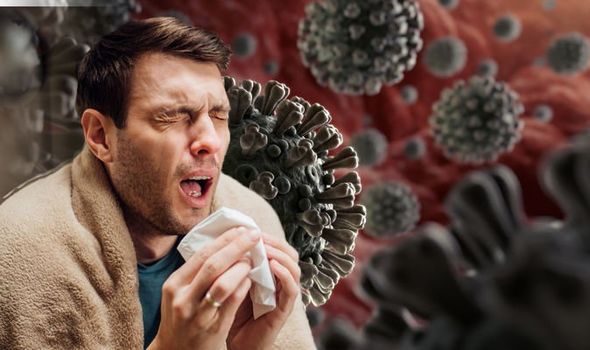 Scientists attribute the discrepancy in the death toll to a number of factors.

As researcher Sabra Klein of the Johns Hopkins University explained in the New York Times: “We have already seen this with many respiratory viral infections that men are worse affected”.

It is believed the immune system of women can keep the viruses in check much better.

In addition, the immune response to vaccinations is stronger in women than in men – as is the immune memory, which protects against renewed infections.

DON’T MISS
Best hair supplements: The essential oil proven to stimulate hair growth – try this [TIPS]
How to live longer: The surprising drink which could be the secret to long life expectancy [TIPS]
How to get rid of visceral fat: Why this popular food may reduce the dangerous belly fat [TIPS]

A more robust immune system also has a dark side, however, reported Janine Clayton from the US Institute of National Health in the New York Times.

As Clayton explained, because the immune system reacts so strongly in many cases, women would also suffer from autoimmune diseases such as rheumatoid arthritis and lupus much more often.

What exactly is behind this stronger immune activity is still a mystery for researchers.

It is suspected that it is, among other things, an evolutionary survival advantage for the offspring, because babies also get the defences contained in breast milk, and thus have better protection against diseases, according to researchers. 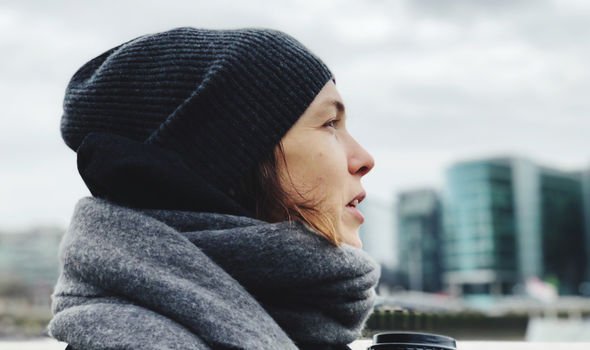 Researchers also note that estrogen and the fact that women have a second X chromosome could also play a role.

Laboratory tests on mice infected with SARS showed that female mice died more quickly when estrogen production was interrupted or their ovaries removed.

In male mice, on the other hand, it didn’t matter if testosterone production was blocked.

However, researchers also suggest other lifestyle factors may come into play, such as how healthy different cultures are and the bearing this has on becoming ill. 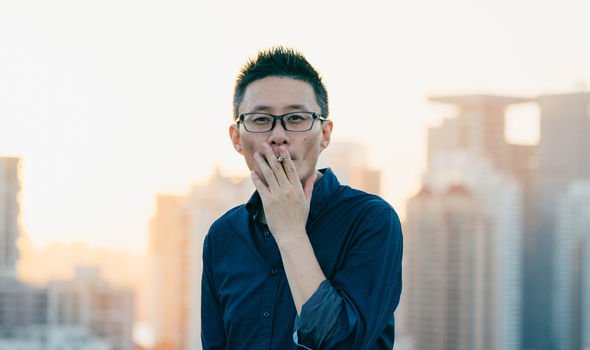 For example, China has the highest number of smokers worldwide who are responsible for 40 percent of tobacco consumption worldwide – only two percent of them are women.

Chinese men are also much more often affected by type 2 diabetes and high blood pressure, which can worsen the course of the disease in the case of a corona infection.

Studies have also shown that men often only come to the hospital after the disease has progressed too far.

Since early diagnosis is particularly important in older men, this behaviour increases their mortality rate.

How do I know if I have coronavirus?

According to the NHS, the main reported symptoms of coronavirus are:

“The symptoms are similar to other illnesses that are much more common, such as cold and flu,” it adds.

To the nannying gurus telling us to stick to ultra-low-calorie diets during the crisis: Now…

Britain on Saturday reported a record 708 daily deaths from COVID-19, including a five-year-old child,…