Hay fever  is often the biggest downside to summer. As the pollen count creeps up, those affected can experience a wide-range of irritable symptoms, including sneezing and coughing, a runny or blocked nose, and itchy red eyes. Hay fever is an allergic reaction to pollen – a fine powder from plants, typically when it comes into contact with your mouth, nose, eyes and throat. Grass pollen is the most common offender.

Around 90 percent of people with hay fever are allergic to grass pollen. While it is wide-spread, people living with asthma are particularly at risk. According to Asthma UK, when grass pollen levels are high, more people are admitted to hospital with asthma attacks.

“If hay fever combines with a cold, the extra inflammation can make your asthma symptoms even worse.”

People living with asthma should look out for the following signs when the pollen count is high:

There are three simple ways to reduce the asthma risks associated with hay fever, according to Asthma UK, these include:

There are lots of different medicine options and it’s a question of finding out which ones suit you. 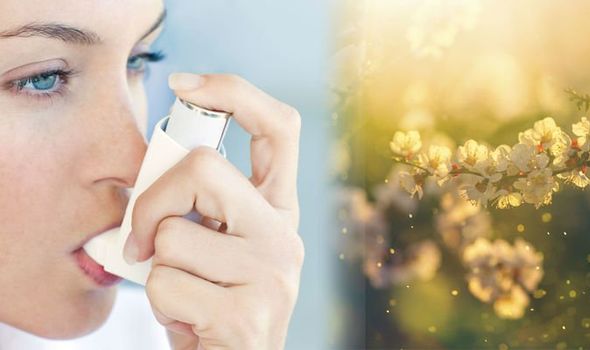 Thunderstorms and high pollen count can also be a potent cocktail for asthma, says the health body, by breaking up pollen into tiny bits that go deeper people’s lungs.

According to the NHS, there are also a number of general measures hay fever sufferers can take to ease symptoms, including:

The health body recommends the following steps to avoid aggravating it: 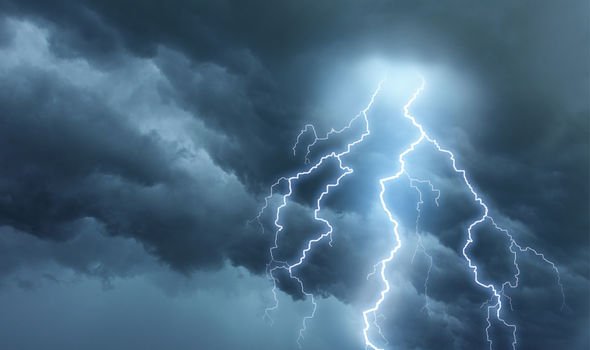 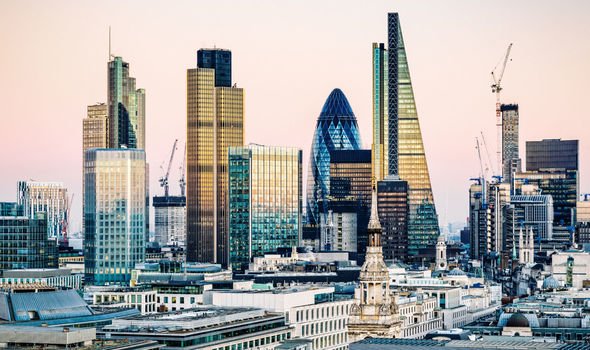 Pollutants, such as nitrous oxides, alter the allergens of birch pollen making them more potent

Hay fever also tends be more acute in urban areas, according to Professor Jean Emberlin, director of the National Pollen and Aerobiology Research Unit at University of Worcester.

“This anomaly is likely to be due to many factors. Urban areas tend to have more air pollution, which is important in several ways. Vehicle exhaust pollutants affect the respiratory tract, make the hay fever symptoms worse and enhance the allergic reaction. Pollutants, such as nitrous oxides, also alter the allergens of birch pollen making them more potent,” adds Professor Emberlin.

For city dwellers, Holland and Barrett advises the following five steps to reduce the risks: