Samia Longchambon, 36, has played Maria Connor on ITV’s Coronation Street since 2000. But just two years after joining the show she revealed she’d faced a cancer scare. After giving birth to her daughter Freya she found a lump on her breast. After discovering the lump she rushed to the doctor, hoping to get reassurance there was nothing to worry about. But instead, she was advised to go for tests immediately.

“I had just had Freya and she was only three months old when suddenly I came across a lump on my breast that was like a really hard pea.

“It wasn’t even a case of checking my breasts, as it was just there and so very obvious. I felt so scared.

“I went to the doctor straight away and I was hoping she was going to say ‘oh, don’t worry’, but I was very frightened when instead she said: ‘Actually we don’t want to get caught out with things like this, you need to see a specialist’.

“To hear that was terrifying, and luckily for me I do have private health insurance so I could go that evening for a hospital scan to get it checked out.

“It was horrendous and in those few hours while I was waiting, all sorts of horrid things went through my mind. You worry so much.” 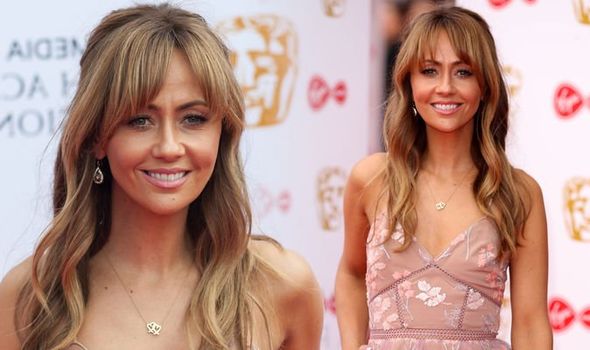 Samia’s scan showed her lump was benign, much to her relief, and doctors explained it was a case of her hormones playing up during breast-feeding.

She added: “I was so relieved. I am so glad I did get ti checked out and it’s made me very aware now.

“I check my breasts on a regular basis.”

In 2012, Coronation Street decided to tackle the subject of breast cancer with Maria.

Breast cancer is the most common type of cancer in the UK – but what are the symptoms? 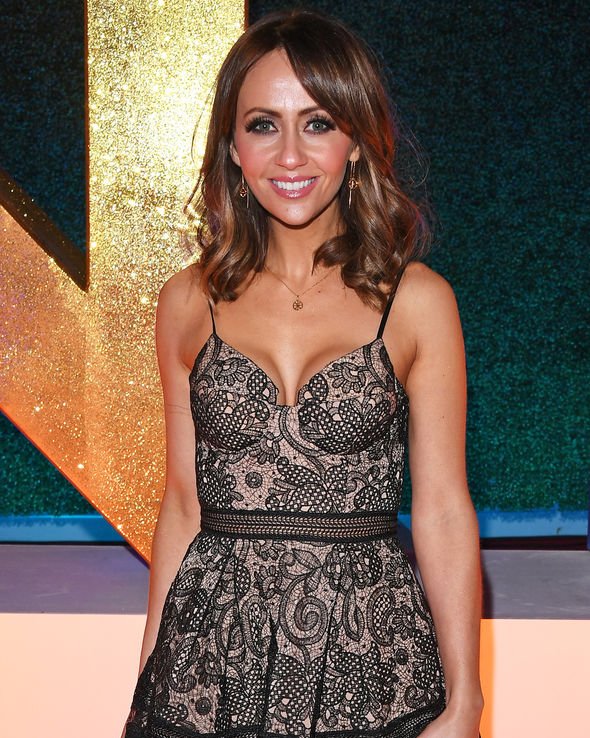 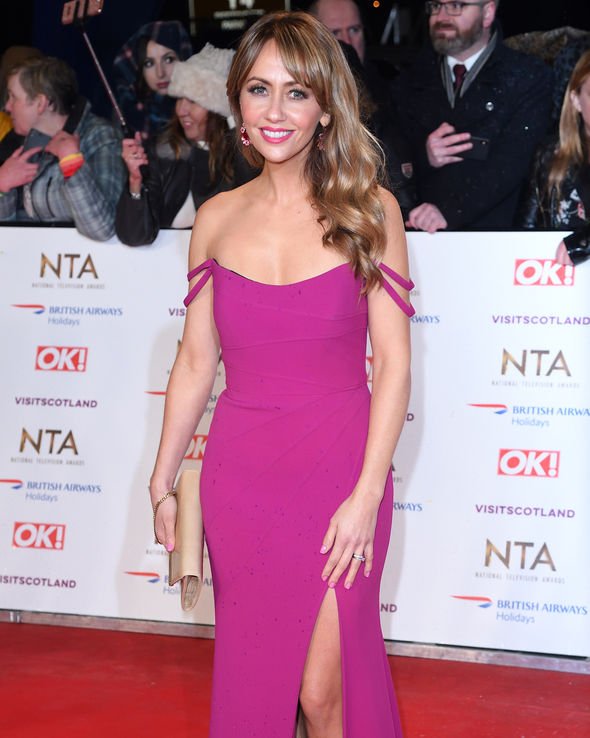 But the first noticeable symptom of breast cancer is usually a lump or area of thickened breast tissue, according to the NHS.

While most breast lumps aren’t cancerous, it’s always best to have them checked out.

The health body lists six symptoms of breast cancer to watch out for:

Breast cancer isn’t the only health issue Samia has spoken out about.