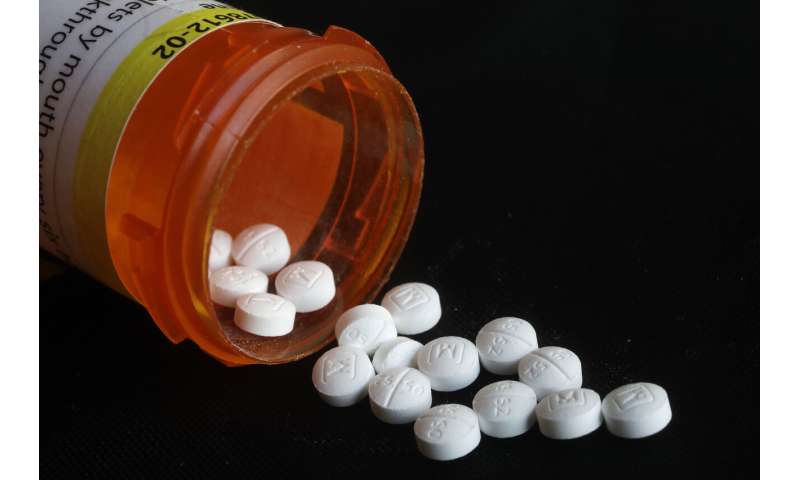 The maker of OxyContin has been cast as the chief villain in the nation’s opioid crisis. But newly released government figures suggest Purdue Pharma had plenty of help in flooding the U.S. with billions of pills even as overdose deaths were accelerating.

Records kept by the federal Drug Enforcement Administration show that 76 billion oxycodone and hydrocodone pills—the vast majority of them generics, not brand names—were shipped to U.S. pharmacies from 2006 to 2012.

The annual number swelled by more than 50 percent over that period of time even as the body count climbed. The powerful painkillers flowed faster even after Purdue Pharma was fined $635 million for falsely marketing OxyContin as less addictive than other opioids.

“This data confirms that the pharmaceutical industry created a tsunami of opiates that drove addiction and death rates up,” Dr. Thomas Frieden, former head of the Centers for Disease Control and Prevention, said in a statement.

It also illustrates how complicated it could be for the courts to figure out who should be held accountable for the public health disaster. More than 2,000 state, local and tribal governments have sued members of the drug industry in the biggest and possibly most complicated litigation of its kind ever in the U.S.

A federal judge who is overseeing most of the cases and pushing for a settlement ruled this week that detailed drug-shipment data compiled by the DEA should be made public over the industry’s objections.

The judge has not allowed the release of information from 2013 and 2014. But the material unsealed constitutes the most comprehensive picture yet of how the crisis unfolded.

The Washington Post, which along with HD Media, the owner of newspapers in West Virginia, went to court to seek the information, was the first to publish the data.

Prescription and illegal opioids such as heroin and fentanyl have been factors in more than 430,000 deaths in the U.S. since 2000, according to the CDC. From 2006 to 2012, annual opioid deaths rose from under 18,000 a year to more than 23,000. During that time, prescription drugs were cited as factors in just under half the deaths.

Since then, overall opioid deaths in the U.S. have doubled, though on Wednesday the CDC reported that drug overdose deaths of all kinds probably fell last year for the first time in nearly three decades.

The newly released information shows in the detail the flow of drugs from manufacturers to communities.

West Virginia, Kentucky, Tennessee and Nevada all received more than 50 pills for every man, woman and child each year. Several areas in the Appalachian region were shipped an average of well over 100 pills per person per year.

“It’s like being on the front lines of a war every day,” said Joe Engle, sheriff of Perry County, Kentucky, which received 175 pills per person per year. “Our people here in eastern Kentucky have been taken advantage of by these pharmaceutical companies. It’s the one of the worst things you can do to a society, to a people. And we’re suffering.”

Nearly every state has filed a lawsuit, and most of them have focused on Purdue and members of the Sackler family, who own the Stamford, Connecticut-based company and are major philanthropists whose donations to museums and universities have now come under scrutiny. Many local governments have also sued other drugmakers, distribution companies and pharmacies.

The lawsuits say that with the introduction of OxyContin, a time-released opioid, in 1995, Purdue created a new playbook to push the use of opioids for more patients and in higher doses. 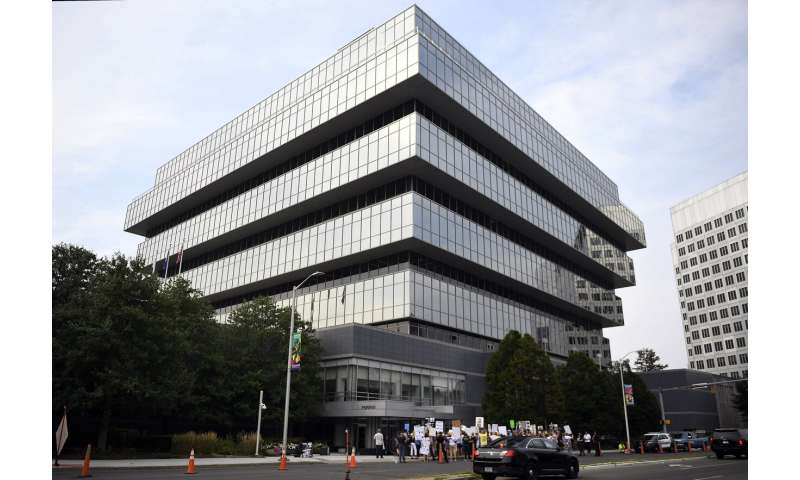 But Purdue points out, accurately, that the company produced only a small fraction of the nation’s opioids—about 3% between 2006 and 2012, according to the data. Three companies—SpecGX, Par Pharmaceutical and Activis Pharma—that sold lower-priced generic drugs, including versions of OxyContin, combined to make 90% of the pills.

Perry Rowthron, a former Connecticut deputy attorney general, said those factors could make it hard to blame those generic manufacturers.

“It’s always been the view that branded manufacturers created the demand that is now being met by generics,” he said.

As for the distributors, they contend they functioned as a delivery service and keep federal authorities apprised of the quantities of drugs being shipped.

“Any suggestion that McKesson influenced the volume of opioids prescribed or consumed in this country would reflect a misunderstanding of our role as a distributor,” a spokeswoman said via email.

The figures are from the DEA’s Automation of Reports and Consolidated Orders System, or ARCOS. The DEA agreed to provide the ARCOS data to lawyers in the opioid litigation but pushed judges to keep it from being made public.

Dr. Joshua Sharfstein of Johns Hopkins University said the lack of transparency around the prescribing data probably slowed the federal response to the opioid epidemic.

“To a certain extent, no agency really felt responsible and had access to the data in real-time to see what was happening,” he said.

DEA officials declined to comment on the litigation but said the agency is working to ensure patients have access to the medications they need, while also policing excessive drug shipments.

Elizabeth Burch, a law professor at the University of Georgia, called the release a “game-changer” in the legal cases.

She said the information could help the hardest-hit places get a bigger piece of any settlement reached.

Yale law professor Abbe Gluck said the drug distribution details are already being used by the parties negotiating settlements, so their impact could be minimal there.