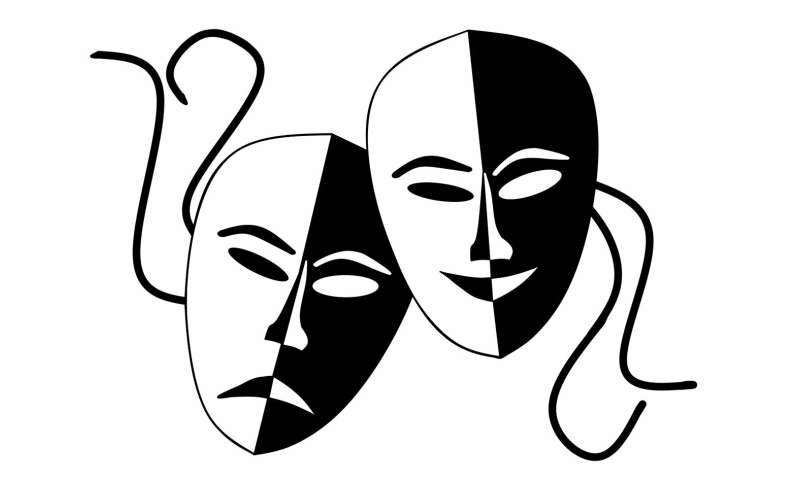 A trio of researchers at McMaster University in Canada has found that the human brain behaves differently when a person is acting out a role. In their paper published in the journal Royal Society Open Science, the group describes experiments they conducted with student volunteers acting out the roles of Shakespeare’s Romeo and Juliet, and what they found.

Anyone who has ever studied acting knows that there is a big difference between simply reciting lines and embracing a character when acting. The former is little more than reading out loud from memory—the latter involves allowing yourself to feel as if you truly are someone else as you say the words that they would say—in a make-believe world. In this new effort, the researchers noticed that when actors become their characters, they take on characteristics similar to those seen in indigenous people in Brazil during possession ceremonies. Intrigued, they set up an experiment designed to better understand what goes on in the brain when people allow themselves to be taken over by a fictional character.

The experiments consisted of first recruiting student volunteers who had been trained in acting. Next, they asked each volunteer to speak while laying down in an fMRI machine. As a sort of control, the researchers asked the volunteers to speak in several different ways. Sometimes as themselves, other times with a British accent and sometimes as a close friend. They also asked each to try to answer questions posing as Romeo or Juliet. The final part of the experiment involved having the volunteers actually act out their part of the famous “balcony scene” from the play.