Simon Gregson, 44, has played the role of Steve McDonald on ITV’s Coronation Street since 1989. The star has been awarded a host of accolades for his acting over the years and is considered a well-known face on the small screen. But one thing Simon’s fans may not know about him, is in the past he’s battled with anxiety. The star opened up about the condition in response to watching BBC documentary Nadiya: Anxiety and Me, which starred The Great British Bake Off winner Nadia Hussain.

This is real and awful to live with

Simon tweeted his followers: “This is real and awful to live with.

“Please watch and understand it’s a hidden, awful emotion that effects far more than you’d think. But treatable and manageable with the right help.”

He continued: “Tablets work differently for different people. Mine worked with therapy.”

Offering advise to his fans, he added: “You need to find the right one for you.”

While many fans may have been surprised to hear this, it wasn’t actually the first time Simon has opened up about his mental health.

Back in 2015, the star was signed off work for an undisclosed illness, which he later revealed was depression. 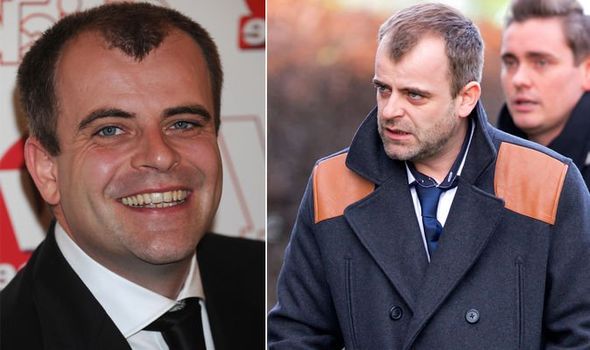 Two years ago he revealed he was the happiest he’s ever been.

He said at the time: “I had to pinch myself the other day – a beautiful wife and three beautiful kids who are hilarious.”

Anxiety is a feeling ofd unease, such as worry or fear, that can be mild or severe, according to the NHS.

It explains: “Everyone has feelings of anxiety at some point in their life – for example, you may feel worried and anxious about sitting an exam, or having a medical test or job interview.

“During times like these, feeling anxious can be perfectly normal. 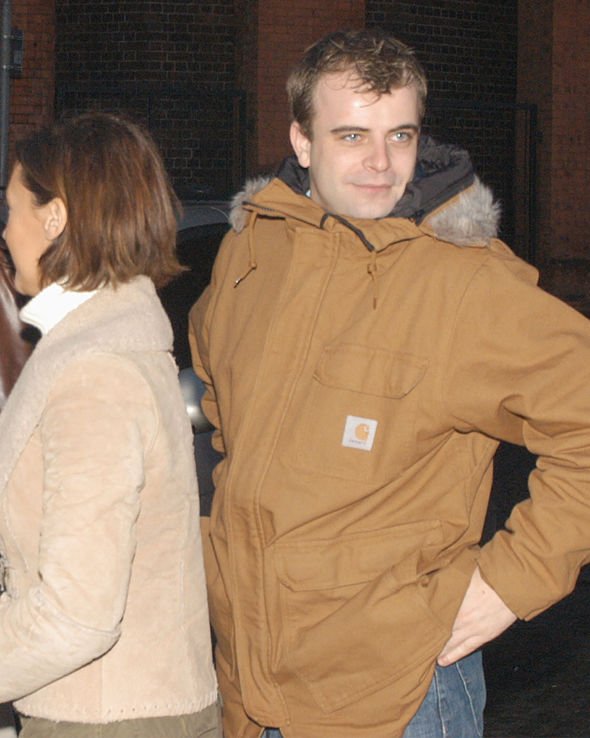 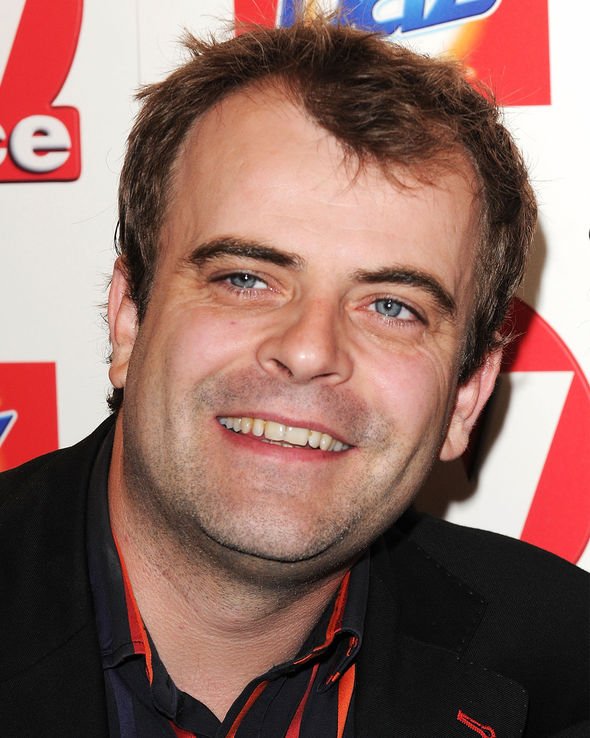 “But some people find it hard to control their worries. Their feelings of anxiety are more constant and can often affect their daily lives.”

The health body says you may have anxiety if:

If you think you have anxiety, see your GP.

Loose Women star Stacey Solomon has also opened up about her anxiety in the past.