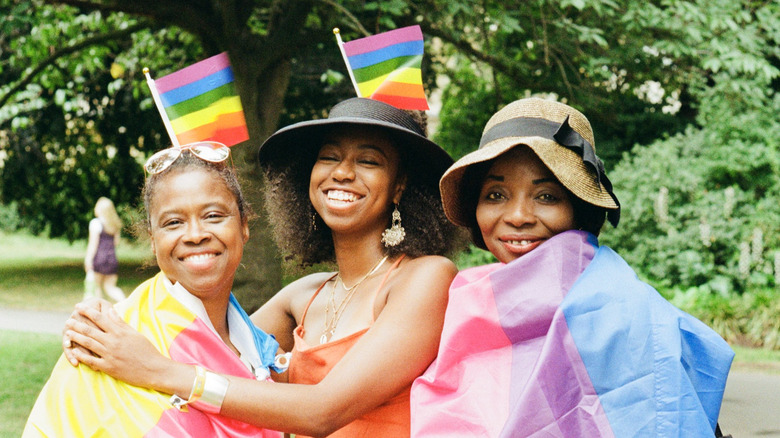 Outside of sexual orientation and gender identity, the gender binary also plays a large part in the LGBTQ community. According to Very Well Mind, the gender binary is the idea that all individuals identify as either a man or a woman. However, this is considered to be a flawed notion, as many people consider themselves to be nonbinary, or a gender outside of simply male or female. The types of nonbinary genders include agender, or having no specific gender identity; bigender, having two gender identities; genderfluid, or moving between gender identities; and Two Spirit, which is a pan-tribal term for Native Americans that describes a variety of genders within their communities. Some nonbinary people simply refer to themselves as the umbrella term “nonbinary.”

This is the difference between agender and nonbinary 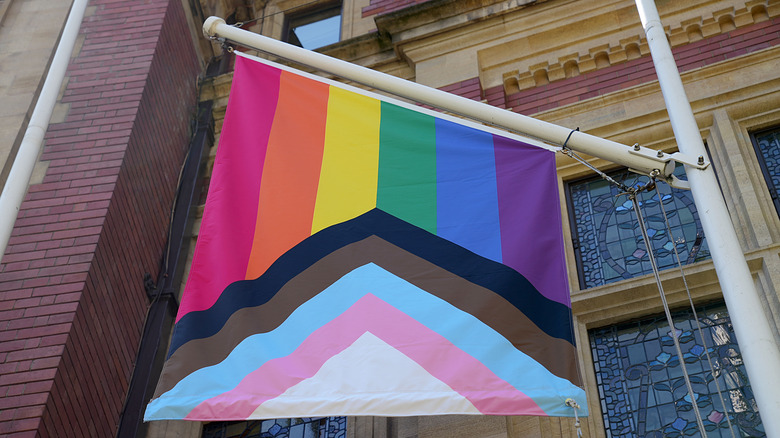 Spotting the exact difference between agender and nonbinary is rather difficult, as nonbinary is the umbrella term under which agender exists. “There’s a lot of overlap in the terminology,” psychiatrist Dr. Meredith Chapman told Teen Vogue. “Agender typically means being genderless, without a gender identity or gender neutral. Terms used by the healthcare community and transgender and gender-nonconforming people (TGNC) are constantly changing and progressing.” Adding the complexity of understanding definitions is the fact that not only does language change, but sometimes definitions themselves shift.

“Genderqueer, non-binary, and gender-nonconforming are some terms used to describe a person whose gender identity does not match with the binary model of gender like man/male/boy or woman/female/girl,” said Dr. Chapman. “A person who is agender sees themselves as neither man nor woman, has no gender identity, or no gender to express. This is an example of someone who may also identify as genderqueer or non-binary. Similar terms to agender include genderless, gender neutral, and neutrois.”

Essentially, agender and nonbinary, which points to those who do not identify with a gender, are similar in many ways, though nonbinary can also be used to describe other gender identities outside of agender.