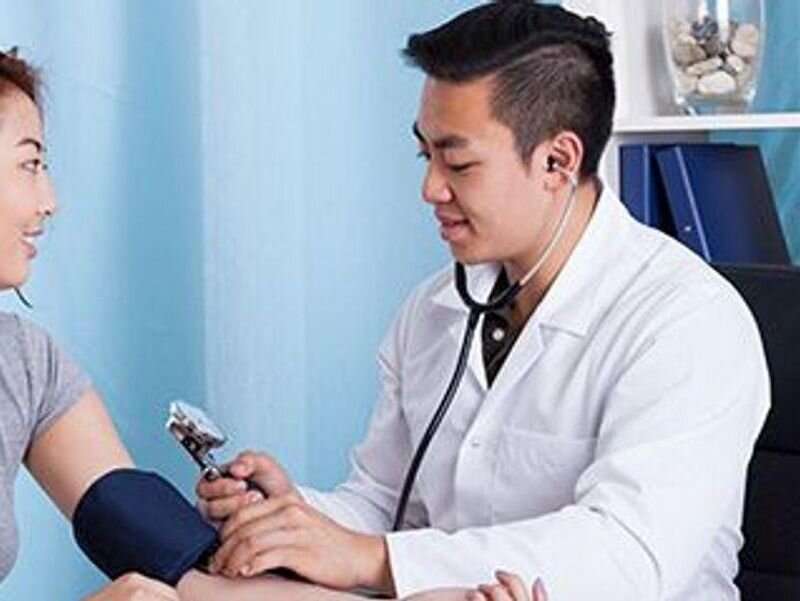 (HealthDay)—The U.S. Preventive Services Task Force (USPSTF) recommends chlamydia and gonorrhea screening for all sexually active women aged 24 years and younger and those aged 25 years and older at increased risk for infection. These recommendations form the basis of a final recommendation statement published in the Sept. 14 issue of the Journal of the American Medical Association.

Amy Cantor, M.D., M.P.H., from the Pacific Northwest Evidence-based Practice Center in Portland, Oregon, and colleagues reviewed 27 studies with 179,515 individuals to update the 2014 USPSTF review on screening for chlamydial and gonococcal infection in adults and adolescents. The researchers found that in two of four trials, chlamydia screening versus no screening was significantly associated with a reduced risk for pelvic inflammatory disease (PID: relative risk, 0.6; 95 percent confidence interval, 0.4 to 1.0), but not with clinic-diagnosed PID or epididymitis in the largest trial. Age younger than 22 years demonstrated comparable accuracy to extensive criteria in studies of risk prediction instruments in asymptomatic women. At most anatomical sites, testing for asymptomatic chlamydia and gonococcal infections was highly accurate.

Based on these findings, the USPSTF concludes with moderate certainty that screening for chlamydia and gonorrhea in all sexually active women aged 24 years or younger and in women aged 25 years or older at increased infection risk had moderate net benefit (B recommendations). The current evidence is insufficient to assess the balance of benefits and harms of chlamydia and gonorrhea screening in men (I statement).

“While the evidence is clear for young women and older women at increased risk, there is not enough evidence to determine whether or not screening men reduces their risk of complications or spreading infections to others,” Michael Barry, M.D., vice chair of the task force, said in a statement.