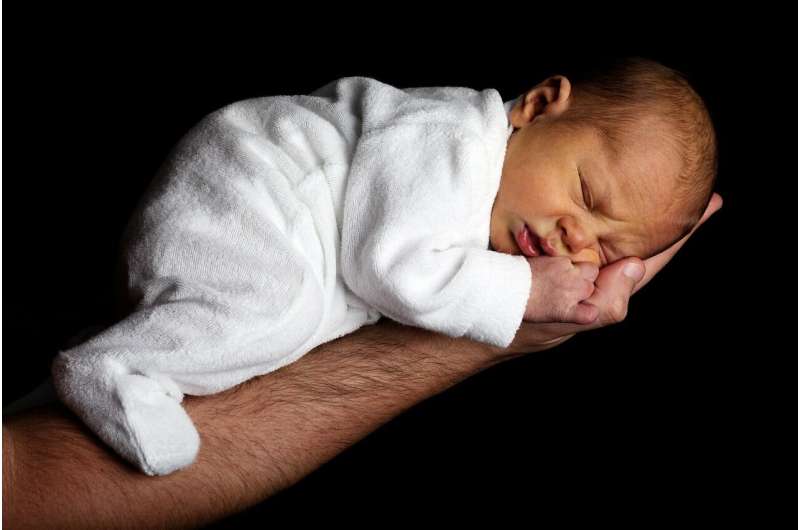 Net of history, infant and postneonatal mortality rates are substantively higher under Republican-controlled state legislatures than under non-Republican–controlled ones, according to a new study in the American Journal of Preventive Medicine. Findings suggest that effects may be greater for Black infants than for White infants.

Many social and health obligations depend on the decisions state representatives make. State legislatures are responsible for safety-net programs, the state’s minimum wage and many other public goods and services that influence the social determinants of health. The influence of state governments on population health has followed decentralization patterns since the 1970s, when states started to expand their independence from federal jurisdiction over welfare programs, including those directly affecting infant health, such as Medicaid.

They found that, net of history, infant mortality is consistently higher under Republican-controlled state legislatures than non-Republican–controlled ones. Going from a non-Republican–controlled state Congress to a Republican-controlled one is associated with a 4.2% increase in infant mortality and an 8.1% increase in postneonatal mortality. Their findings show larger estimates for Black than for White infants, although the differences were not significant at conventional levels. Research has found that the introduction of Medicaid was associated with an 8% decline in non-White infant mortality between 1965 and 1980 (Goodman-Bacon, 2018). The annual increase in Black infant mortality under Republican legislatures found in this study is 5.9%—that is, equal to about 75% the magnitude of the 15-year benefit attributed to the introduction of Medicaid.

Aside from party control of legislatures, the investigators found no clear evidence that Republican governors impact infant mortality rates. The investigators suggest that this may reflect variability in the balance of power between legislative and executive branches across the states. Some governors’ health policy positions seem to be more synchronized with state-level culture than with national party ideological stances. For example, some Republican governors who are not highly conservative in the conventional sense may be more aligned with a Democratic legislature on healthcare issues.

The investigators caution that the study may not account for unobserved differences across states that may change at the same time as the party control change of state legislatures, and other mechanisms not included in the study may connect Republican administrations and increases in infant mortality rates.

Nevertheless, the findings emphasize that the power that political institutions and governments have on writing and executing the policies and programs that shape the social determinants of health, including those shaping infant health.