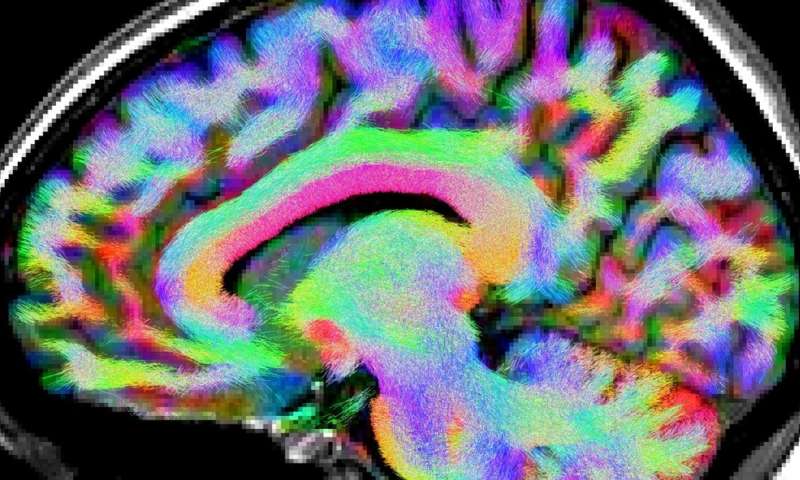 While looking at the MRI brain scan of a 29-year-old woman that had been taken for a different study, researchers in Israel recently stumbled upon a scientific mystery. The woman appears to have no olfactory bulbs.

People like me and most of you have two of these bulbs: they sit right above your nasal cavities, snuggled up against the bottom of your brain. They’re small but important little processing boxes: the nerves in your nose that pick up scents around you feed into these bulbs.

The far end of each bulb has a “cable” sticking out (the olfactory tract) that sends processed information deeper into the almighty computer of the brain. The brain then makes further sense of things.

All of these delicate components work together, granting you the sense of smell! Some brains do have damaged olfactory bulbs or none at all: this is sometimes seen in people with anosmia, an inability to smell.

But back to our 29-year-old woman who appears to lack olfactory bulbs. It turns out her sense of smell is perfectly fine. So what’s going on here?

The researchers—a team led by Professor Noam Sobel from the Department of Neurobiology at the Weizmann Institute of Science—asked me (all the way across the world at the Florey Institute in Australia!) to help them study the mystery, and the results have just been published in the journal Neuron. 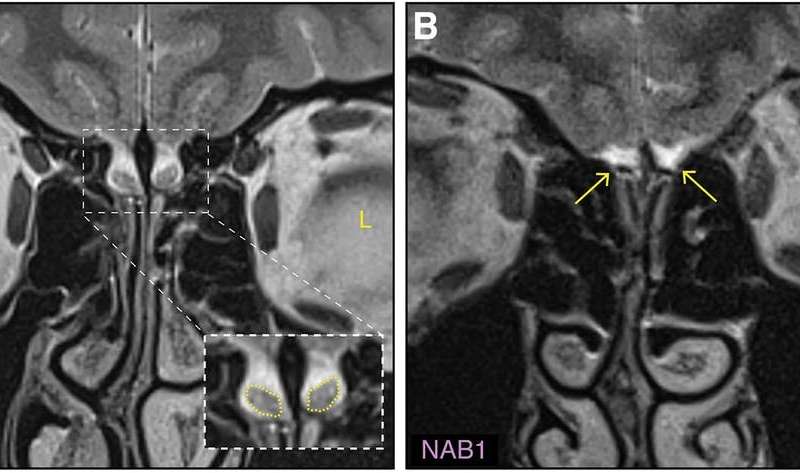 As a scientist, the second best thing is to solve great mysteries. But the absolute best experience is to discover new mysteries. Solving a mystery is an achievement; discovering a new mystery is the start of an adventure.

I still remember vividly when Tali Weiss and Timna Soroka, the lead authors of the work about the missing olfactory bulbs, approached me at a scientific conference in Paris, and told me about their odd finding. It took me at least half an hour to understand what they were exactly describing, because I’m an engineer, not a neurobiologist.

But it turned out an engineer like me was just what they needed: I’m an expert who invents new ways to analyze certain types of MRI brain scans. Though I work in neuroscience, I have a background in computer science, not biology or medicine. This is multidisciplinary science in action.

When they told me about missing olfactory bulbs, I first couldn’t believe it. To me, it sounded like they were saying the wiring from the nose to the brain was “cut.” But then they explained me what’s currently thought to be the function of the olfactory bulb, and that their images showed these little processing boxes were apparently “missing” along the cable from nose to brain. Aha! Ok, still weird though. And so I got dragged into this mystery. 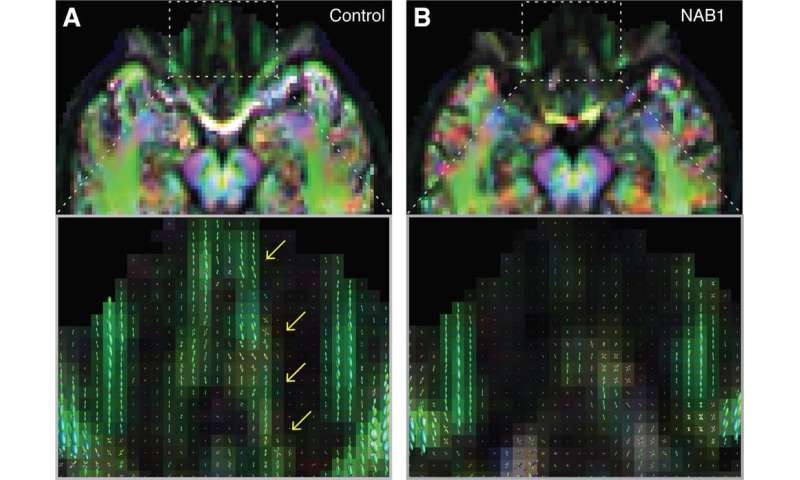 As the 29-year-old woman was also left-handed, they started scanning other left-handed and similarly aged women. It only took nine such scans to discover another person without apparent olfactory bulbs, but a good sense of smell. The plot thickens!

Among the experiments, a massive open data set of very high quality was also checked: of 1,113 people (606 women), three others were found without apparent olfactory bulbs, but with the sense of smell. None were men. One was left-handed.

So what did we learn? Well, likely that we need to go back to the drawing board regarding our understanding of the sense of smell, and the role of the olfactory bulb in it.

But we’re also asking questions about the extent to which we can see and identify things on some of these images. This is the kind of research that provides us many more new questions than answers. Exciting!

As I said earlier, I’m an engineer. Projects like these only succeed when scientists collaborate across disciplines, combining all their individual skills towards a joint effort. I’ve helped the other researchers in this work to process and understand one of the kinds of data they collected, diffusion MRI data, using new methods I developed over here in Australia.