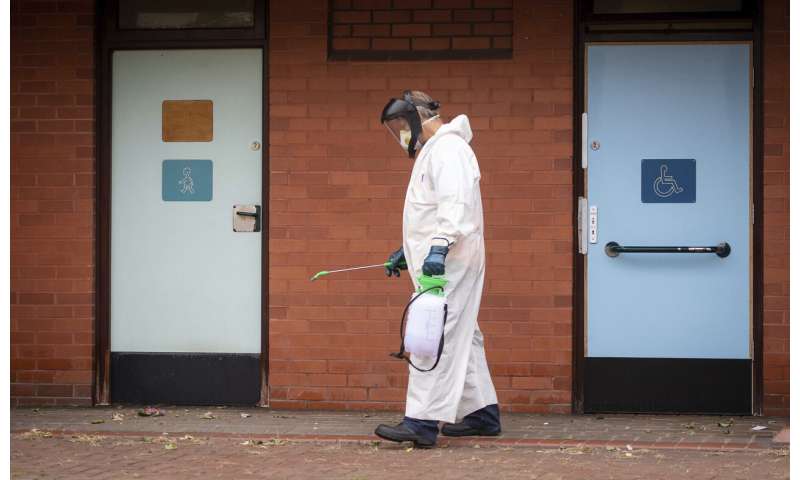 The British government is reimposing an array of lockdown restrictions, including the closure of schools, in the central city of Leicester after a spike in coronavirus infections.

Health Secretary Matt Hancock told lawmakers late Monday after a series of meetings, including one chaired by Prime Minister Boris Johnson, that in addition to the school closures, shops that don’t sell essential goods, such as food and medicines, will have to shutter themselves again, barely two weeks after they reopened.

He said the government had to take “difficult but important decisions” for the benefit of Leicester’s population, which is thought to number around 350,000.

“Local action like this is an important tool in our armoury to deal with outbreaks while we get the country back on its feet,” he said.

The re-imposition of lockdown restrictions for Leicester—the biggest local tightening taken by the government—went further than had been anticipated and is likely to prove a cause for concern among the city’s highly diverse population and those who were looking to reopen their businesses this Saturday.

While confirming that Leicester won’t be joining in the easing of the lockdown this Saturday when pubs and restaurants are due to reopen in England, Hancock said further actions were necessary to get a grip on the local outbreak that’s seen the city account for 10% of all positive cases in the country over the past week. Hospital admissions are between six and 10 a day, also higher than in other places, he added. 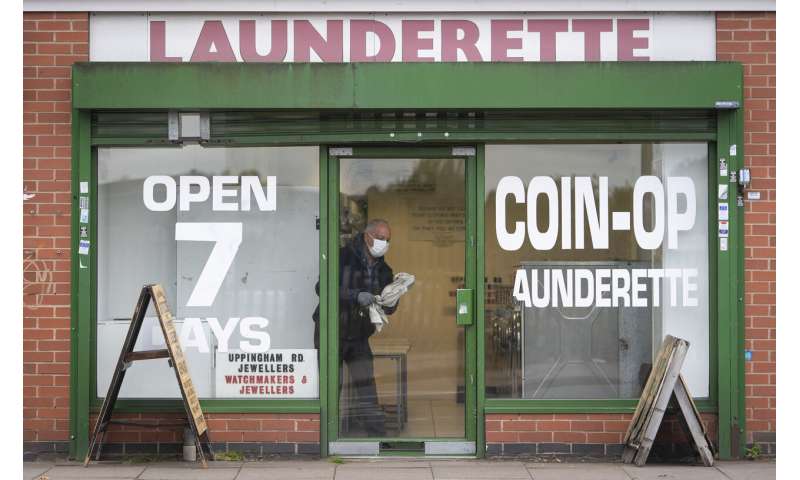 Hancock said non-essential retailers, such as department stores and electronic retailers, will have to close again from Tuesday, two weeks after they reopened. In addition, he said schools will have to close from Thursday as children have been particularly hit during this outbreak. They will remain open for vulnerable children though. He also said that travel to, from and within the city will have to be curtailed and social distancing rules will be monitored.

“The more people follow the rules, the faster we’ll get control of this virus and get Leicester back to normal,” he said. “The virus thrives on social contact and we know reducing social contact controls its spread and precise and targeted actions like these will give the virus nowhere to hide and help us defeat this invisible killer.”

The lockdown in Leicester will be reviewed in two weeks. 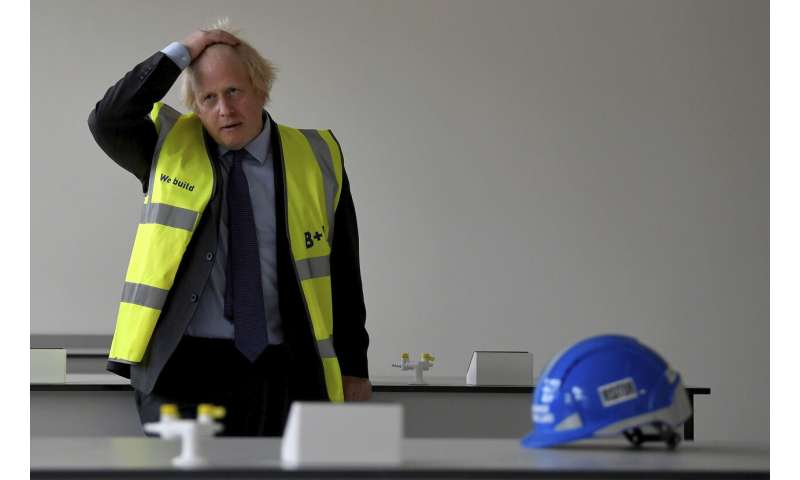 Concerns over Leicester have mounted in recent days following the increase in cases, though there has been some confusion as to the government’s intentions following a weekend of mixed messages that appeared to come as a surprise to local officials.

Hancock said the government was providing extra testing capacity in the city and that Leicester’s “proud diversity” will be taken into account, notably in the translation of the new guidelines into all relevant languages.

Ahead of the meetings Monday, Leicester’s mayor, Peter Soulsby, said he had yet to be persuaded that the city is faring any worse than other places in England, and sharply criticized the British government over its handling of the situation

The U.K. has recorded 43,575 coronavirus-related deaths, the highest by far in Europe. The government, which sets the coronavirus response for England, has said it won’t hesitate to reimpose lockdown restrictions on a specific region in the event of a local outbreak. 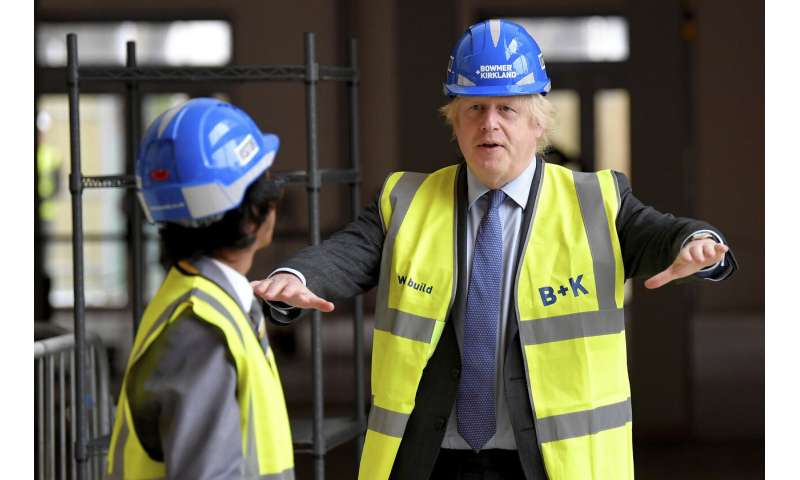 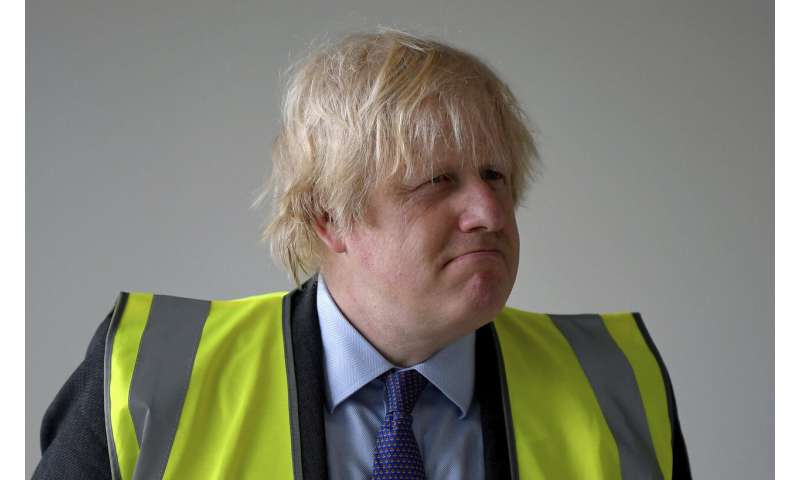 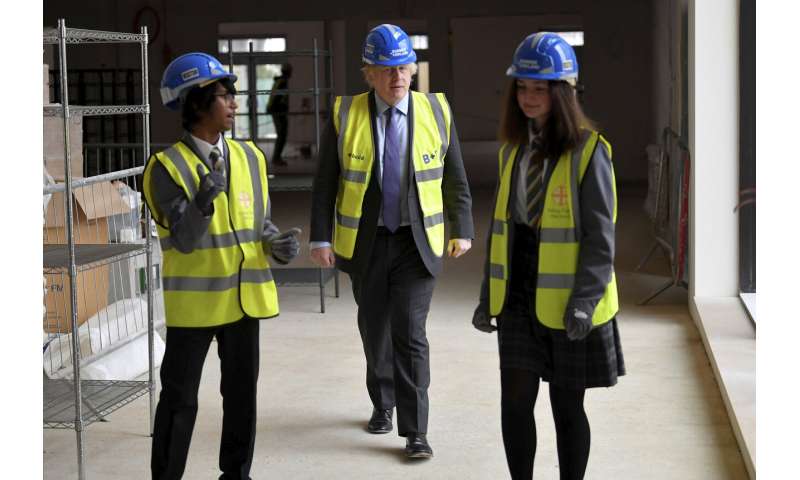 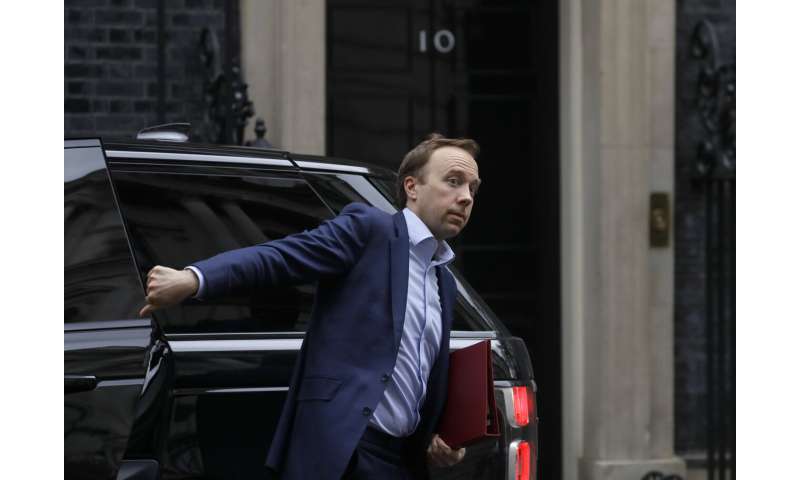