Sir Cliff Richard, 78, has enjoyed enduring popularity over the years. The multi-talented artist first began his career in 1958. He went on to garner international acclaim both for his music and film career. Superstardom hasn’t come without a few knocks however. In the summer of 2014 he was publicly accused of sexual assault – a move that followed a police raid on his home, which was broadcast by the BBC.

Sir Cliff Richard launched his sex offence anonymity campaign today, calling for legal reforms to give people accused of sexual assault anonymity until they are charged.

Speaking to reporters, he revealed the toll it had taken on his health.

The artist spoke about suffering with shingles: “Within six months of the allegation I had shingles all over my head and face. I fortunately took a selfie of myself because it looked so horrible I thought, ‘I can’t believe it is happening’”.

What causes shingles? According to the NHS, “Most people have chickenpox in childhood, but after the illness has gone, the varicella-zoster virus remains dormant (inactive) in the nervous system. The immune system keeps the virus in check, but later in life it can be reactivated and cause shingles.

“It’s possible to have shingles more than once, but it’s very rare to get it more than twice.

“It’s not known exactly why the shingles virus is reactivated at a later stage in life, but most cases are thought to be caused by having lowered immunity (protection against infections and diseases).” 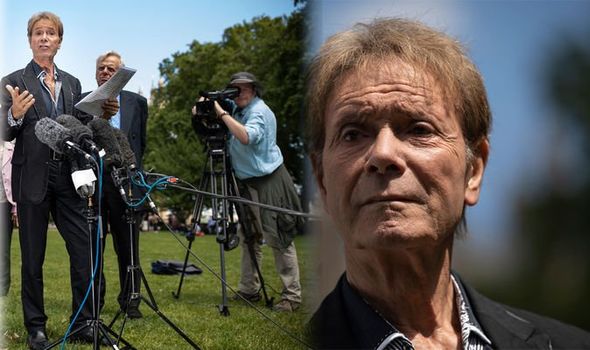 Physical and emotional stress can lower the immune system, leaving people more vulnerable to shingles, as Sir Cliff Richard found in the face of his false allegation.

According to the health body, the main symptom is pain followed by a rash that develops into itchy blisters, similar in appearance to chickenpox. New blisters may appear for up to a week, but a few days after appearing they become yellowish in colour, flatten and dry out.

Scabs then form where the blisters were, which may leave some slight scarring.

The pain may be a constant, dull or burning sensation and its intensity can vary from mild to severe.

You may have sharp stabbing pains from time to time, and the affected area of skin will usually be tender. 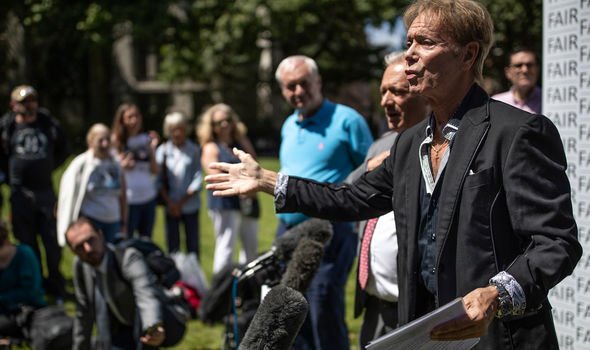 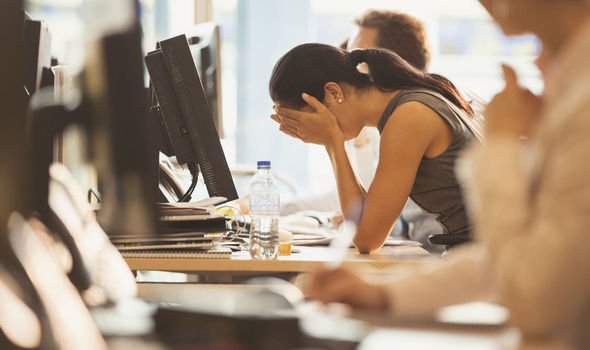 “Usually you get shingles on your chest and tummy, but it can appear on your face, eyes and genitals,” it said.

It can take up to four weeks for a rash to heal. The area affected skin can be painful for weeks after the rash has gone, but it usually settles over time.

The NHS advises staying away from certain groups of people if you have the condition: “You cannot spread shingles to others, but people who have not had chickenpox before could catch chickenpox from you.”