Your heart rate is the number of times your heart beats a minute, and a normal resting heart rate between 60 and 100 beats per minute is considered normal by the British Heart Foundation. Lower rates are indicative of better cardiovascular fitness and more efficient heart function. But a new study, published in the online journal Open Heart, has shown a resting heart rate of 75 beats per minute in mid-life is linked to a doubling in the risk of death – at least among men.

The findings showed an increase in the rate for men in their 50s is associated with a heightened risk of heart disease over the next 11 years.

Researchers wanted to find out what impact a resting heart rate at the higher end of the normal range might have on long term health and risk of early death, before the age of 75, and if changes in the rate over time might be important.

A randomly selected group of men aged 50 and above from the general population in Gothenburg, Sweden took part in the study, all of whom has been born in 1943.

In 1993, at the age of 50, 798 out of 1,450 participants filled in questionnaires based on their lifestyle, family history of cardiovascular disease and stress levels.

They were then given a comprehensive medical check-up, which included their resting heart rate. 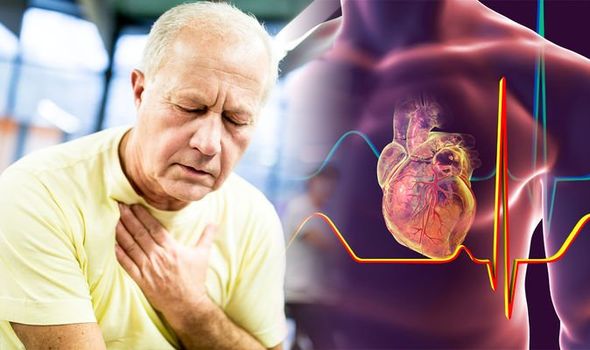 In the years 2003 and 2014, resting heart rate was measured again among those who were still alive and willing to take part (654 and 536, respectively).

The researchers then tracked any changes in rate between 1993 and 2003 and any treatment for, or deaths caused by, heart disease/stroke or anything else, up to 2014.

During the 21-year monitoring period, 119 of the original 798 men died before their 71st birthday, 237 developed cardiovascular disease, and 113 developed coronary heart disease.

Men whose resting heart rate in 1993 was higher than 55 ppm were more likely to be smokers, less physically active, and more stressed than those whose rate was lower. 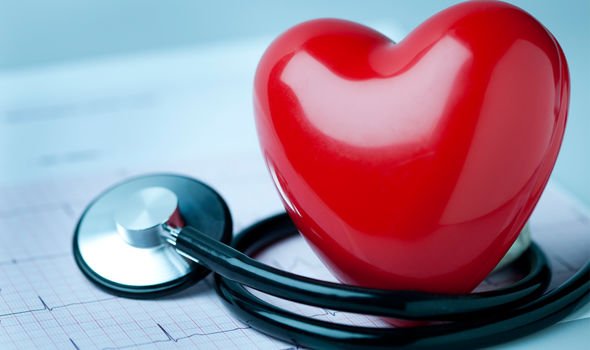 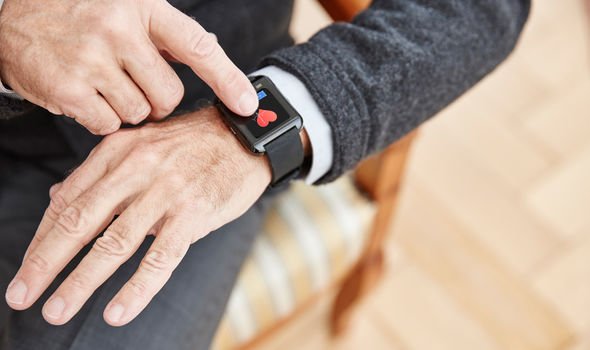 The researchers noted this was an observational study, so they therefore couldn’t established a cause.

They also noted the research was restricted to men, and their ages may have been an influential factor.

But they concluded the findings so have clinical implications, in that monitoring changes in resting heart rate over time may be important for uncovering future cardiovascular disease risk.