Parkinson’s disease is a form of brain damage, as the nerve cells become lost for reasons yet to be explored. One of your five senses may be the first to go.

LiveScience highlights the five senses to be: smell, sight, touch, hearing and taste.

According to the NHS, one physical symptom of the brain disease is the loss of sense of smell.

Otherwise known as anosmia, it sometimes occurs several years before other symptoms develop.

LiveScience state that humans are normally able to smell “over one trillion scents”.

This is achieved with the olfactory cleft – found on the roof of the nasal cavity, next to the olfactory bulb and fossa in the brain.

Neuroscientist John McGann – at Rutgers University-New Brunswick in New Jersey, America – had a surprising comment to make on the olfactory system. 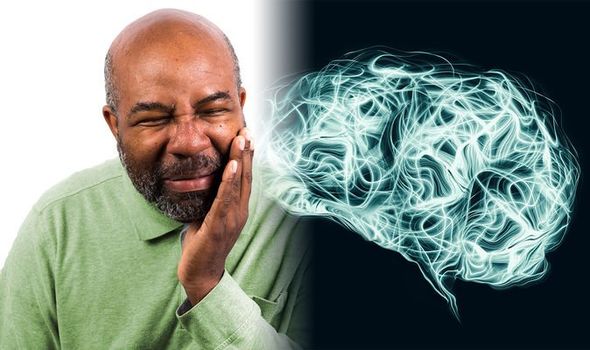 Back to the NHS with symptoms of Parkinson’s disease, another sense that may be disturbed is someone’s sight.

Blurred vision, when moving from a sitting down or lying position to standing, is a recognised symptom of the condition.

Sightsavers noted how people are able to see. First, “the images we see are made up of light reflected from the objects we look at” it explained.

The light from the object enters the eye through the cornea – the transparent front part of the eye that covers the iris, pupil and anterior chamber.

The amount of light allowed to enter the cornea is controlled by the pupil, which is surrounded by the iris (the coloured part of the eyes).

The curved cornea bends the light, creating an upside down image onto the retina – the innermost, light-sensitive layer of tissue of the eye.

The multi-talented brain then turns the image the right way up. And, so, when the brain is deteriorating, it’s easy to understand how vision is affected.

Another symptom of Parkinson’s disease is when someone encounters issues with their sense of touch. 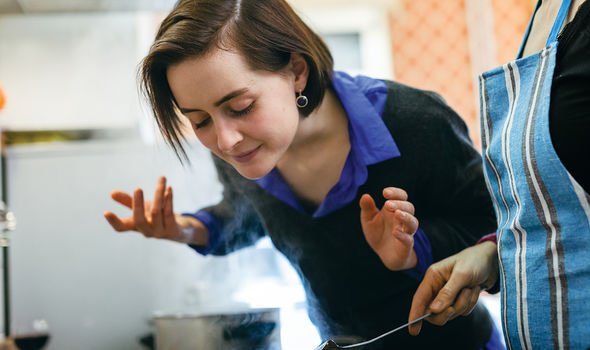 People with Parkinson’s disease can suffer from nerve pain, causing unpleasant sensations, such as burning, coldness or numbness.

LiveScience regard touch as the “first sense that humans develop”, which consists of several distinct sensations communicated to the brain through specialised neutrons in the skin.

Again, brain disturbances explain how the sensation of touch can be mis-wired in Parkinson’s.

Speaking of Parkinson’s, the NHS notes that some people with the condition are more likely to suffer from balance troubles. 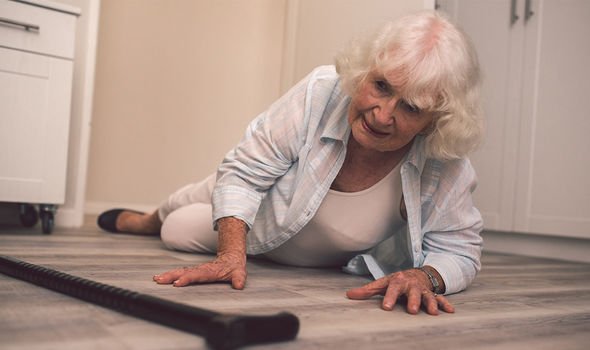 Those with the condition are more prone to falls as their balance is off, and the ear (used for hearing) is essential to our sense of balance.

LiveScience elaborated by saying that “people retain their sense of balance because the Eustachian tube, in the middle ear, equalises air pressure.”

Moreover, “the vestibular complex, in the inner eat, is also important for balance”.

The last of the five senses, taste, is also affected, as people with Parkinson’s may begin to drool, affecting their sense of taste.