Parkinson’s disease symptoms gradually develop and tend to be mild at first. A tremor in the hands or arms is well-known for being a symptom of the condition, but there are many different symptoms that can affect each individual in different ways. Not all symptoms are linked to a person’s motor skills, and some may become evident in other areas of the body. One symptom to be aware of is urge incontinence.

Urge incontinence is one of the most common bladder problems in Parkinson’s, according to Parkinson’s UK.

This may happen because the messages from the brain giving the bladder instructions aren’t getting through properly.

The charity explains: “If you have an overactive bladder, you may feel the need to urinate immediately, without warning.

“This means that you can’t ‘hold on’ as you might do normally if you don’t reach a toilet in time. This is called incontinence.”

But it’s important to remember that not everyone with the condition will experience this problem, and urge incontinence may be caused by other things. If you experience this you should see your GP.

Another problem related to the bladder that may occur in someone with Parkinson’s is nocturia. 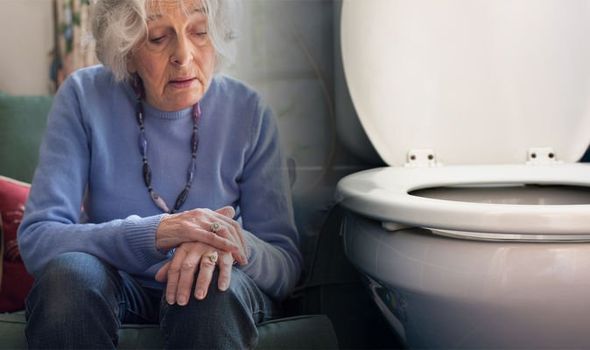 The charity states: “Nocturia is the need to urinate many times during the night because of an overactive bladder.

“As you get older, it is normal to need to get up once or twice in the night to urinate during the night.

“This may wake you up, or your bladder may empty while you are asleep.”

Parkinson’s may also affect a person’s bowel movements, according to the charity.

It states: “Constipation can be a common bowel problem for people with Parkinson’s.” 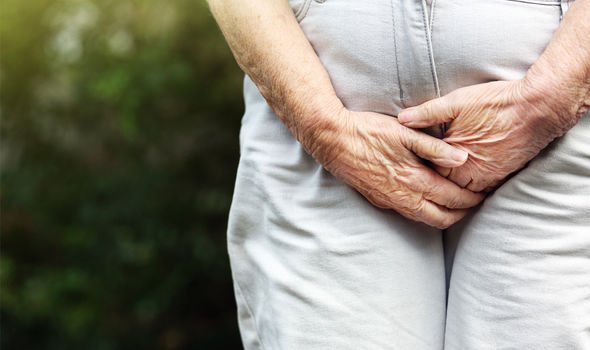 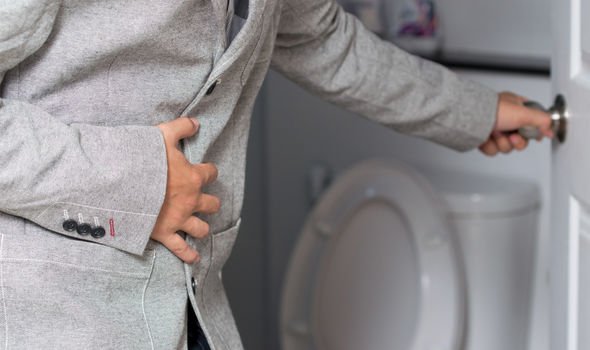 Other symptoms of Parkinson’s disease

A tremor is one of the main symptoms of Parkinson’s disease, and there are two others symptoms considered key signs, according to the NHS:

The health body adds: “A person with Parkinson’s disease can also experience a wide range of other physical and psychological symptoms.

Another lesser known sign of Parkinson’s is a change in a person’s handwriting.