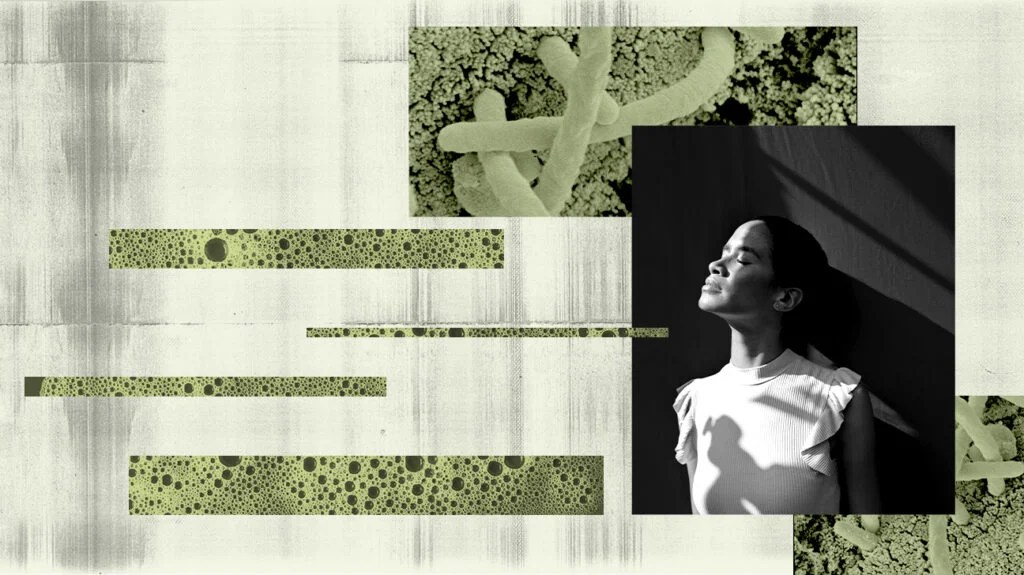 Multiple sclerosis (MS) is a chronic disease of the brain and spinal cord that causes physical and cognitive impairment. Disease onset typically begins during a person’s 20s or 30s.

The initial phase is characterized by the activation of immune cells in the brain and spinal cord, leading to inflammation and, ultimately, the destruction of nerve fibers.

The results were published in Genome Medicine.

Dr. Achillefs Ntranos, a neurologist and MS specialist in Beverly Hills, CA, not involved in the study, explained the key findings to Medical News Today:

“This paper discusses the potential relationship between the gut microbiota and multiple sclerosis (MS). The gut microbiota produces various metabolites, such as short-chain fatty acids (SCFAs) and long-chain fatty acids (LCFAs). SCFAs, such as acetate, propionate, and butyrate, have been shown to have immunoregulatory and anti-inflammatory effects, while LCFAs may have pro-inflammatory and disease-promoting effects.”

The study involved 148 Danish participants, with an equal number of people living with MS and healthy controls. At the start of the study and 2 years later, both groups gave blood and stool samples for analysis.

Using genetic testing methods, researchers identified the presence and types of bacteria in the gut and examine their impact. They noted that some of the changes found in MS patients were due to inflammatory processes.

The researchers highlighted how the presence of certain bacteria may contribute to overall health in individuals without active MS.

These bacteria are known for decreasing the overactive immune systems, and people with inactive multiple sclerosis had a greater amount of these.

The human gastrointestinal tract is home to a diverse community of microbes known as the gut microbiome.

“Recent research has suggested that the gut microbiota may be involved in the development of neurological diseases, including MS,” Dr. Ntranos said.

“It has been suggested that gut dysbiosis, or an imbalance in the gut microbiota, may lead to an altered ratio of SCFAs to LCFAs, which could contribute to the development of MS.”

Implications for people with MS

Dr. Jeffrey Gladd, a practicing integrative medicine physician and chief medical officer at Fullscript, not involved in this research, told MNT the study offers valuable perspectives on a disease that has yet to be fully understood.

Dr. Ntranos noted the findings “provide new insights into the potential role of the gut microbiota in the development of MS and suggest that treatments targeting the gut microbiota may potentially be effective in regulating the immune system and reducing inflammation in MS patients.”

Dr. Ntranos cautioned, however, that since this is a preliminary study, further research is needed to confirm these observations.

“It is important to consider that the etiology of MS is complex and not fully understood, with both genetic and environmental factors potentially contributing to its development,” Dr. Ntranos said.

“While targeting the gut microbiota may be a promising therapeutic approach, it is likely that a combination of interventions will be necessary to effectively treat or prevent the disease.”

The researchers note it will still be some time before they can provide specific advice on a health-enhancing lifestyle or probiotic supplements.

“While this new study has found that patients have different bacteria in their intestines compared to healthy individuals and that the composition and function of these bacteria may differ based on the activity of the disease and treatment status,” Dr. Ntranos said.

Dr. Gladd highlighted that “regardless of whether or not you have a history of MS, the benefits of consuming a diverse diet that’s rich in fruits, vegetables, and other anti-inflammatory foods are clear and likely have far-reaching health effects for today’s health as well as your future health.”

Diet plays a major role in fostering a hospitable environment for good bacteria in the gut. Following an anti-inflammatory diet pattern, similar to the Mediterranean diet, is a good place to start.”

Dr. Gladd noted the anti-inflammatory diet discourages the consumption of inflammatory foods and beverages like sugar, processed foods, and alcohol. “It’s best to limit or avoid these foods when possible,” he said.

For people living with MS or other chronic conditions who are interested in maintaining gut health, Dr. Ntranos offered a few general recommendations. Just be sure to talk with your doctor before making any changes to your diet or lifestyle.

These types of foods provide nutrients and prebiotics (the non-digestible fiber that feeds the good bacteria in the gut) that can support the growth and diversity of gut microbiota.

Antibiotics can kill both good and bad bacteria in the gut, leading to an imbalance in microbiota. Only take antibiotics when they are medically necessary.

Exercise has been shown to support the growth of beneficial bacteria in the gut.