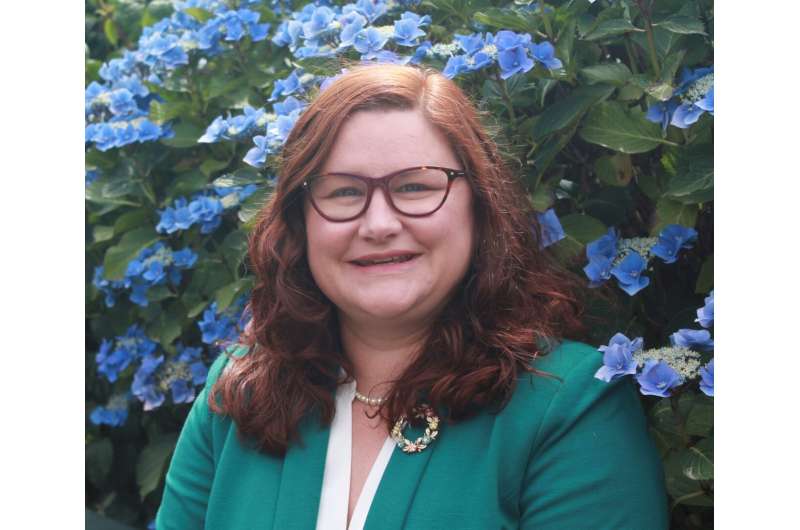 Just in the nick of time for the holidays, as families prepare to gather again in record numbers, a Centers for Disease Control and Prevention (CDC) panel today unanimously endorsed Pfizer and Moderna’s COVID-19 booster shots for all adults. CDC Director Rochelle Walensky is expected to sign off on the doses.

However, nearly 1 in 5 people in the United States over the age of 12 haven’t gotten at least one shot.

Some may be reluctant to take a vaccine they believe has only been tested for a few months, but that couldn’t be further from the truth, says Michelle Carlin, an assistant professor of forensic chemistry at Rutgers University–Camden.

Like all pharmaceutical drugs, says the Rutgers–Camden toxicologist, these vaccines may be descendants of previous drugs that have actually been years in the making. She explains that it typically takes about seven to 10 years—advancing through a succession of preclinical and clinical phases—for a drug to make it onto the market. If the drug doesn’t have the intended effect or there are unwanted side effects for the target population, it is not scrapped entirely.

“At that point, you have done all this work; they don’t just throw it in the dustbin,” she says. “They keep it in storage in the event that it could be a starting point for a drug used for another application. That’s what happened with the COVID-19 vaccines.”

For pharmaceutical companies, says Carlin, starting drug discovery from scratch every time would prove too costly. At the end of the day, although they produce drugs that help millions, they are in the business of turning a profit, which means developing drugs that are going to help as many people as possible.

If a medical issue is going to affect a large number of people, they will test multiple iterations of chemically similar compounds to discover how to treat the issue.

“There is no way they start off with their first compound and say, “Eureka! It works!'” she says.

Instead, scientists will narrow down a list of potentially useful compounds by analyzing structured activity relationships, which predict how the body will react based on the chemical structure of molecules. In other words, they know that when certain groups of drugs enter the body, there will be a certain activity or response. This then allows scientists to produce a molecule on a computer and run tests so that they can determine what they think will happen when the molecule is introduced into a living system.

From there, a drug is typically tested on animals in preclinical trials. The drug then enters phase 1 testing, where they give a small sample of healthy people a “radiolabeled” version of the drug, which is able to monitor the movement, breakdown and elimination of the drug in the body.

The successful drug then moves into phase 2, where it is given to a small number of people who are suffering from the medical issue that the drug aims to treat. Researchers then analyze the data and determine where the drug needs to be modified. If it passes, it is given once again to the target population.

In phase 3, the drug is given to a much larger population of people who are suffering from this medical condition.

“You then take the whole package—from the preclinical trials, to phase 1-3 data—and if you can say you believe it’s working and here’s why, only then do you go to the FDA for approval,” she says.

The Rutgers–Camden toxicologist notes that, even after a drug is approved, it enters phase 4, called pharmacovigilance. Doctors monitor their patients and report any adverse effects to the pharmaceutical industry.

“It could be just one or two people out 20,000 who encountered a particular adverse effect, but it still has to be reported,” she says. “This is why, in America, I love seeing in a magazine or on TV the wealth of information on a drug’s side effects.”