The age-old secret to a longer life really comes down to a healthy lifestyle including regular exercise, limiting alcohol intake, not smoking and eating a healthy balanced diet. Good nutrition is key to leading a healthy lifestyle. The foods a person eats gives the body “information” and materials they need to function properly. If a person eats too much food, or food that gives the body the wrong instructions, their risk of potentially life-threatening diseases increases and lifespan shortens. What is the best diet to help a person live a long, healthy life and reduce their risk of deadly diseases?

The World Health Organisation announced that around one-third of all cancers can be prevented by factors such as diet.

When it comes to the best diet, many studies prove that going vegan is best.

Vegans have substantially lower death rates than meat-eaters according to one particularly large study. 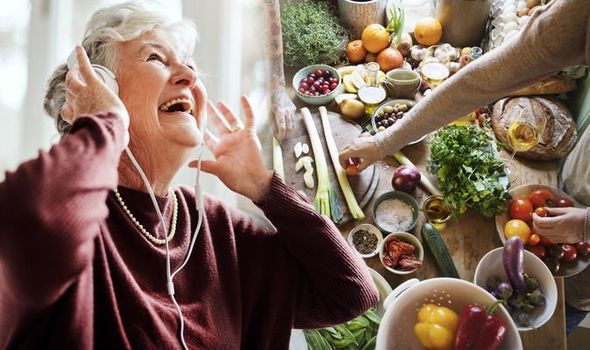 A study has been published in the JAMA Internal Medicine Journal and reignites debate around increasingly popular vegan diets amid conflicting medical advice and evidence over the impact of one’s health.

The study found every three percent in calories form plant protein was found to reduce risk of death by 10 percent.

The figure rises to 12 percent for risk of dying from heart disease. By contrast, raising the share of animal protein in one’s diet by 10 percent led to a two percent higher risk of death from all causes.

Numerous research suggests eating at least seven portions of fresh fruits and vegetables per day may lower the risk of dying from cancer by up to 15 percent.

Dr Mingyang Song said: “Overall, studies have supported the importance of the sources of dietary protein for long-term health outcomes. 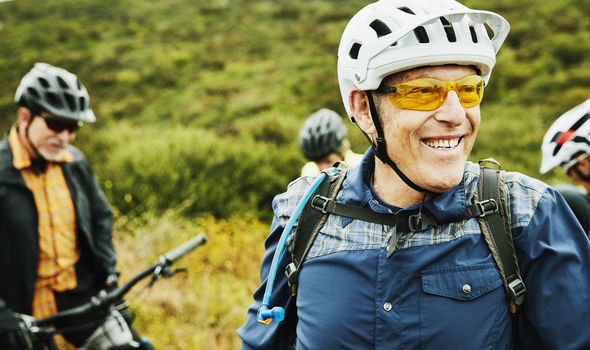 “While previous studies have primarily focused on the overall amount of protein intake – which is important from a dietary perspective, the particular foods people consume to get protein are equally important. 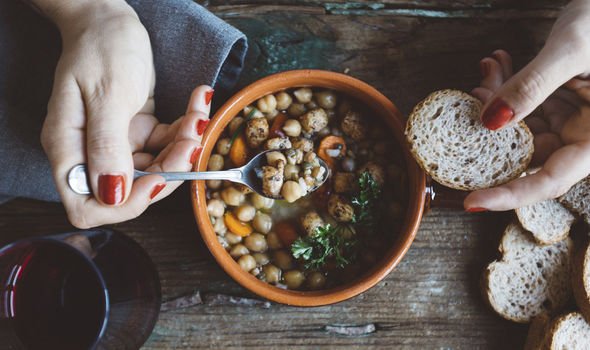 The number of people in Britain who follow a vegan diet has increased 360 percent over the course of the last decade.