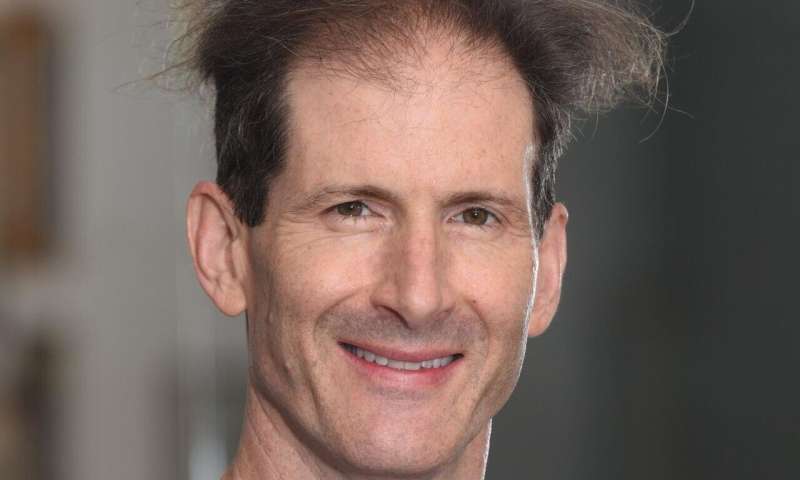 More than 15 years after scientists first mapped the human genome, most diseases still cannot be predicted based on one’s genes, leading researchers to explore epigenetic causes of disease. But the study of epigenetics cannot be approached the same way as genetics, so progress has been slow. Now, researchers at the USDA/ARS Children’s Nutrition Research Center at Baylor College of Medicine and Texas Children’s Hospital have determined a unique fraction of the genome that scientists should focus on. Their report, which provides a “treasure map” to accelerate research in epigenetics and human disease, was published today in Genome Biology.

Epigenetics is a system for molecular marking of DNA—it tells the different cells in the body which genes to turn on or off in that cell type. But the cell-specific nature of epigenetics makes it challenging to study. Whereas a blood sample can be used to ‘genotype’ an individual, most epigenetic marks in blood DNA provide no clues about epigenetic dysregulation in other parts of the body, such as the brain or heart.

Dr. Robert A. Waterland, professor of pediatrics—nutrition and of molecular and human genetics at Baylor, and his team identified special regions of the genome where a blood sample can be used to infer epigenetic regulation throughout the body, allowing scientists to test for epigenetic causes of disease.

To do this, they focused on the most stable form of epigenetic regulation—DNA methylation. This addition of methyl groups to the DNA molecule occurs in the embryonic state and can impact health for your entire life.

To identify genomic regions in which DNA methylation differs between people but is consistent across different tissues, they profiled DNA methylation throughout the genome in three tissues (thyroid, heart and brain) from each of 10 cadavers.

“Since these tissues each represent a different layer of the early embryo, we’re essentially going back in time to events that occurred during early embryonic development,” Waterland said. “To map DNA methylation we converted methylation information into a genetic signal, then sequenced the genomes. Our atlas required massive amounts of sequencing data—370 times more than were used for the first map of the human genome in 2001.”

“Recent studies are already showing that methylation at these regions is associated with a range of human diseases including obesity, cancer, autism, Alzheimer’s disease and cleft palate,” said Dr. Cristian Coarfa, associate professor of molecular and cell biology at Baylor and co-leader of the project

Waterland believes these findings will transform the study of epigenetics and disease, as researchers will now know where in the genome to look.