Shay Mitchell threw an unconventional baby shower to celebrate her pregnancy, attending a Magic Men Live! show with her friends. 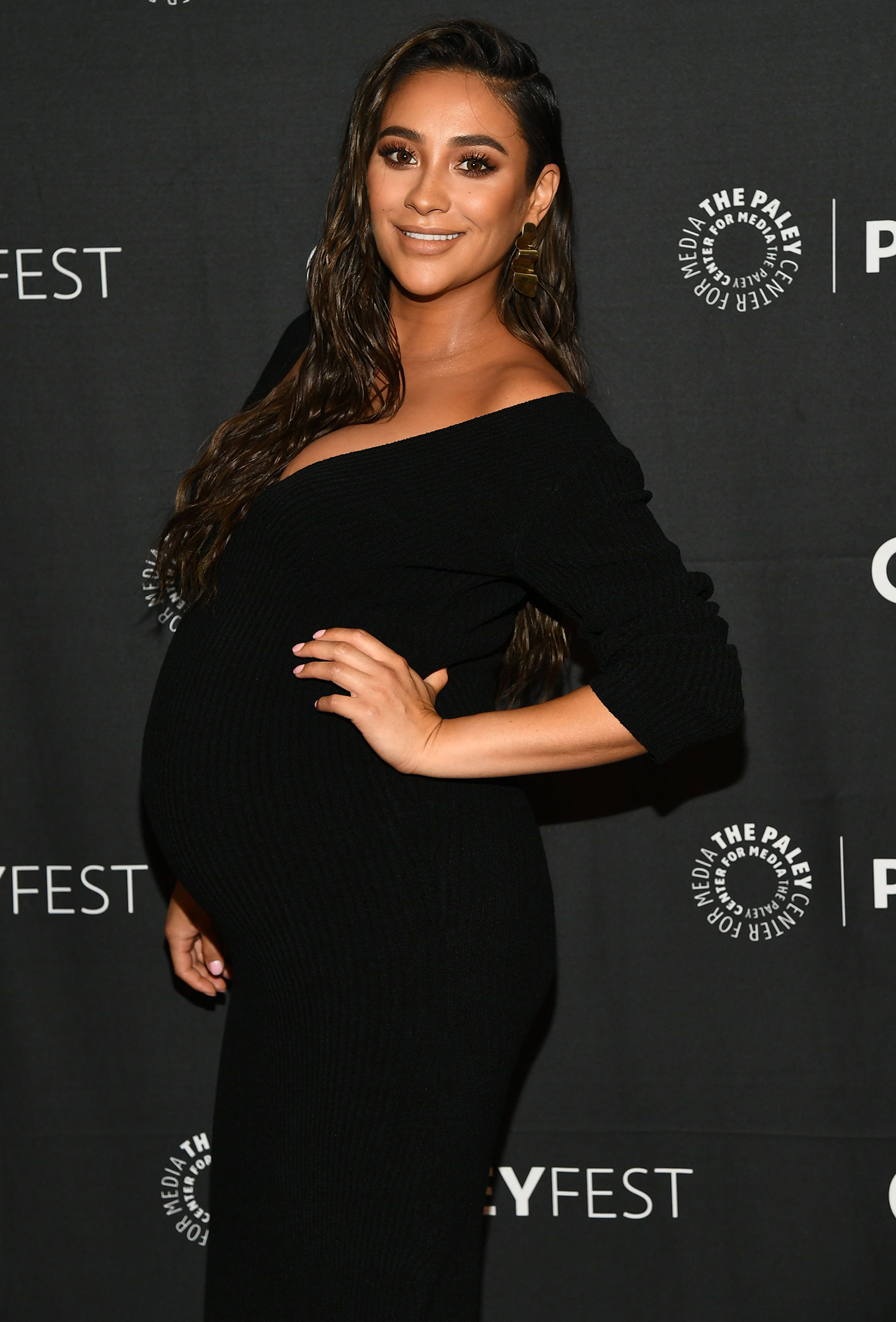 “I’m so excited for this,” the Pretty Little Liars alum, 32, said in Us Weekly’s exclusive Wednesday, September 18, “Almost Ready” clip while wearing a pink dress and a Mother-To-Be crown. “This is so fun.”

The actress passed out baby bottles filled with alcohol and fanned herself as the strippers took to the stage. “Oh, my God, I’m going into f–king labor,” she joked while watching a lap dance. “I need some money!”

One of her pals noted, “Only you would have this baby shower.” 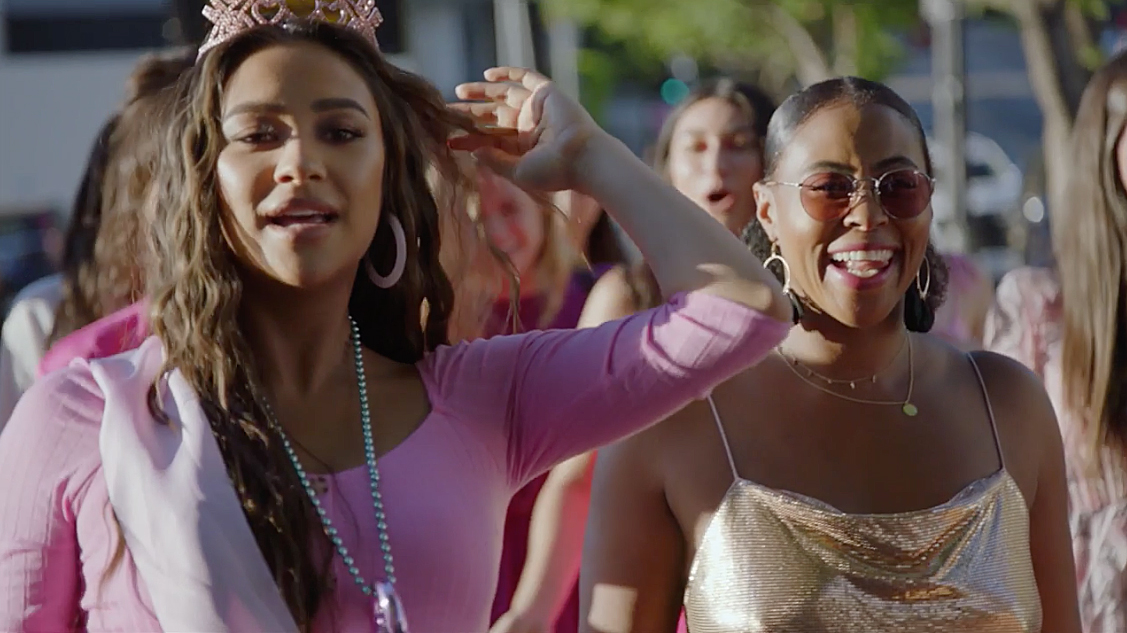 At the end of the show, the You star was escorted onstage and into a chair. She enjoyed a lap dance while her friends cheered — and her boyfriend, Matte Babel, texted her asking if she and her friends wanted snacks.

She and the Canadian music journalist, 38, announced in June that they are expecting their first child together after suffering a miscarriage in 2018. The following month, the Béis Travel creator told Us exclusively how Babel has been doting on her throughout her pregnancy.

“[He gives] massages,” she revealed. “Not very long ones, but I’ll take them when I can get them. He’s … supporting my wants to continue working throughout this whole process, so that’s always good.”

She went on to explain why their relationship works so well, telling Us, “We’re not completely codependent of each other. That’s always worked for me. We’re like two pillars holding up something, so I kind of like that.”

On an episode of “Almost Ready” earlier this month, the Dollface star and the dad-to-be disagreed on her birth plan. While Mitchell wants an epidural, Babel is not on the same page.

“I’m a hypochondriac, I’m afraid of drugs,” he told his girlfriend. “I meet women all the time who choose not to get an epidural. … A root canal is not comparable because you’re not born to go through foot canal. As a woman, your body is genetically engineered to get through birth.”

Babel went on to say the same thing about Mitchell’s reluctance to breast-feed, saying, “I’m against that and I think some women are too,” Babel told her. “If you have the innate ability to breast-feed and the kid latches, why wouldn’t you want the best for your baby? The physical connection, the things you get from breast-milk if you can do it. If you can’t, that’s rough, I get it.”

The couple’s first child is due in late September or October.

Tune in on Wednesday at 5 p.m. ET on Mitchell’s YouTube channel to watch the live premiere of episode 4 of her YouTube Original series “Almost Ready” and live chat while she answers questions about the episode in real time.