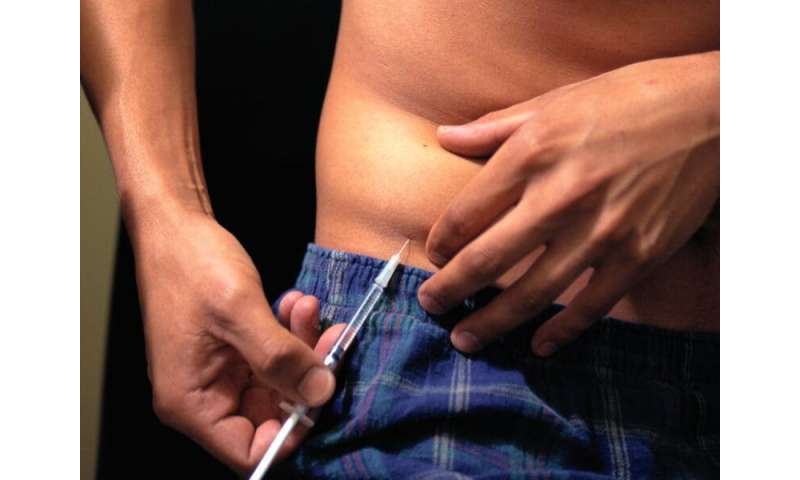 Elizabeth A. Beverly, Ph.D., from the Ohio University Heritage College of Osteopathic Medicine in Athens, and colleagues assessed diabetes distress and other psychosocial factors using an anonymous electronic survey of 173 students, faculty, and staff at a large university in the Midwest (mean age, 35.1 years; 62.4 percent female).

The researchers found that 85 survey participants had T1DM, and 88 had T2DM. High diabetes distress was reported by 27.4 percent of those with T1DM and 30.7 percent with T2DM. Severe depression was seen in 16 participants with T1DM (18.8 percent) and 15 with T2DM (17 percent). There was an association between severe depression and high distress for both T1DM and T2DM. Compared with participants with T2DM, participants with T1DM reported more frequent self-care behaviors but lower diabetes QOL. There were no differences between the groups related to depressive symptoms, diabetes self-efficacy, or coping styles. There was an independent association between diabetes distress scores and lower diabetes QOL for both groups after controlling for depressive symptoms, age, and gender.