Kandi Burruss is staying positive after finding out her surrogate is expecting one child after initially being pregnant with two embryos.

“We actually [were] supposed to be having twins, and then one of them didn’t continue,” the Real Housewives of Atlanta star, 43, revealed during the Sunday, November 3, season 12 premiere of the Bravo show. “I was sad at first, but then I just had to be grateful that one made it.” 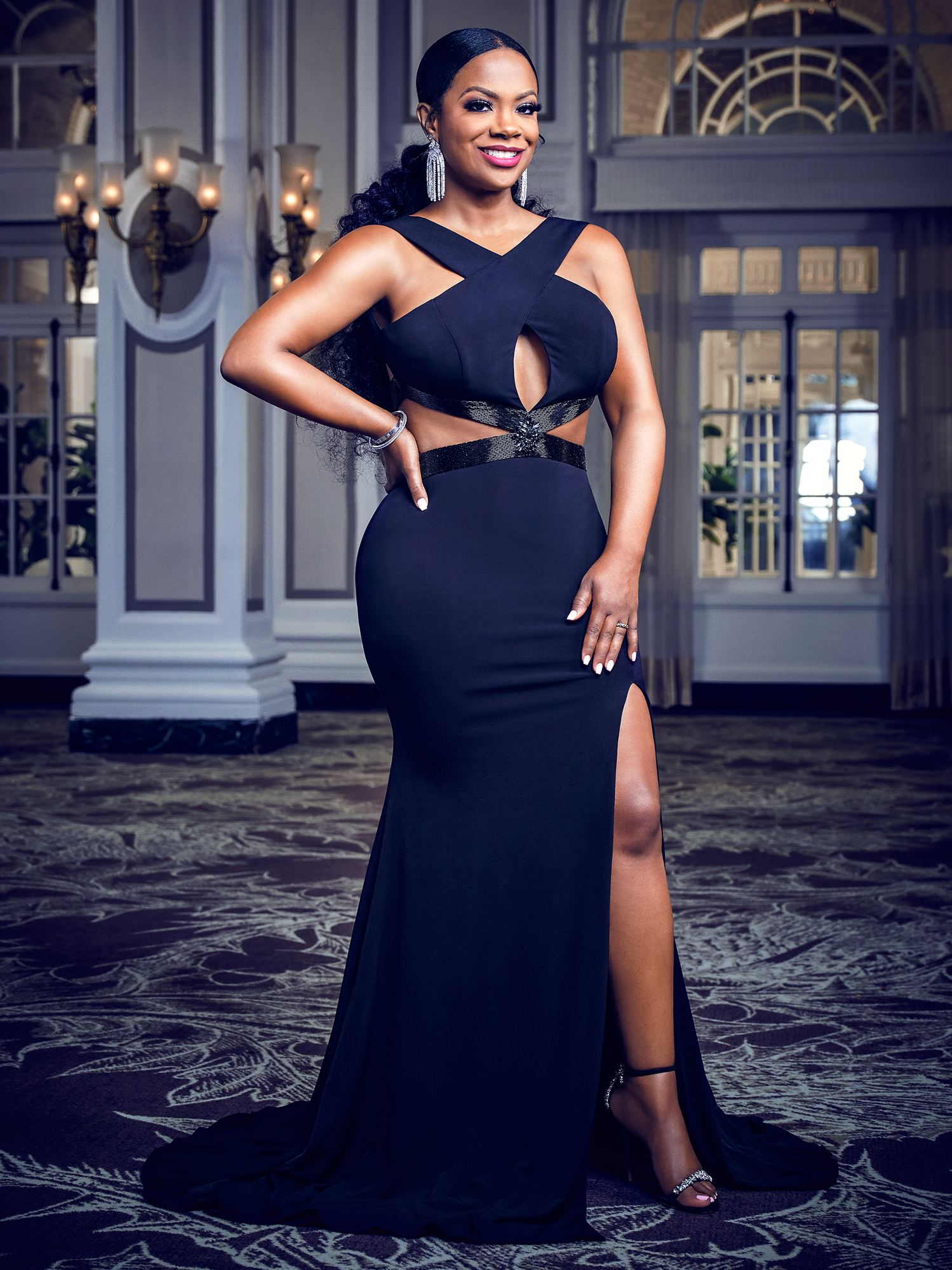 News broke in September that the Georgia native is expecting her third child via gestational carrier. Burruss welcomed her son, Ace, 3, in 2016 with her husband, Todd Tucker, and gave birth to her daughter, Riley, 17, with her ex Russell “Block” Spencer in 2002. Tucker, 46, has a daughter named Kaela from a previous relationship.

In November 2018, the reality star told Us Weekly exclusively about her and the production manager’s surrogacy plans. “We did find someone, and right now we are in the process — you know it hasn’t been done — but we’re in the process,” the singer said at the time. “We have two embryos that are still left from when we had Ace. So, we have two embryos left and we know they’re girls.”

Burruss admitted she felt “nervous and kinda scared,” explaining, “Like, I don’t have anybody who can tell me [about it]. When we were going through the IVF process, I did have a couple of friends who had done it, so, you know, I could talk to them, but this is a situation where I don’t have anybody I can talk to.”

She and Tucker tied the knot in Atlanta in 2014.

The Real Housewives of Atlanta airs on Bravo Sundays at 8 p.m. ET.