Kourtney Kardashian lost her nanny after an incident with her and Scott Disick’s daughter, Penelope.

“I don’t have a nanny anymore,” the Poosh creator, 40, told her family in a Friday, September 20, Keeping Up With the Kardashians clip. “She said P was really upset. She was putting her in the car, and she scratched her in the face. But P can be out of control. I think she almost, like, blacks out and does these wild things.” 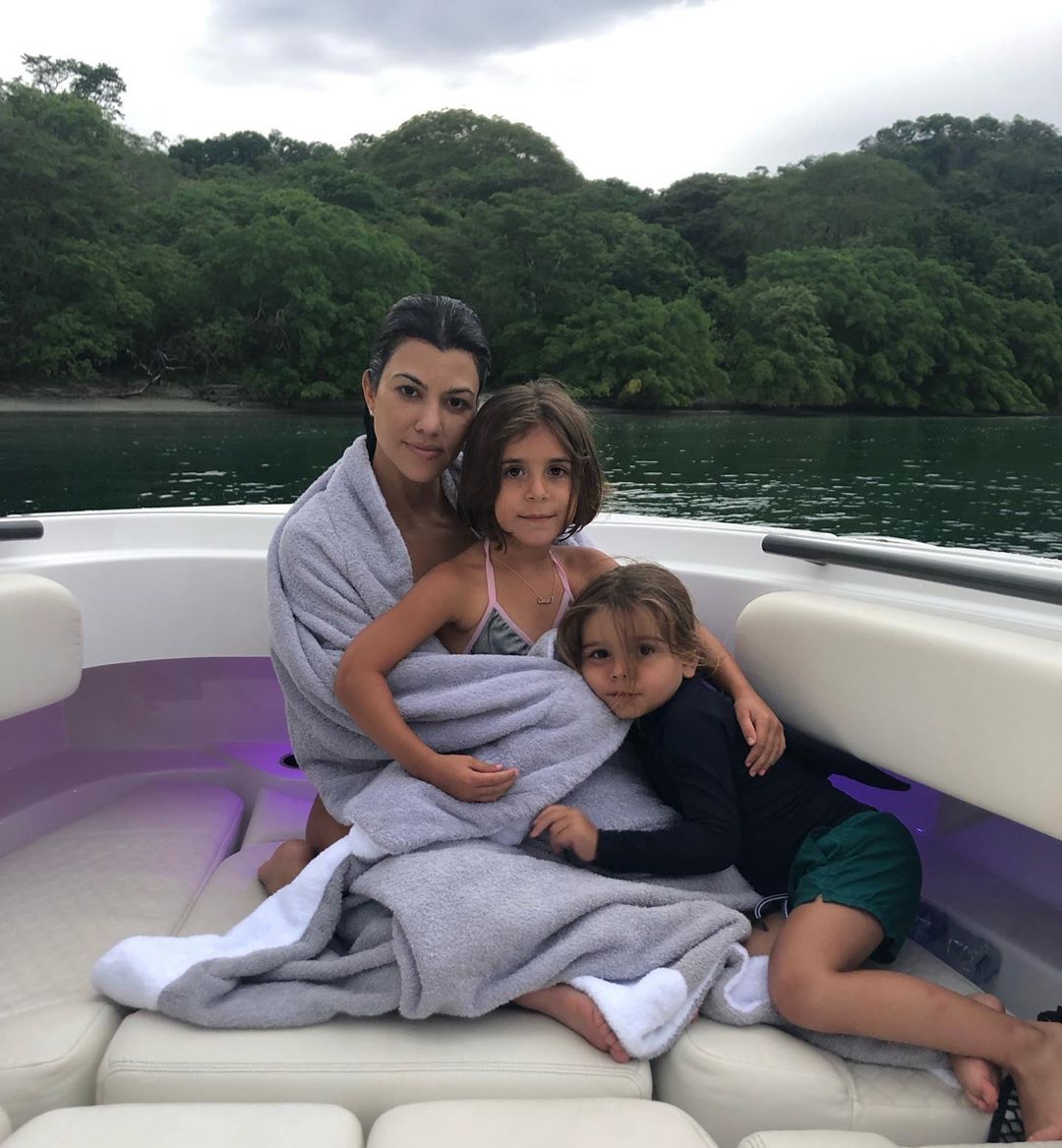 Kim Kardashian told her sister to “reach out” to the nanny and apologize, adding, “North tried to bite my nanny and said, ‘I don’t want a nanny anymore. You can go home,’ and I said, ‘You can’t fire our nanny.’”

Kris Jenner chimed in, calling the situation “much more serious” than Kourtney realized. “I have six kids,” the momager, 63, said. “Not once in my entire life did anyone ever have a complaint like this. We need to take care if this before it gets too far out of control.” 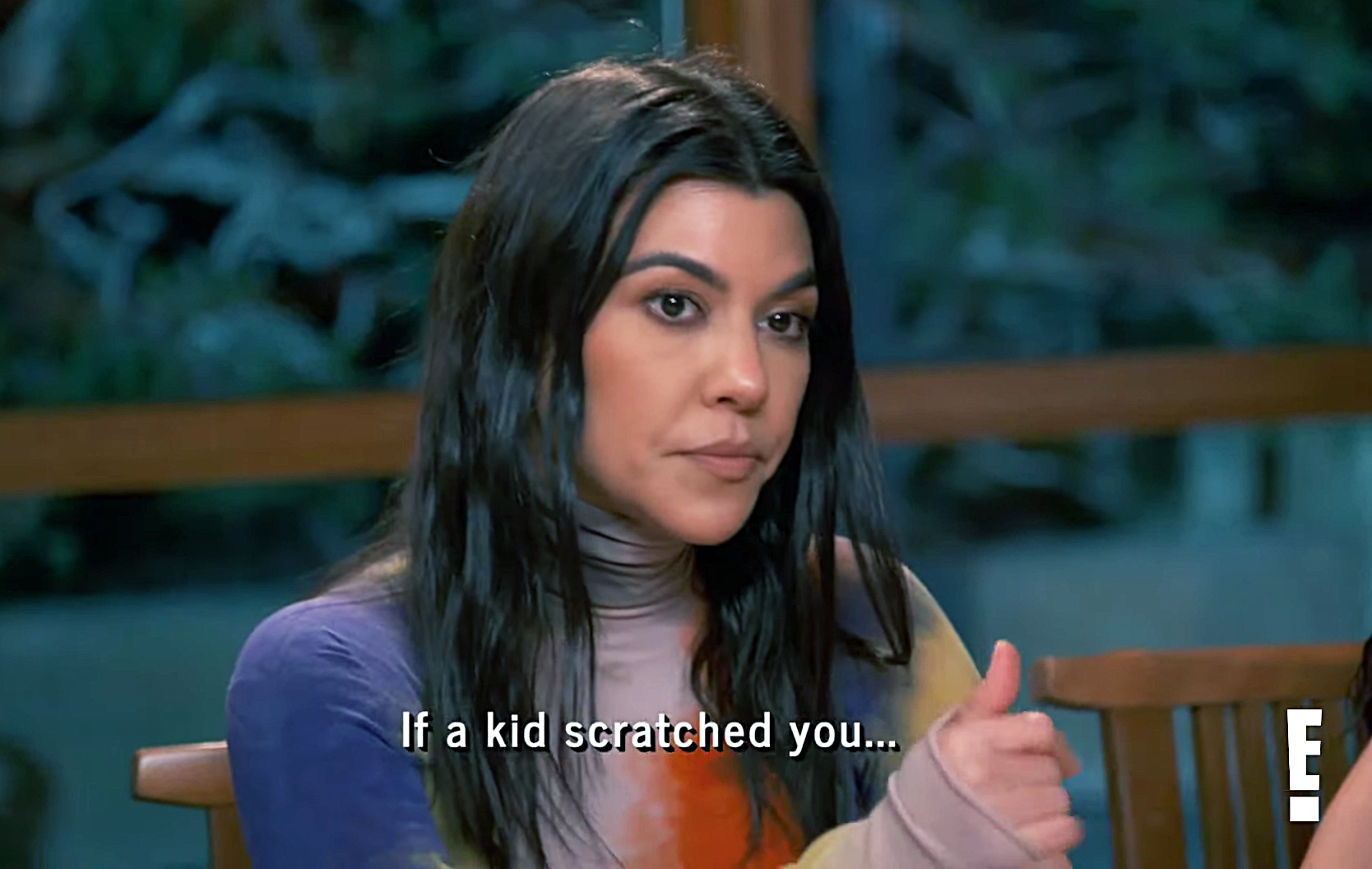 Kourtney, who also shares Mason, 9, and Reign, 4, with Disick, 36, disagreed, saying that she used to “f–king slap [her] nannies, like, bam across the face.” She went on to explain, “There’s nothing I can take away from [Penelope] physically that she will care about it. Mason I can take [things] away [and] he cares. Penelope doesn’t care. Kids are different.”

This led Jenner’s boyfriend, Corey Gamble, to say that he would give the little one “a spanking” if she scratched him. He and the Flip It Like Disick star then argued over his comments.

When the talent manager, 38, said, “Whipping is that discipline,” the Talentless creator replied, “Don’t ever talk about a child like that! Get the f–k out of here.”

Earlier this month, Kim, 38, said that she and her husband, Kanye West, have recently stopped using nannies — by choice. “I do [have help] and I love everyone that has been so helpful, but my husband is on this no-help kick so I’m … like, ‘OK, then you try the morning,’ and I’ll see my daughter with hair out to here,” the KKW Beauty creator said on the September 13 episode of The View. “I think he gets it a little bit.”

Keeping Up With the Kardashians airs on E! Sundays at 9 p.m. ET.