President Donald Trump signed an executive order aimed at developing better flu vaccines to defend Americans against both seasonal influenza and the possibility of a future pandemic outbreak.

Seasonal flu “kills tens of thousands of Americans each year,” Alex Azar, secretary of Health and Human Services, said in a statement. A faster vaccine production process would help keep Americans safe from both types of flu outbreaks, Azar said.

Thursday’s executive action ordered the creation of a flu vaccine task force, with input from various federal agencies and headed up by Azar and the secretary of defense. For now, the executive order does not allocate any additional funding toward vaccine development or production.

Scientists develop each year’s flu vaccine months or even up to a year in advance, but vaccine efficacy can vary widely. In recent years, the flu vaccine has not been well-matched to that year’s virus. In 2018, for example, the flu vaccine was only 30% effective.

Regardless of efficacy in a given year, medical professionals still recommend getting the flu vaccine, which greatly reduces influenza hospitalizations overall.

When manufacturers produce each year’s stock of vaccines, they either grow the virus in animal cells or in fertilized chicken eggs. Part of the problem in recent years, the virus has mutated when introduced into the chicken eggs.

“We pick a strain that we think is going to be well-matched, but when that virus goes into eggs, it changes a bit,” explained Webby. But that doesn’t mean that we should give up on eggs, which have long been the mainstay for flu vaccine production, Webby said, nothing that instead, we should diversify our vaccine portfolio. 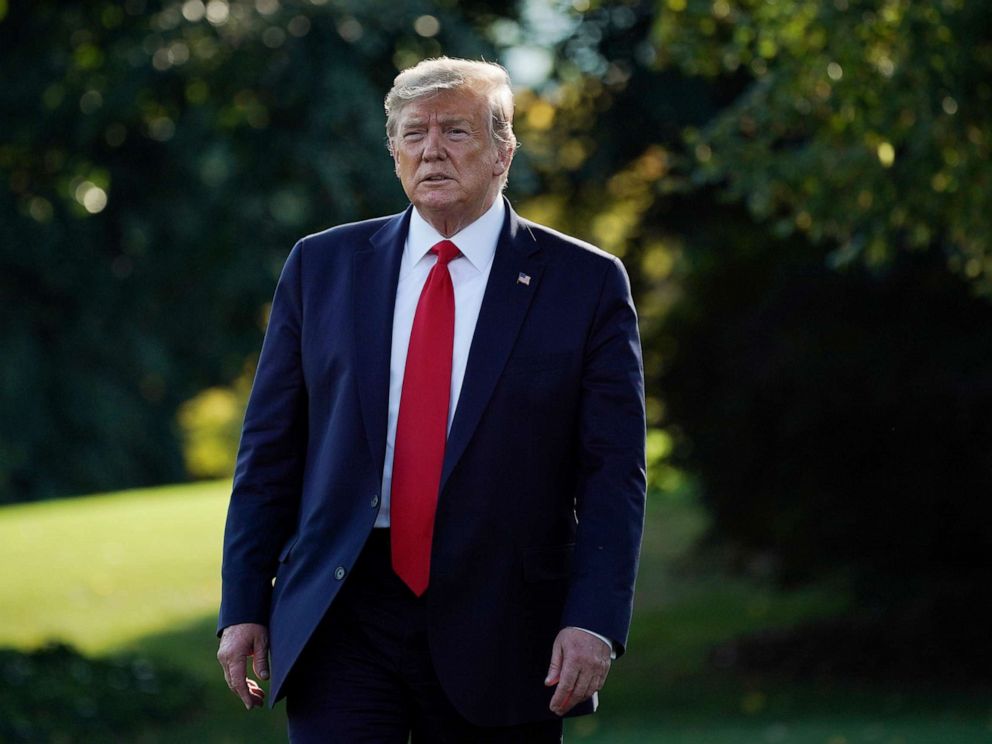 Dr. Peter Hotez, professor and dean of the National School of Tropical Medicine at Baylor College of Medicine, told ABC News that while he appreciated the president highlighting “one of our greatest infectious disease threats,” he didn’t understand why flu vaccine development and innovation had been so sluggish.

It’s also not clear how Trump’s task force advances the flu vaccine efforts made by previous administrations, experts said. Past presidents had similarly prioritized and allocated funding for vaccines, including $91 million in 2013 to GlaxoSmithKline and the Texas A&M University System, to develop flu vaccine manufacturing facility.

Still, Hotez acknowledged barriers to rapid innovation. “The profit margin for flu vaccinations is not high,” he said. “It requires quite a lot of upfront investment to completely re-do an age-old manufacturing process.”

He also stressed the value in a national push to develop what he called the dream vaccine, a universal flu vaccine Americans could receive once and be protected in future years, instead of returning year after year for immunization against the latest virus.

“Why are we still tethered to 20th-century technology?”