No time to waste! Jamie Otis and Doug Hehner joked about conceiving another baby while the Bachelor alum is pregnant with their second. 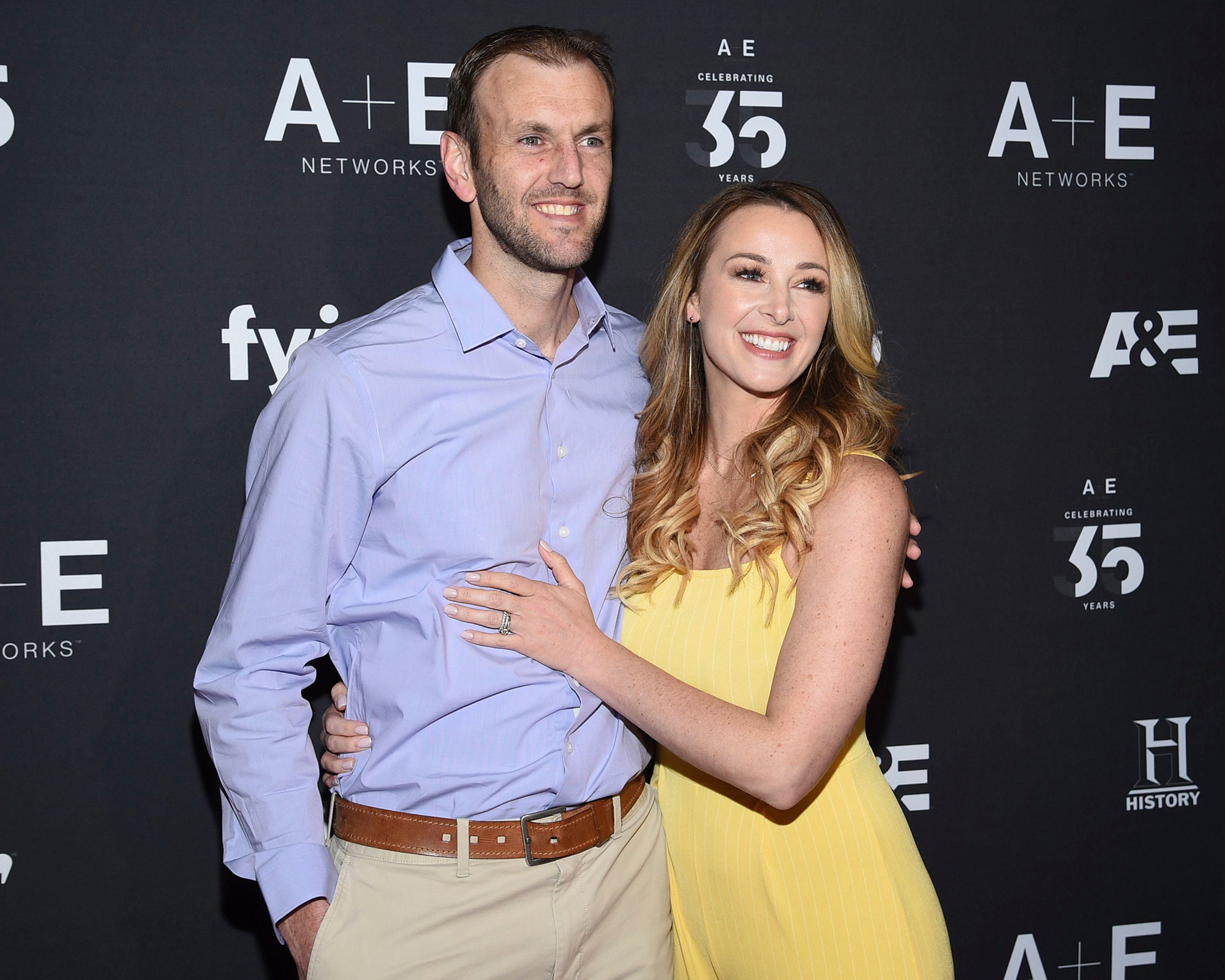 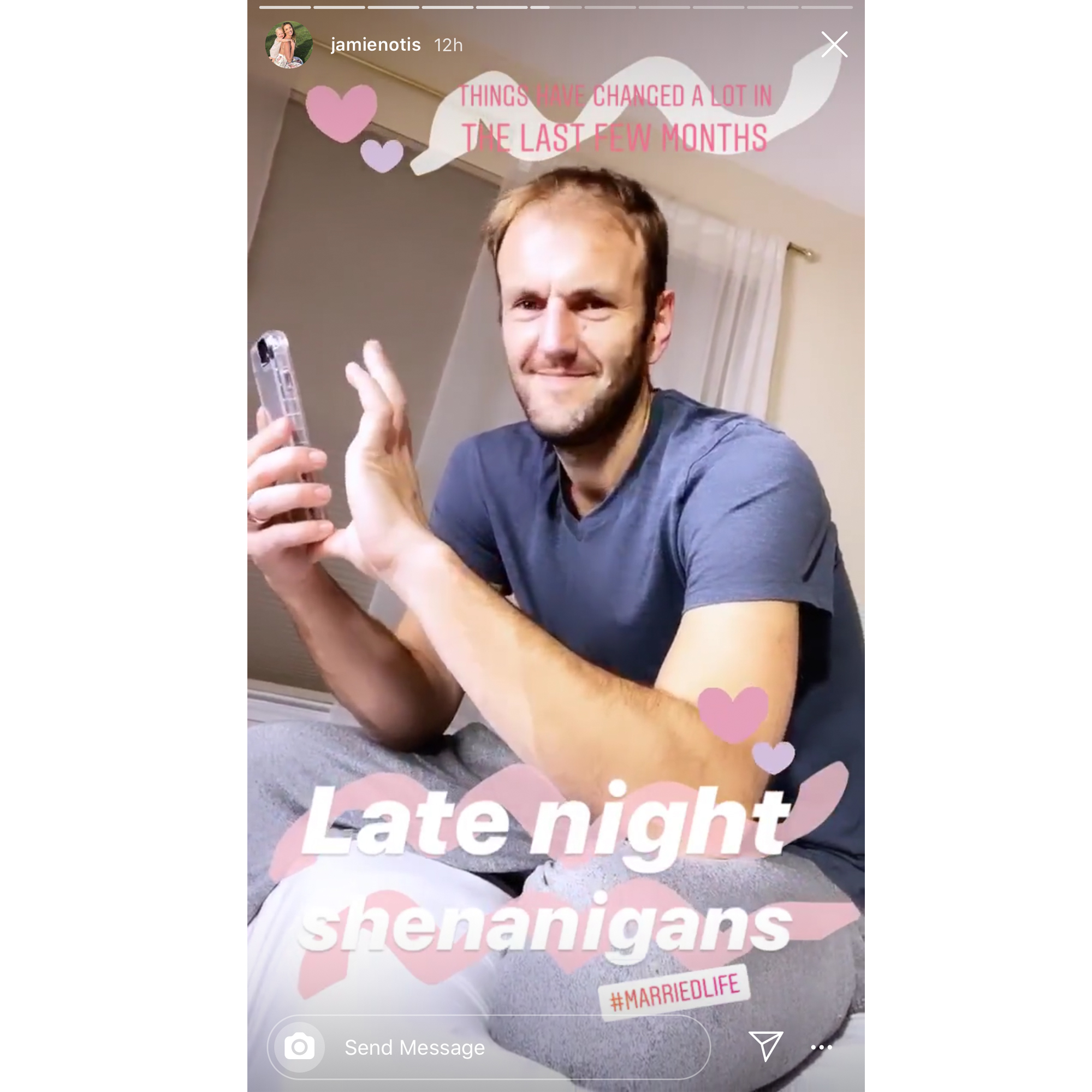 In the following video, the New York native spoke over the sound of their 2-year-old daughter crying from her bedroom. “Henley just started crying the minute we talk about being intimate,” Otis explained. “Do you hear that? Our daughter cries. It’s like she knows. It’s crazy. You gonna go get her, Doug? I think she’s having a bad dream.”

The “Hot Marriage, Cool Parents” podcast hosts welcomed their daughter in August 2017, and announced this September that Otis is pregnant with Henley’s baby brother or sister. “We went to the fertility specialist and found out WE ARE PREGNANT!” the Married at First Sight: Unfiltered host wrote on Instagram at the time. “I cannot even believe it! …after 18 long, painful months, two losses and negative after negative on the pregnancy tests we are *finally* pregnant again!”

She went on to write, “Of course I am being cautiously optimistic, but I have a feeling this little one is going to stick.”

That being said, the FYI personalities were still “scared” to have sex following their announcement. “Yep, still taking progesterone, but only for one more week,” Otis admitted on her October Instagram Story. “@doughehner and I haven’t had sex in TWO MONTHS. Partially bc this stuff is gross, partially bc we are kinda scared to. 200 milligrams vaginally, twice a day. Yay.” 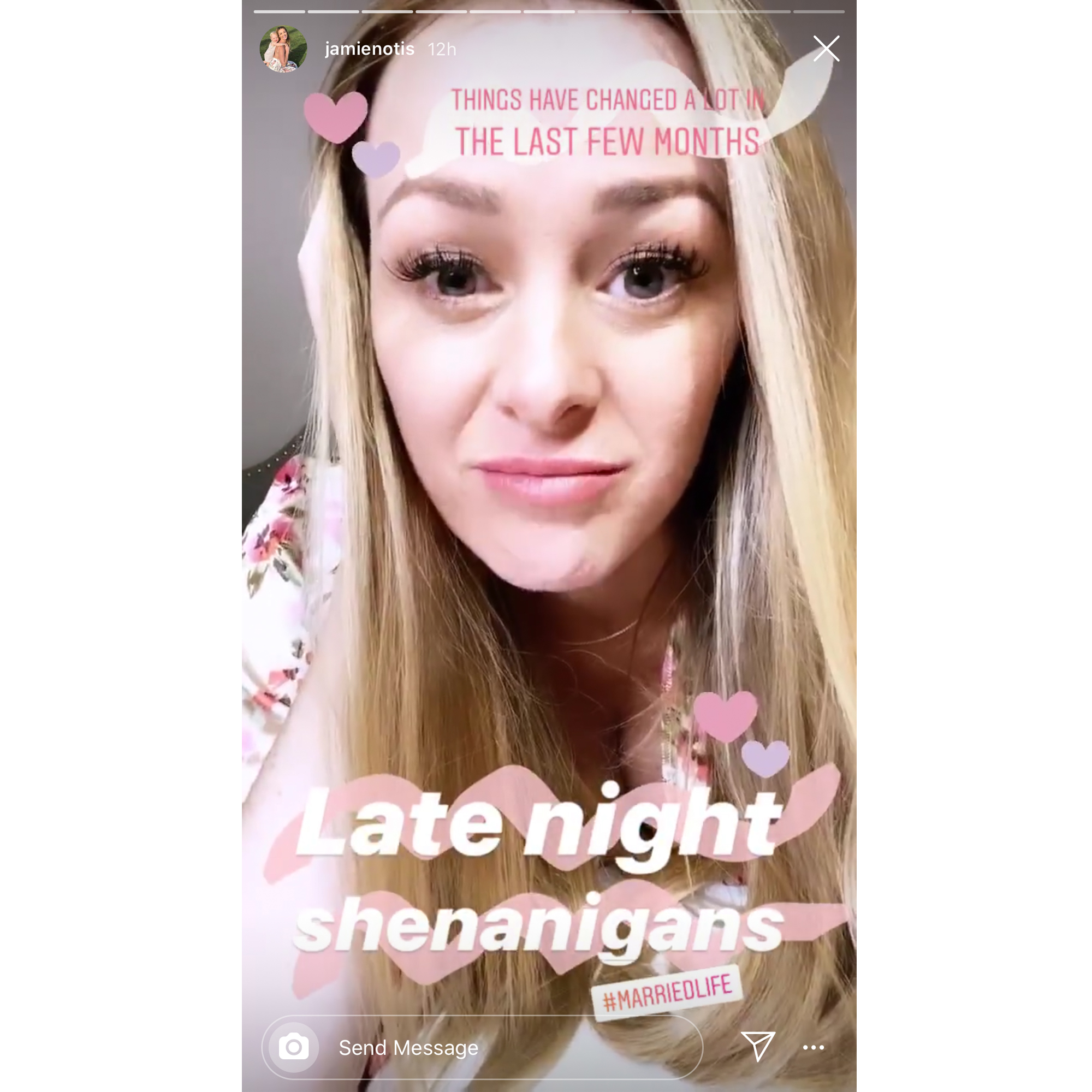 While she and Hehner struggled to conceive earlier this year, the New Jersey native told Us Weekly exclusively that having sex had become “scientific.” He told Us, “We don’t really schedule [sex], but we know when we’re fertile.”