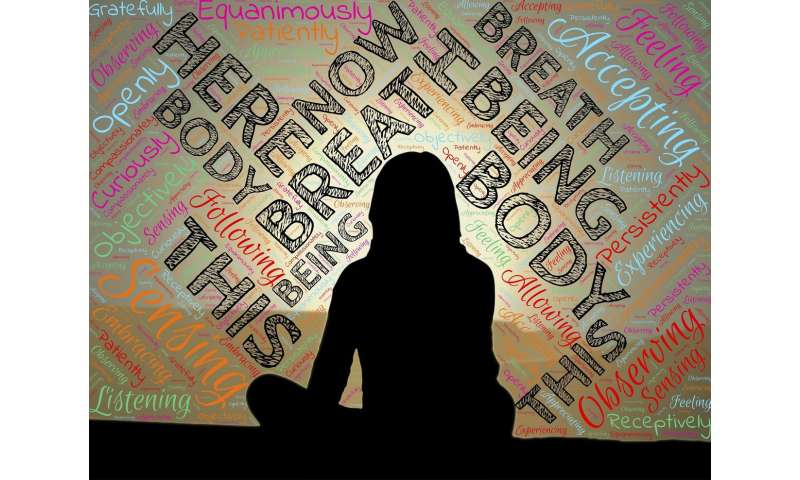 A survey of over 5,000 people in Chinese cities affected by COVID-19 in early 2020 suggests that people who quarantined for a longer period of time generally experienced poorer well-being—but that experiencing the mental state of flow reduced or eliminated that link. Kate Sweeny and colleagues at the University of California, Riverside, U.S., Central China Normal University, China and Nanjing University, China and colleagues present these findings in the open-access journal PLOS ONE on November 11, 2020.

A person experiences flow when they become so absorbed in an enjoyable activity that they lose track of their external surroundings. Previous studies have found that flow is associated with greater well-being in a variety of stressful settings.

Sweeny and colleagues hypothesized that flow could be associated with greater well-being for people who experienced the stressful uncertainty of the rise of COVID-19 in China in early 2020. They also hypothesized that greater well-being might be associated with mindfulness, in which a person is also absorbed in the present moment, but in contrast to flow, they maintain awareness of their external surroundings.

In February 2020, the researchers tested these hypotheses by conducting an online survey of 5,115 people in Wuhan and other large cities in China that were affected by COVID-19. The survey evaluated self-reported levels of flow, mindfulness, and well-being.

Statistical analysis of the survey data showed that both flow and mindfulness were linked to better well-being of several types, such as less loneliness and more positive emotion. Additionally, people who experienced a longer period of quarantine reported poorer well-being of several types. However, the link between longer quarantine and poorer well-being was significantly weaker or disappeared entirely for people who experienced high levels of flow—but not mindfulness.

The study could not test the causal relationship between flow and well-being, though future research could investigate whether engaging in activities that induce flow directly helps to ease the negative impact of quarantining. Research could also explore which flow-inducing activities are most effective for which people.