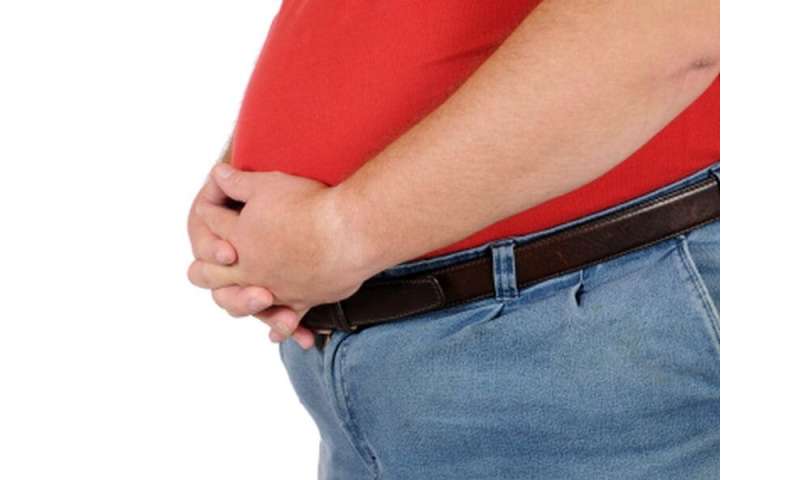 (HealthDay)—The number of U.S. states with adult obesity rates above 35% reached an all-time high of nine in 2018, a new report says.

That’s two more than the year before. As recently as 2012, no state topped 35%, according to the report. It also pointed to statistically significant increases in adult obesity rates in 33 states between 2013 and 2018.

“These latest data shout that our national obesity crisis is getting worse,” said John Auerbach, president and CEO of the Trust for America’s Health (TFAH), the nonprofit group behind the 16th annual “State of Obesity: Better Policies for a Healthier America” report.

“Almost 50 years into the upward curve of obesity rates we haven’t yet found the right mix of programs to stop the epidemic,” Auerbach said in a TFAH news release.

“Isolated programs and calls for lifestyle changes aren’t enough. Instead, our report highlights the fundamental changes that are needed in the social and economic conditions that make it challenging for people to eat healthy foods and get sufficient exercise,” he added.

Obesity increases the risk of serious health problems, such as type 2 diabetes, high blood pressure, stroke and many cancers.

It also increases U.S. health care spending by an estimated $149 million a year—about half of which is paid for by Medicare and Medicaid. And excess weight is the most common reason young adults are ineligible for military service, according to TFAH.

Those at greatest risk for obesity include people with lower incomes and people of color. They are more likely to live in areas where healthy food is hard to find, opportunities for physical activity are scarce and marketing of unhealthy foods is widespread, the report said.

Among adults, the latest data show that as of 2015-2016, about 47% of Hispanic and black Americans were obese, compared with about 38% of whites and nearly 13% of Asians.

Childhood obesity rates were highest among Hispanics (25.8%) and blacks (22%), compared with 14% of whites and 11% of Asians, the findings showed.