Stephen Fry, 61, was diagnosed with prostate cancer in February last year and revealed the news in a video he posted on Twitter. The actor, comedian and writer told how his doctor suggested he have a general check-up – something he has every year. The next day his doctor called him up saying he was worried about his PSA levels. PSA is a protein produced by normal cells of the prostate gland, and while its normal to have a small amount, a raised PSA level could indicate prostate cancer.

Stephen explained at the time: “A normal level [PSA] is anything under 4 nanogram per millimetre, and mine was 4.97, nearly 5, so not very high to be honest. So I wasn’t too concerned. My doctor suggested I try undergo an MRI.

“Went home didn’t think about it, the next day Tony called again and said ‘something rather mischievous turned up’. He sent me to a specialist called Roger, and he looked at the MRI image, and I underwent a ‘transrectal biopsy’. I got the results, and yes indeed there is a cancer there. Adenoarcinoma.

“These things are graded – the gleeson score. My score was eight.

“The next day, just to be doubly sure I had a PET scan – yes indeed there it is. It doesn’t seem to have spread; the cancer.”

Stephen went on to describe his treatment: “We had a couple of options, one was radiotherapy, but that is a very long and difficult process, I mean it’s fine for some people but there were a number of issues with it for me – I won’t go into the full details of it.

“The other was to get rid of the prostate, to get it out by using a process of sending little robots in through little holes in your tummy. And that’s what we decided the next step should be because he wanted to also take out some of the lymph nodes.

“So this is in December, nearly Christmas, so in the first week of January I had the operation and it all seemed to go pretty well. 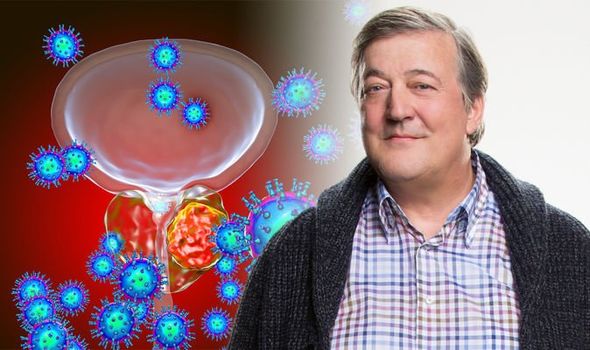 “They took the prostate out, they took out 11 lymph nodes. They then discovered I had a gleeson score of nine, not 8, and considering the top score is 10, this was obviously an aggressive little b******.”

Earlier this year, Stephen revealed he “really dodged a bullet” by deciding to undergo an operation for prostate cancer, having now made a full recovery.

Stephen told Evening Standard: “I feel that with the help of an able, friendly and wonderfully proficient team I have really dodged a bullet here

“The aggressive nature and rate of the carcinoma suggests that had I left it unattended I might well have been presented with serious issues.

“As it is, I feel very, very, very lucky and privileged.” 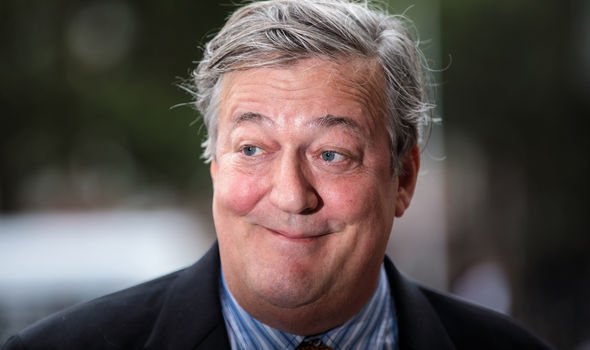 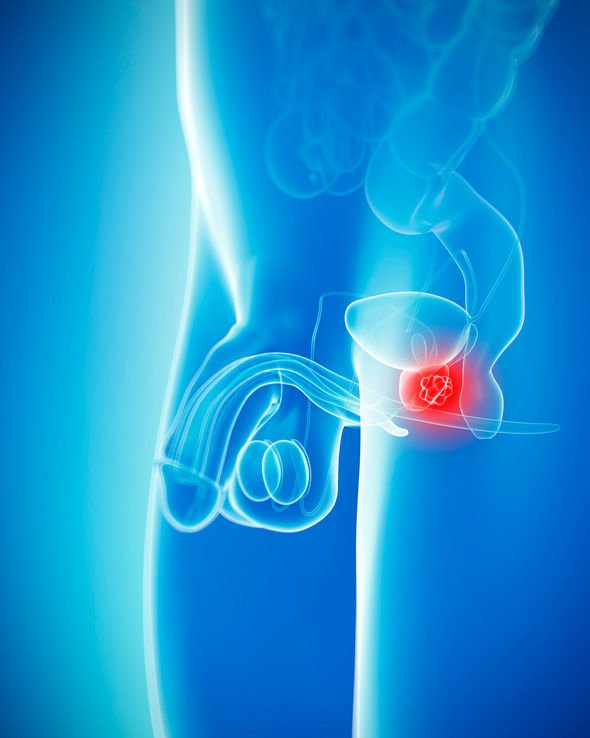 There are seven symptoms associate with prostate cancer, according to the NHS:

Treatment for prostate cancer depends on the stage it’s at.

Experts recommend the best way to test for prostate cancer is the PSA test.