Julian Assange, 47, arrived at Southwark Crown Court this morning (May 1) for his sentencing.

The Australian was found guilty to breaching his bail last month after being arrested at the Ecuadorian Embassy.

The WikiLeaks founder had spent almost seven years avoiding arrest by staying in the Ecuadorian Embassy.

Today in court, it was claimed that Assange has “moderate to severe depression” as a defence, according to Sky News. But what is the condition?

In its mildest form, depression can mean just being in low spirits

Depression is an overwhelming low mood that affects your everyday life, according to mental health charity Mind.

While it’s perfectly okay to have periods of low mood or to feel sad, you could be clinically depressed if it’s interfering with your life, and doesn’t go away after a few weeks.

The most common depression symptoms include feeling upset, tearful, restless, numb, or isolated.

It could even leave you feeling like there’s no pleasure in life, and you have no self-confidence or self-esteem.

Some depression patients may avoid activities that they usually enjoy, struggle to think clearly, have difficulty sleeping, or even sleep too much.

But there are a large number of different signs and symptoms, and every patient will have a different experience, it added. 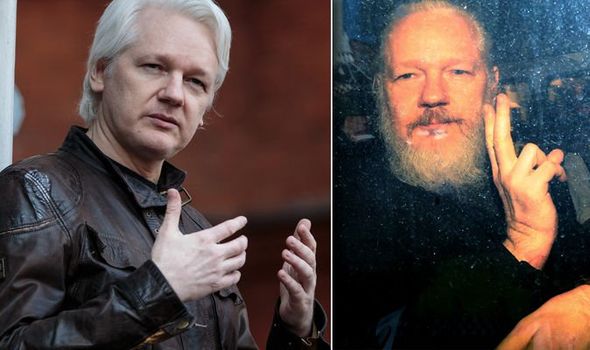 “In its mildest form, depression can mean just being in low spirits,” said Mind. “It doesn’t stop you leading your normal life but makes everything harder to do and seem less worthwhile.

“At its most severe, depression can be life-threatening because it can make you feel suicidal.

“If you are given a diagnosis of depression, you might be told that you have mild, moderate or severe depression.

“This describes what sort of impact your symptoms are having on you currently, and what sort of treatment you’re likely to be offered.

“You might move between different mild, moderate and severe depression during one episode of depression or across different episodes.” 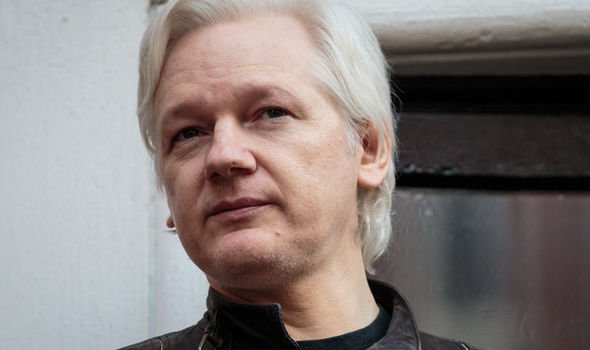 There’s no single cause for depression, and it can happen for a number of reasons, said the NHS.

It could be caused by a stressful life event, including bereavement, illness, money worries or even redundancy.

Speak to a doctor if you think you may be depressed, as there are a number of different treatments available.

Meanwhile, antidepressants could be prescribed by your doctor, and is usually used for depression that’s moderate to severe.

For confidential support call Samaritans in the UK on 116 123 or visit www.samaritans.org