Sporty women have the most sexual partners: Keeping fit and exercising is major predictor as to how many flings a woman will have during her life

Sporty women tend to have more romantic partners over the course of their lifetime, researchers have found.

A major study into the sexuality of 7,000 people found that keeping fit and exercising regularly is one of the biggest predictors as to how many sexual partners a woman will have during her life.

For men, income has a bigger impact. 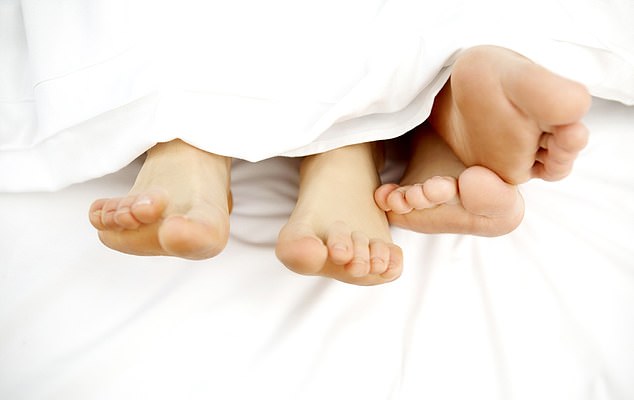 In depth: The data for the study included responses to the Sexual Relationships and Activities Questionnaire, which 7079 people completed in 2012-13

The research, published in the BMJ Sexual & Reproductive Health, found that on average men sleep with more different people over their lifetime than women do.

The research – done as part of the English Longitudinal Study of Ageing – found that 20 per cent of men have at least 10 sexual partners during their lives, compared with 8.5 per cent of women.

The researchers said this is likely to be because of men’s higher testosterone levels and societal ‘double standards’ towards women’s sexual behaviour.

Among women, exercise is one of the biggest links to having multiple partners, the researchers found.

Women who vigorously exercise at least once a week are 73 per cent more likely than people who are inactive to have at least 10 sexual partners.

‘Increased social interaction provides a setting and opportunity to engage in a greater number of sexual partners,’ he said.

‘We know that participation in physical activity increases self-esteem and it is possible that self-esteem is linked to increased confidence in engaging in sexual activity with new partners,’ he said.

Among men, the very rich and very poor were the most likely to have multiple romances.

Gay men were also 11 times more likely than straight men to have more than 10 partners over their lives.

Dr Smith said: ‘An understanding of who is more likely to have had more sexual partners may help health practitioners to identify individuals who are at greatest risk of sexually transmitted infections and their associated health complications across the life course.

‘If we can identify groups at increased risk of infection we can target screening programs effectively.’

Weight-loss surgery could even give your sex life a boost, research suggests.

A study of more than 2,000 morbidly-obese patients revealed they were more sexually active, driven and satisfied even five years after going under the knife.

The research was carried out by North Dakota State University and led by Dr Kristine Steffen, from the school of pharmacy. 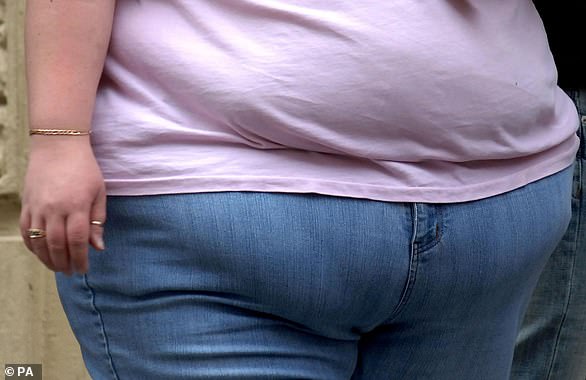 A study of more than 2,000 morbidly-obese patients revealed they were more sexually active, driven and satisfied even five years after going under the knife

Obesity has previously been linked to poor ‘sexual quality-of-life’, the authors wrote in the journal JAMA Surgery.

Although past studies have shown weight-loss surgery boosts a heavy person’s sex life, these have often been small, with a short follow-up.

In the first research to look at outcomes after five years, the researchers analysed 2,036 adults who took part in The Longitudinal Assessment of Bariatric Surgery-2 study at ten hospitals throughout the US.

All the patients – most of whom had a laparoscopic gastric bypass – were morbidly obese, with an average BMI approaching 46. A BMI of 30 or more is considered obese.

Before going under the knife, the patients completed a questionnaire that asked about their sexual satisfaction, desire and activity.

They were also asked the extent to which their size limits them from having intercourse.

This questionnaire was completed again one and five years on.