Piers Morgan, 53, has established himself in the field of journalism and often tries his hand at comedy too. He routinely mines current events for his comedic material – a style that often lands him in hot water. Playing to type, he took to Twitter while recovering from a gastroscopy in hospital to declare: “If you really want to know, I was diagnosed with stomach gastritis and duodenitis. I blame eating a mouthful of vegan sausage roll, Brexit & Donald Trump.” The tweet followed a post on Instagram where he posed for a selfie with medical tubes coming out of his nose.

For most people, the condition isn’t usually serious and improves rapidly if treated.

A fact the breakfast host wryly highlighted in a post accompanying his Instagram picture: “Bad news: I’m not dying. I can only apologise for all the distress I know this will cause some people.”

According to the NHS, there are a number of factors that can inflame the digestive tract, including: 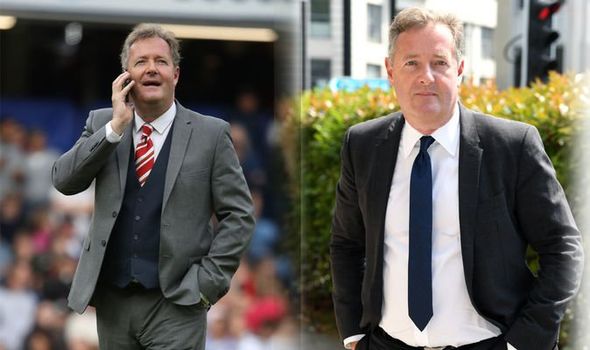 You’re supposed to be awake while it’s happening, so you’re sort of aware

There are a number of ways to diagnose the condition. Piers Morgan underwent a gastroscopy. This involved passing a flexible tube down a person’s throat and into their oesophagus and stomach to look for signs of inflammation.

Describing the procedure in a succession of posts, Morgan said: “They give you the choice, ‘Do you want to just have a bit of spray and go for it with this thing jammed down your throat… or do you want a sedative?’

“You’re supposed to be awake while it’s happening, so you’re sort of aware.

“Next thing I know I wake up in recovery. It’s all over, done, didn’t remember a thing. I had my phone on me and I’m basically in that picture, I’m still half sedated, just come round, but my phone was near me and they all left the room to let me have my rest.”

Many people with gastritis and duodenum caused by a bacterial infection rarely experience symptoms. However, according to the NHS, the conditions can cause: 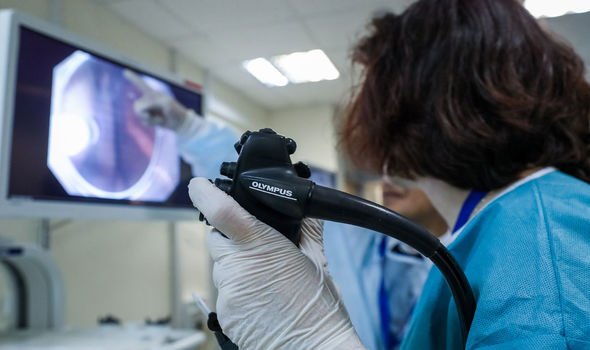 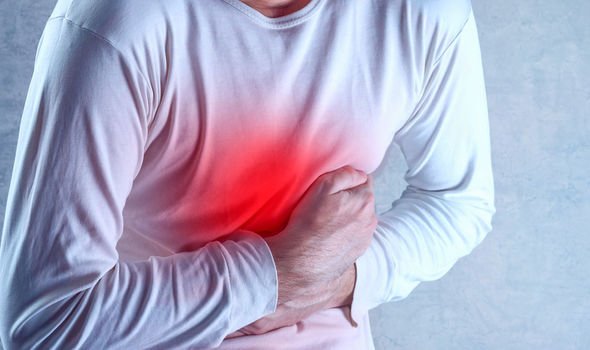 The symptoms of gastritis and duodenum may come on suddenly and severely (acute gastritis) or last a long time (chronic gastritis).

Treatment aims to reduce the amount of acid in the stomach to relieve symptoms, allowing the stomach lining to heal and to tackle any underlying causes, said the health body.

Popular courses of treatment typically involve medicines that neutralise the acid buildup in the stomach. These include:

According to the NHS, if the conditions last for a long time it can increase your risk of developing: