Fonda, who  best known for his starring role as Wyatt in the 1969’s classic film Easy Rider, passed away on the morning of the peacefully at his home in Los Angeles from lung cancer. Lung cancer is the third most common cancer in the UK. How can you spot the signs and symptoms of the disease? Lung cancer is characterised by uncontrolled cell growth in the tissues of the lungs. The vast majority of cases of lung cancer are due to long-term tobacco smokinground 10-15 per cent of cases occur in people who have never smoked at If lung cancer is diagnosed early then treatment is more likely to be effective. Spotting the early signs of the disease is imperative.

Respiratory failure is common for people in the late stages of lung cancer. Smoking was ubiquitous during the 60s and Fonda was no stranger to the habit.

Despite quitting many years back, his health deteriorated and was recently in and out of hospital.

In a statement said in People magazine by his family it said: “The official cause of death was respiratory failure due to lung cancer.

“In one of the saddest moments of our lives, we are not able to find the appropriate words to express the pain in our hearts. As we grieve, we ask that you respect our privacy.

“And, while we mourn the loss of this sweet and gracious man, we also wish for all to celebrate his indomitable spirit and love of life.” 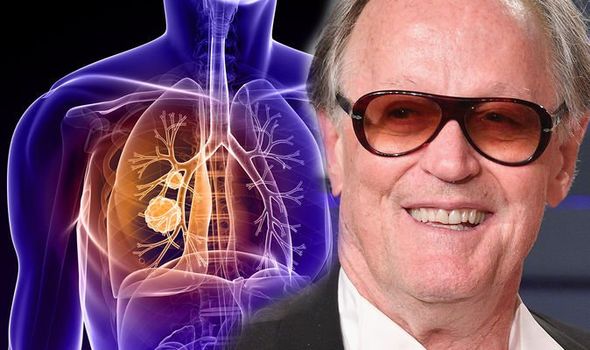 Most lung cancers do not cause any symptoms until they have spread, but some people with early lung cancer do have symptoms.

The most common symptoms of lung cancer are: 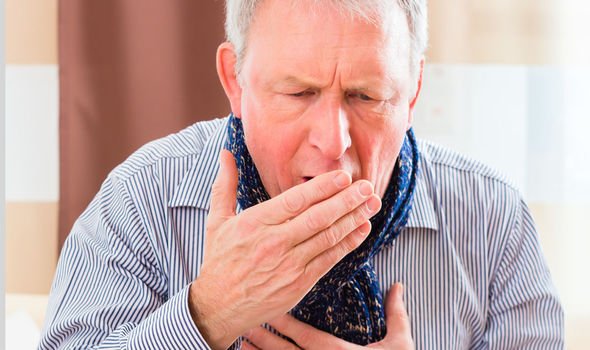 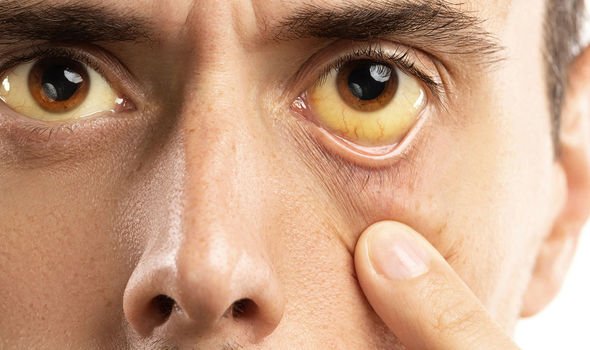 If lung cancer spreads to distant organs it may cause bone pain, nervous system changes, yellowing of the skin and eyes, and lumps near the surface of the body

The American Cancer Society said: “If lung cancer spreads to distant organs it may cause bone pain, nervous system changes, yellowing of the skin and eyes, and lumps near the surface of the body.”

If you suspect you or anyone you know may have symptoms of lung cancer, it’s important to speak with your GP about the possible cause.

In the statement by Fonda’s family they encouraged fans to toast the beloved actor by raising “a glass to freedom.”