Parkinson’s disease occurs when nerve cells, or neurons, in an area of the brain that controls movement become impaired and/or die. Normally, these neurons produce an important brain chemical known as dopamine. In a latest study, researchers found that energy failure could be the cause of the disorder.

A team of researchers at the Indian Institute of Technology (IIT) Madras has found energy deficiency in certain cells in the human brain to be a major cause for Parkinson’s disease.

According to the team, it is known that Parkinson’s disease is caused by the loss of dopaminergic cells located in the central nervous system.

The discovery showed that energy deficiency might be a major cause of SNc cell loss in Parkinson’s disease. 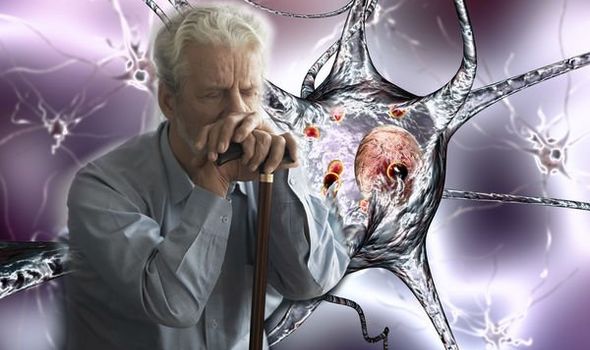 Professor V. Srinivasa Chakravarthy said of the discovery: “It is quite remarkable that loss of neurons in a small nucleus like SNc can have wide-ranging, devastating effects in all the four major domains of brain function including sensory-motor, cognitive, affective and autonomous.

“The sequence of the three computational studies suggests that metabolic deficiency within the basal ganglia circuit is the common underlying factor at the subcellular, cellular and network level in Parkinson’s disease.

“Thus, we have a reasonably comprehensive theory of the pathogenesis of Parkinson’s disease.”

In a study published in the US National Library of Medicine National Institutes of Health, energy failure and how this may contribute to neurodegeneration was analysed.

The study found that energy failure from mitochondrial dysfunction is proposed to be a central mechanism leading to neuronal death in a range of neurodegenerative diseases.

Mitochondrial dysfunction occurs when the mitochondria does not work as well as they should due to another disease or condition.

The mitcochondria is responsible for making most of the cell’s supply of adenosine triphosphate (ATP), a molecule that cells use as a source of energy.

Their main job is to convert energy. 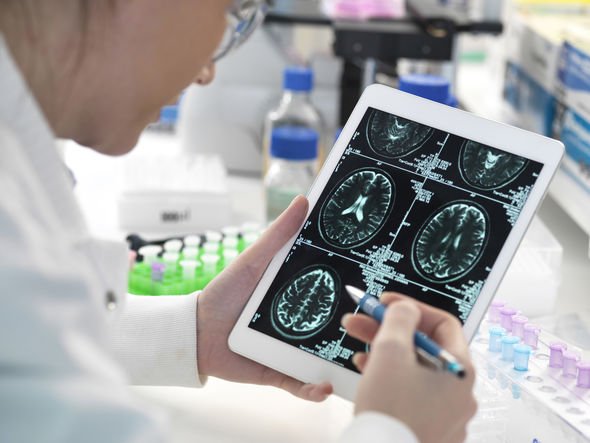 Many conditions can lead to secondary mitochondrial dysfunction and affect other diseases, including Alzheimer’s disease, muscular dystrophy and possibly Parkinson’s disease.

In many cases, energy failure may not be an initiating insult, but may occur downstream within cell-death pathways, added the study.

The study added: “In those instances, we must understand whether modulating energy failure is still potentially useful as a therapeutic intervention, or whether the affected cells are past the point of no return.”

The study hypothesised the link between energy failure and neuronal dysfunction.

Regular exercise is known to relieve some of the motor symptoms of Parkinson’s disease.

Research has also found that an active lifestyle may have protective effects.

One study found that individuals who consistently engaged in physical activity at high levels had a 51 percent lower risk of Parkinson’s disease than those with low levels of activity.