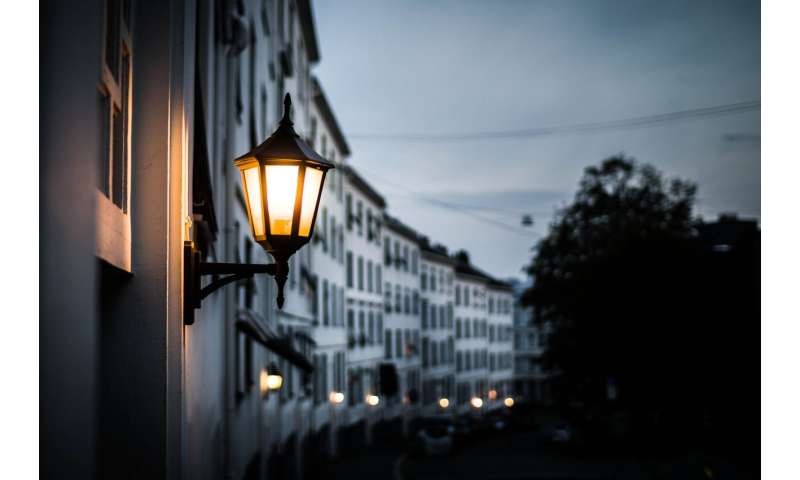 Norway, despite seeing one of Europe’s lowest coronavirus infection rates, on Monday announced tighter restrictions aimed at nipping a resurgence in the bud.

The maximum number of attendees for private events outside the home was cut from 200 to 50, and homes were told not to host more than five guests not from the same household.

“We have chosen the strategy of prudence with smaller restrictions now,” she said.

Norway has escaped comparatively unscathed by the novel coronavirus, and, according to the EU disease control agency ECDC, registered 37.7 new cases per 100,000 inhabitants in the last two weeks, the lowest number among the 31 countries covered by the agency.

But according to data from WHO Europe, the country has also seen a 20-percent increase in new cases over the last seven days.

Authorities have traced a recent rise in cases partly to migrant workers from countries worse hit, such as Poland, and workers from abroad would now have to test negative every three days.

Workers from countries designated “red” by the ECDC would have to quarantine for 10 days upon entry to the country.

In Oslo, local measures had already been announced earlier in the day, as it tried to come to grips with a recent spike in cases.

The Norwegian capital extended the mandatory use of face masks to include all enclosed public spaces, where physical distancing is not possible. Previously, this rule applied to public transport.

Public gatherings in closed spaces was also limited to 20 people, if seated.

Bars, which were already under orders to stop service at midnight, are no longer allowed to admit new guests after 10:00 pm (2100 GMT).

While the number of new cases in the city of 700,000 remained steady at around 300 a week throughout September, the number rose to 425 last week.

“The numbers tell us that the infection is increasing in Oslo despite the fact that we have the toughest measures in Norway”, mayor Raymond Johansen told a press conference.

“This worries me,” he added.

What is next for AstraZeneca’s coronavirus vaccine after dosing error in first trial? AstraZeneca admits…