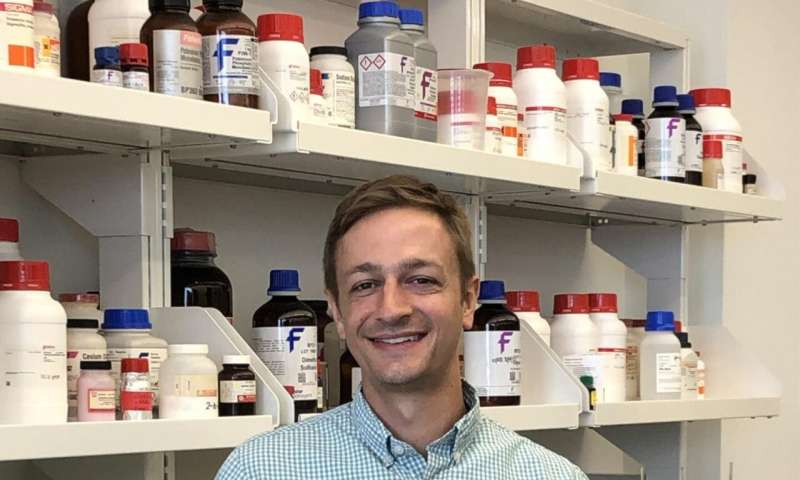 Research from Saint Louis University finds that high fat or “ketogenic” diets could completely prevent, or even reverse heart failure caused by a metabolic process.

The research team, led by Kyle S. McCommis, Ph.D., assistant professor in Biochemistry and Molecular Biology at SLU, looked at a metabolic process that seems to be turned down in failing human hearts.

In an animal model, drastic heart failure in mice was bypassed by switching to high fat or “ketogenic” diets, which could completely prevent, or even reverse the heart failure.

“Thus, these studies suggest that consumption of higher fat and lower carbohydrate diets may be a nutritional therapeutic intervention to treat heart failure,” McCommis said.

The heart’s myocardium requires vast amounts of chemical energy stored in nutrients to fuel cardiac contraction. To maintain this high metabolic capacity, the heart is flexible and can adapt to altered metabolic fuel supplies during diverse developmental, nutritional, or physiologic conditions. Impaired flexibility, however, is associated with cardiac dysfunction in conditions including diabetes and heart failure.

The mitochondrial pyruvate carrier (MPC) complex, composed of MPC1 and MPC2, is required for pyruvate import into the mitochondria. This study demonstrates that MPC expression is decreased in failing human and mouse hearts, and that genetic deletion of the MPC in mice leads to cardiac remodeling and dysfunction.

“Interestingly, this heart failure can be prevented or even reversed by providing a high-fat, low carbohydrate “ketogenic” diet,” McCommis said. “A 24-hour fast in mice, which is also “ketogenic” also provided significant improvement in heart remodeling.”

“Our study reveals a critical role for mitochondrial pyruvate utilization in cardiac function, and highlights the potential of dietary interventions to enhance cardiac fat metabolism to prevent or reverse cardiac dysfunction and remodeling in the setting of MPC-deficiency,” McCommis said.Ongoing studies will seek to uncover the importance of ketone body versus fate metabolism in this process of improved cardiac remodeling.