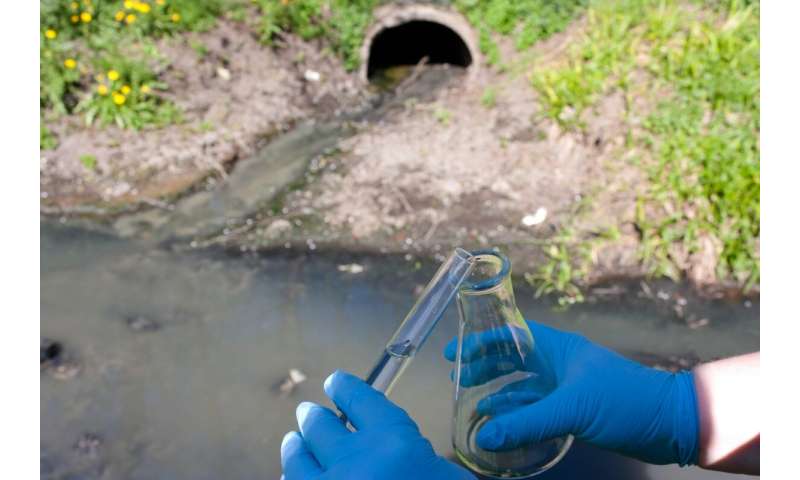 Wastewater-based epidemiology is a rapidly developing scientific discipline with the potential for monitoring close to real-time, population-level trends in illicit drug use. By sampling a known source of wastewater, such as a sewage influent to a wastewater treatment plant, scientists can estimate the quantity of drugs used in a community from the measured levels of illicit drugs and their metabolites excreted in urine. The results of the international monitoring campaigns performed annually over seven years (2011-2017) by an international group of scientists, the SCORE group (Sewage analysis CORe group Europe), are now compiled in an article published in the prestigious journal Addiction.

Drug use data from 37 countries around the world

In total, wastewater from over 60 million people in 120 cities from 37 countries was analyzed at least once over a one-week period to explore spatial population-level trends in the use of four illicit substances (amphetamine, methamphetamine, ecstasy, cocaine). Two Canadian cities in Quebec, Montreal and Granby, were monitored and contributed to building a core data set that allowed scientists to assess temporal trends in drug-taking behaviours.

“Participating in the SCORE project allowed us to contribute to the development of best practices for the implementation of the wastewater-based epidemiology as well as contributing to an international data set on geographical and temporal trends on drugs consumption, said Viviane Yargeau, from McGill University’s Department of Chemical Engineering. “The expertise developed was also instrumental in designing and conducting the pilot project that Statistics Canada started in March 2018 on the monitoring of drug consumption through wastewater analysis in order to collect additional data in the context of the legalization of cannabis.”

The findings confirm the wide differences in drug use around the world:

What's the difference between a heart attack and cardiac arrest? We use your sign-up to…

Frontotemporal dementia (FTD), a common form of early-onset dementia, is marked by impairments in behavior,…