The 46-year-old tried a number of plans – like the Cambridge Diet and Slimming World – but nothing ever worked.

Then in a bid to overhaul his lifestyle, the head teacher, from West Midlands, decided to join WW – previously known as Weight Watchers.

Now speaking exclusively to Daily Star Online, the married man has revealed how the plan helped him to shed more than half of his body fat.

“I was seriously overweight”

He said: “[I started my weight loss journey] because I was seriously overweight – no shock there.

“I enjoy my job and I enjoy my life, I wanted to give myself the best chances of longevity in life.”

Luckily for Craig, he didn’t have to cut many things from his diet and still enjoys the occasional drink. 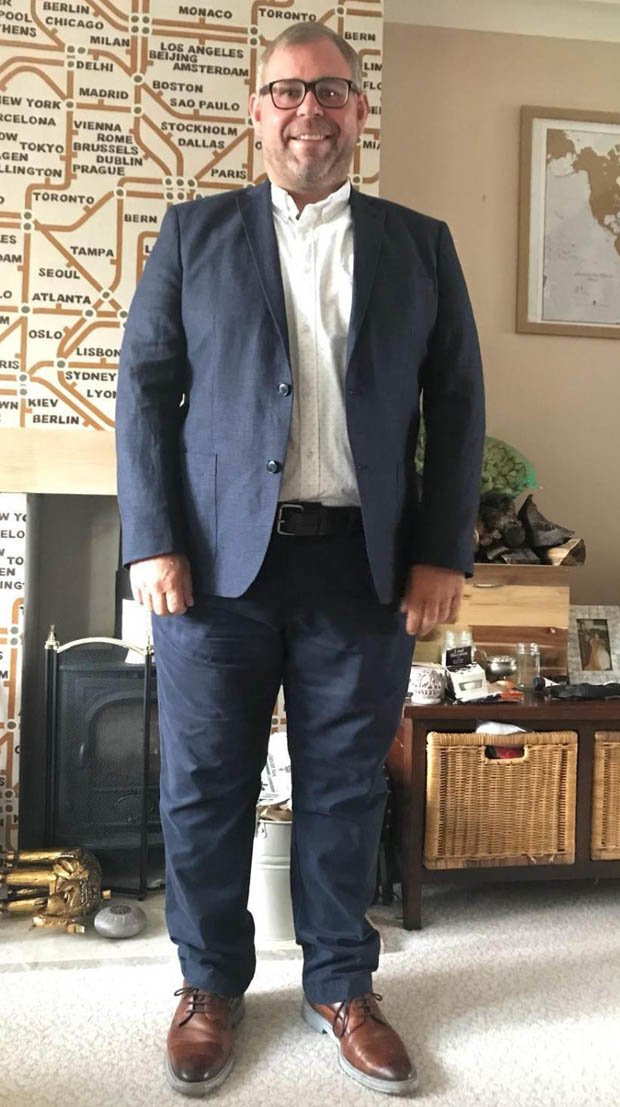 He added: “I have always liked a G&T and gin is only 2 points on WW. I still enjoy steak, but now I make sure all the fat is trimmed off.

“I have more energy. I am able to play football twice a week and I swim 3 times per week.

“I had Perthes disease in my left hip as a child and as a result of over compensation in my formative years and arthritic right knee.

“I am now pain free whereas before it was giving me almost constant pain.” 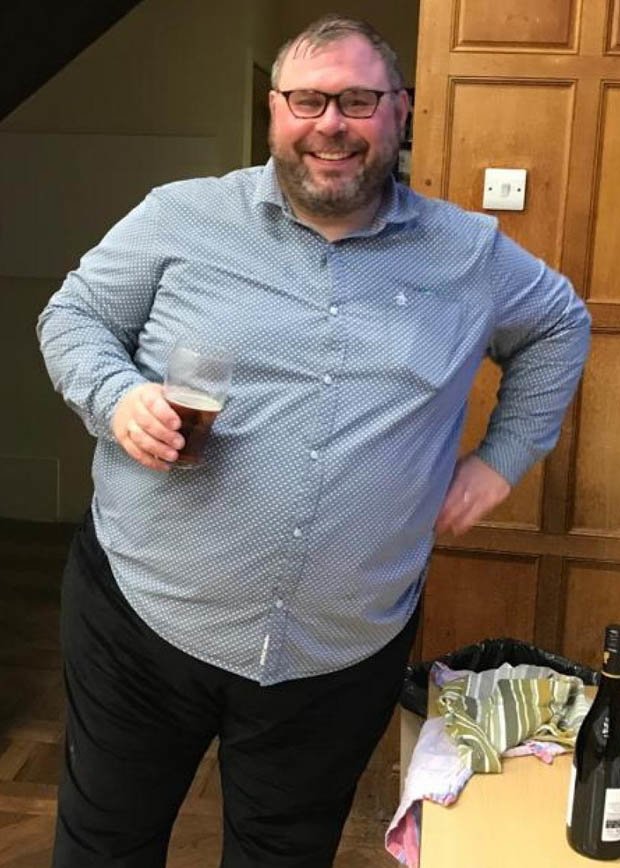 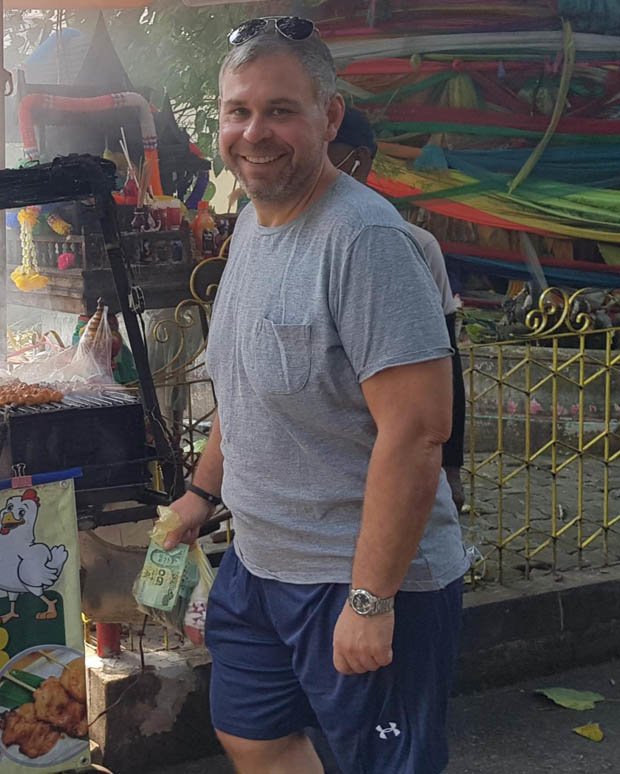 As well as losing 13st on the WW plan, Craig feels better both physically and mentally.

Before his weight loss, he suffered from Psoriasis and now for the first time in 30 years he is almost Psoriasis-free.

When Daily Star Online asked Craig how he would encourage people to join WW, he joked: “Show them a before and after picture of myself.