Arthritis is a common condition causing pain, stiffness and inflammation of the joints. There is currently no cure for arthritis, meaning it is generally regarded as a long-term condition. However, symptoms can be improved by making certain dietary changes, such as eating foods with anti-inflammatory and antioxidant properties. Including these three tasty berries in your diet could help to relieve pain and inflammation associated with arthritis:

Many berries are loaded with antioxidants, ascorbic acid (a form of vitamin C) and anthocyanins and carotenoids, which give soft berries their deep colours

Red raspberries are very high in a flavonoid called anthocyanin.

Flavonoids are plant metabolites that can promote healthy blood vessels and have antioxidant and anti-inflammatory effects.

Red raspberries are also rich in vitamin C, which has been shower to lower the risk of gout, high blood pressure and cholesterol.

“Other research shows the fruit’s bioactive compounds lower system-wide inflammation and, when a regular part of the diet, help prevent a number of chronic conditions, such as heart disease, stroke and type 2 diabetes,” said the Arthritis Foundation. 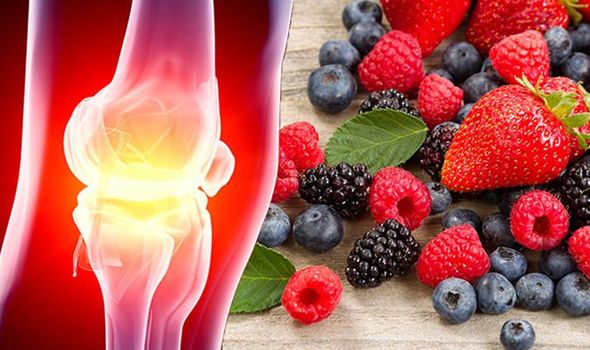 Strawberries are naturally low in sugar and, perhaps surprisingly, have more vitamin C per serving than an orange.

According to the Arthritis Foundation, a study of women who ate 16 or more strawberries a week had lower C-reactive protein.

C-reactive protein is a protein found in blood plasma, whose levels rise in response to inflammation. 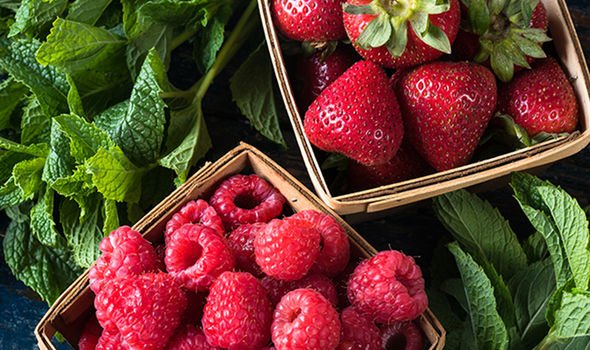 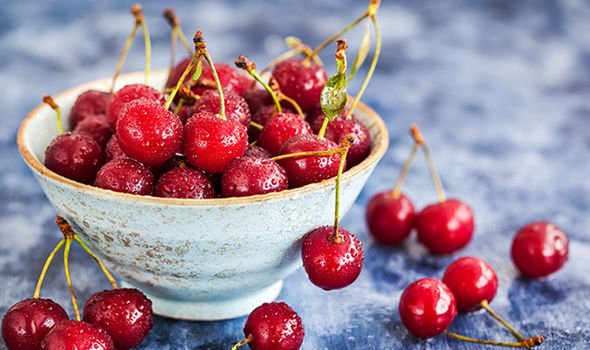 The best foods for reducing the symptoms of rheumatoid arthritis

According to the Arthritis Foundation, some researchers have compared the effects of tart cherries to non-steroidal anti-inflammatory drugs.

“Studies, which often use the concentrated juice of Montmorency cherries, have found tart cherries may relieve joint pain in people with osteoarthritis and lower the risk of flares in those with gout,” said the Arthritis Foundation.

“Many berries are loaded with antioxidants, ascorbic acid (a form of vitamin C) and anthocyanins and carotenoids, which give soft berries their deep colours.“

“These compounds help rid the body of free radicals that promote inflammation.”