At the age of just 19, Melissa Rivers lost her father, Edgar Rosenberg, to suicide.

Thirty-two years later, Melissa talks about life after suicide with Dr. Jennifer Ashton. In this podcast called “Life after Suicide,” premiering May 1, Ashton focuses in on a journey to find courage, comfort and community in the aftermath of loss.

This podcast explores the lives of two incredible families who share their stories of coping with loss and their journey moving forward in search of peace and meaning.

You will hear the untold story of Melissa’s struggles growing up in a time when suicide was “taboo,” as well as her emotional insights about moving forward without her father.

“Other people got to have their father daughter dance … everybody got to have those moments with the pretty song and this and that. And I knew that was going to be missing at my wedding.”

Melissa also explains how her father’s suicide left her in a cloud of anger. 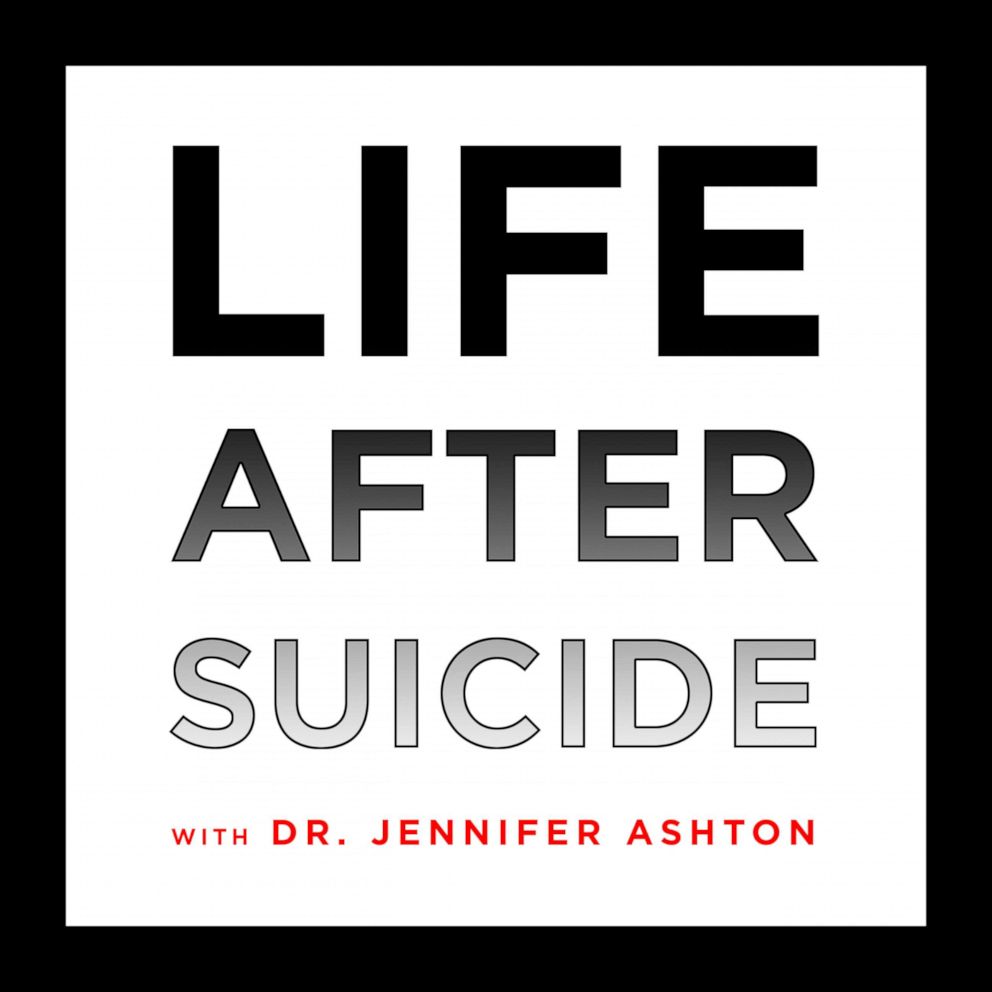 Melissa was looking for people to blame at a time when she had no answers. Her mind went to the traditional father-daughter dance at a wedding reception.

“I knew that was going to be missing at my wedding. And that brought up a tremendous amount of anger,” she said.

Edgar died by suicide in 1987, which drove a wedge between Melissa and her late mother, comedian Joan Rivers. His suicide also left his wife and daughter in a financial crisis.

“She never let go of the anger, and she used to tell people she was angry,” Rivers said.

Ashton, who lost her husband of 22 years to suicide, bonds with Melissa Rivers over how to cope, especially since Melissa was around the same age as Ashton’s two children during the time they both suffered loss.

“Something that created so much unhappiness and anger has become something that I care so much about,” Melissa said. “It’s become a definition of who I am, and I’m proud that I’m a survivor.”

In this podcast, Melissa shares her emotional journey after losing her father, and how she survived through it all.

If you or someone you care about may be in distress or thinking of harming themselves the National Suicide Prevention Lifeline is available for free 24/7 at 1-800-273-8255 or text TALK to 741-741 or chat at https://suicidepreventionlifeline.org/

Nura Orra is a physician at the MetroHealth Medical Center in Cleveland and is a member of the ABC News Medical Unit.