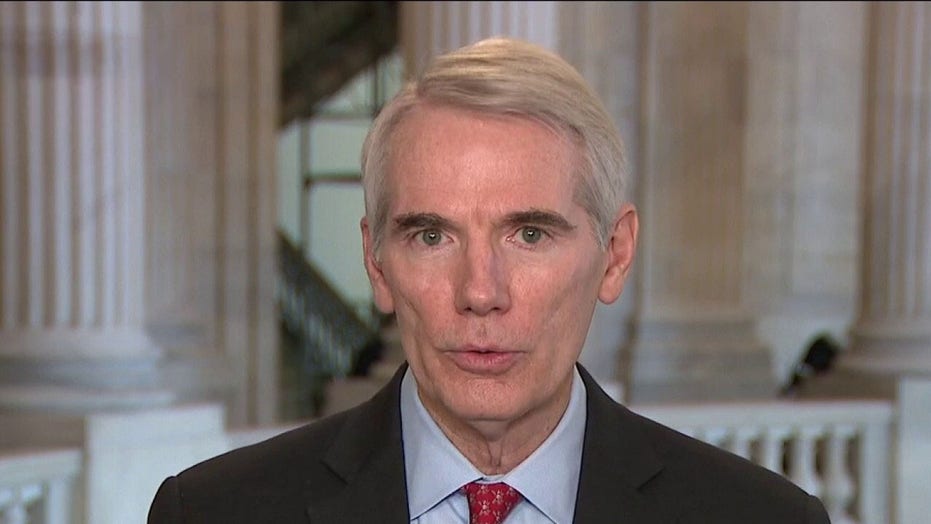 Johnson & Johnson’s lead scientist said the company expects to have all data needed to file for authorization for its single-shot coronavirus vaccine candidate by February, according to a report.

“And efficacy endpoint should be there in the first few weeks or months, January of February of the new year,” he told the news outlet.

“In a pandemic, a single shot is definitely important globally,” Stoffels told Reuters. “(A two-shot vaccine) is a very significant operational challenge. More so in health care systems which are less well organized.”

However, Johnson & Johnson’s vaccine had snafus of its own, including a pause in the phase 3 trial that launched in late September due to a serious medical event in one of its participants. The company resumed trials in October after an independent safety review. An update said the company had no evidence that the vaccine caused the event.

"And look, I guess the positive news is that in terms of the correlation that we’re seeing directly with mortality and fatalities, it has not manifested itself at quite the same level – but I think it’s way too early to read too much into that because I think the next three to four to five months are going to be challenging,” he said. “We’re going to have to navigate our way through. We’re going to have to again, use all the things that we know such as masking, social distancing, contract tracing and do everything we can to control the virus until we’re able to get more therapeutics and some of these vaccines out and widely available to get to the other side.”