Visceral fat is considered harmful because it’s stored in the abdominal cavity next to many vital organs, including the liver and intestines. Having too much visceral fat can increase a person’s risk of serious conditions, including type 2 diabetes and cardiovascular disease. Poor lifestyle choices can lead to visceral fat build-up, such as eating a diet high in saturated fat, so making changes to the food you’re eating comes highly recommended. When it comes to a particular diet to follow, the Mediterranean diet may be best for getting rid of visceral fat.

A team of researchers from Ben-Gurion University of the Negev carried out a weight loss trail that lasted 18 months and included almost 300 participants who were mostly men with abdominal obesity, meaning they carried high levels of visceral fat.

For the duration of the trial period, participants were randomised to one of two diets.

They were also instructed to increase they fibre intake from low-fat grains, vegetables, fruits and legumes.

The second diet combined a Mediterranean-style diet with a low-carb diet.

Participants regularly checked in with a dietician for nutrient supports, and after six months they were also prescribed an exercise programme – three one-hour sessions each week in the gym which involved a combination of cardio and resistance training. 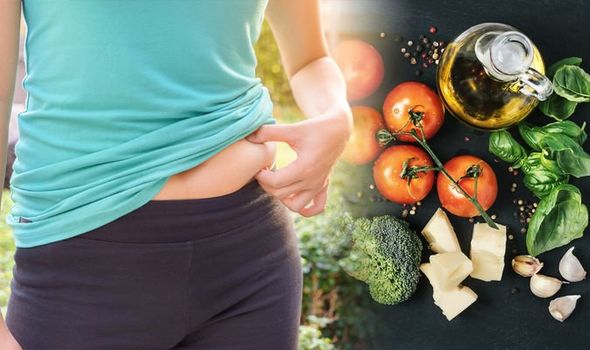 After 18 months their overall weight loss was considered moderate, with participants only losing about 3kg o average.

But the low-carb Mediterranean diet had a greater effect on reducing fat around the liver (30 per cent) and the heart (11 per cent) compared to low-fat diets with similar calorie counts.

So what can you eat as part of a low-carb Mediterranean diet?

Participants in the study ate: 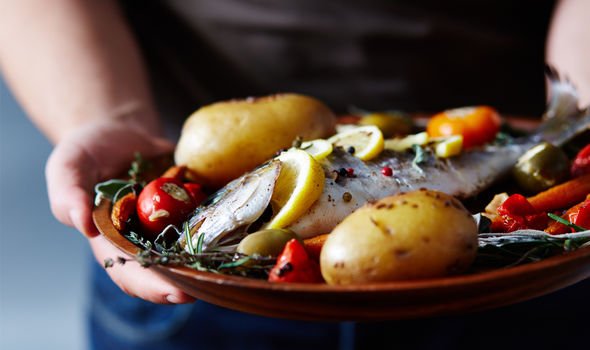 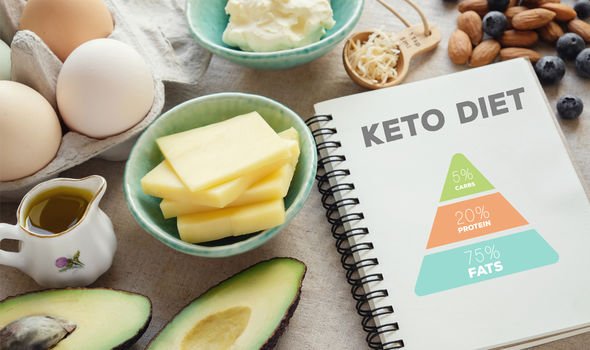 They then ate up to 70g of carbohydrates each day – whole grains such as oats, quinoa and brown rice are good choices here.

Another low-carb diet which has been proven effective at getting rid of visceral fat is the keto, or ketogenic, diet.

They also did this while eating roughly 300 more calories per day.

Including a certain drink in your diet may also help get rid of visceral fat.