Chris Packham, 57, has a career in presenting which spans more than 30 years. His television work includes presenting on the CBBC children’s nature series The Really Wild Show and BBC nature series Springwatch, Autumnwatch and Winterwatch. Packham will now explore the challenges facing our oceans today as he hosts Blue Planet Live – a sequel to The Blue Planet in 2001 and Blue Planet II in 2017. While the presenter’s passion for all things nature is very apparent, some people may not know back in 2005 he was diagnosed with Asperger syndrome.

Asperger syndrome, also referred to as Asperger’s, is a developmental disorder which is characterised by difficulties in social interaction and nonverbal communication, as well as restricted and repetitive patterns of behaviour and interests.

The condition is a form of autism. Autistic people may be given a diagnosis of autism spectrum disorder or Asperger syndrome.

In 2016, Packham released a tell-all memoir about his life, where he gave fans a deeper insight into his personal struggles with Asperger’s.

“When you have Asperger’s you experience things more intensely and in greater detail than other people,” he told the Metro at the time.

“We have heightened sensory perceptions so I can remember my experiences as a kid as vividly now as when they happened.”

He went on to explain: ”There was no way I could write about my childhood and getting into wildlife without Asperger’s being apparent. One of the problems we face these days is we sanitise everything. 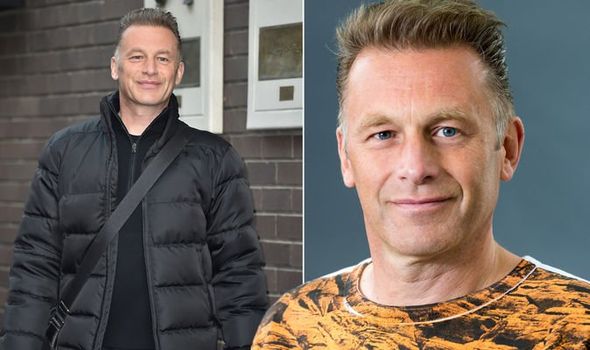 “There are so many people trying to sanitise the truth and to try to make it work in their favour and I don’t subscribe to that. People on the whole respect honesty because there’s so little of it.”

But Chris insisted his colleagues are extremely supportive and make allowances for his diagnosis.

He continued: “All the people I work with have known about the Asperger’s. They’ve had to make a few concessions to make life easier for me.

“I’m conscious of that – I don’t want to be a nuisance to anyone because I’m slightly different to them. People are very supportive. I hope people won’t treat me differently.

“I have to make sure it’s a constructive thing, not negative – and it is in that I’m always on time and prepared. And I’m willing to make the tea and carry the tripod.” 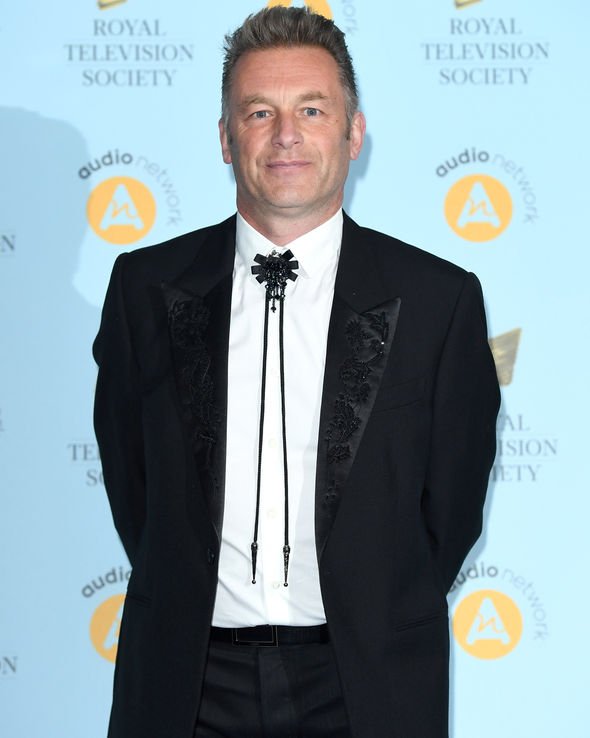 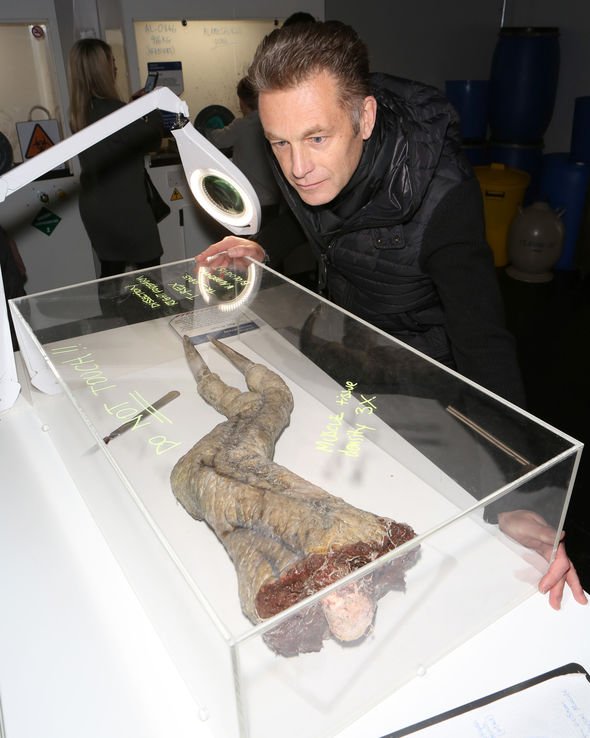 Every autistic person is different, according to the NHS, and the signs and characterises will vary widely.

But it says there are two common characteristics:

The health body adds: “Autistic people may also be under or oversensitive to certain sounds, lights, colours and other things, known as sensory sensitivity.

“These characteristics are present over time and have a noticeable effect on daily life.”

Another TV star who has spoken out about having a lifelong health condition is Emmerdale actor Jeff Hordley.