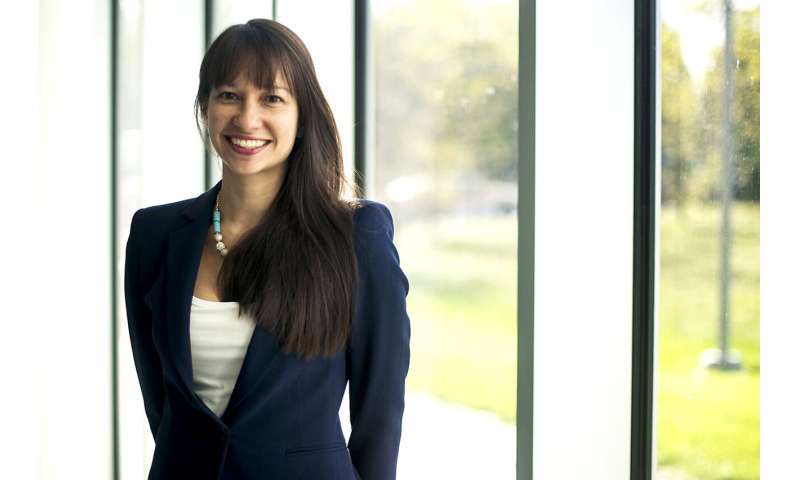 As cases of COVID-19 multiply across the European continent, European Union officials have taken drastic steps to slow the spread of the disease and stem the financial havoc it will wreak. Still, leaders in Brussels have a few more mechanisms at their disposal that could serve to unify EU member states and ease the flow of goods and services, says political science professor Mai’a Cross.

This week, the EU closed its borders to non-residents for at least 30 days, and on Thursday, the European Central Bank took a major step that included a €750 billion asset-purchase program to stem an economic meltdown caused by the pandemic. Leaders in Brussels will also begin collecting medical supplies for a common reserve (which they are calling the “rescEU stockpile”) to be redistributed to the member states that need it most.

“The EU so far has been doing a lot to coordinate the member states in this unprecedented crisis,” says Cross, who is Edward W. Brooke Professor of Political Science and associate professor of political science and international affairs at Northeastern.

It still has a few big measures at its disposal, though, she says.

The financial measures already taken by the EU are similar to those enacted during the Eurozone crisis a decade ago, Cross says.

Though two economic crises have vastly different origins, Cross says, “a lot of what’s happening in terms of the economy echoes early stages of the Eurozone crisis.”

That decade-long crisis began in 2009, when several EU member states—including Greece, Portugal, Ireland, Spain, and Cyprus—were unable to repay or refinance their government debt without help from the European Central Bank or the International Monetary Fund.

In the wake of the crisis, the EU created the European Financial Stabilization mechanism, a system with a capacity to provide up to €5 billion to member states in economic need, Cross says. At time of publication, EU officials have yet to activate this system.

There’s another, perhaps less obvious lever EU officials could pull as well, Cross says: They could enact the solidarity clause of the 2009 Lisbon Treaty, the international agreement that forms the constitutional basis of the EU.

The solidarity clause, Article 222 of the treaty, is designed to allow joint EU and member state response in the event of a terrorist attack, natural disaster, or man-made disaster. It’s evolved to include epidemics and pandemics, as well, Cross says, and it’s never been used.

“Now is the time for the member states to invoke this clause—it’s not just one country that’s been affected by this disease; it’s many,” she says.

Because the clause has never been invoked, it’s not entirely clear what it might entail—the member states and the EU would have to “infuse it with meaning,” Cross says.

“In some ways, its biggest effect is a symbolic reminder of the fact that the member states are in this together,” Cross says. “They’re stronger when they act together and speak with one voice.”

Cross suspects too, that the COVID-19 crisis will ultimately serve to reinforce the unity of the EU, as past crises have.