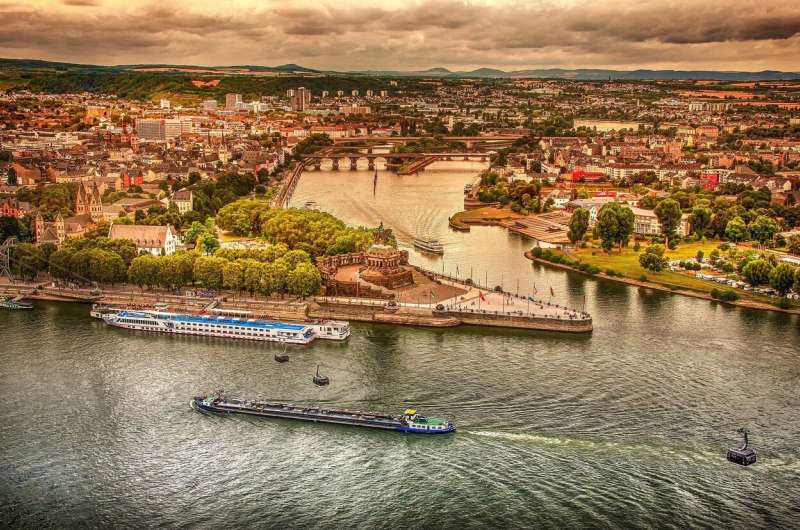 It is the first time Germany has exceeded 50,000 cases since the beginning of the pandemic, and comes as infections and deaths have soared since mid-October.

Outgoing Chancellor Angela Merkel has described the rise in infections as “dramatic”.

“The pandemic is returning in a new spectacular fashion,” her spokesperson said, calling on regional authorities to take further steps to quell the outbreak.

Pressure is also building on hospitals, in an outbreak blamed on Germany’s relatively low vaccination rates of just over 67%.

Several of the worst-hit states, including Saxony, Bavaria, and most recently Berlin, have introduced new restrictions aimed at non-vaccinated people, who have been the first to be affected by the rebound in cases.