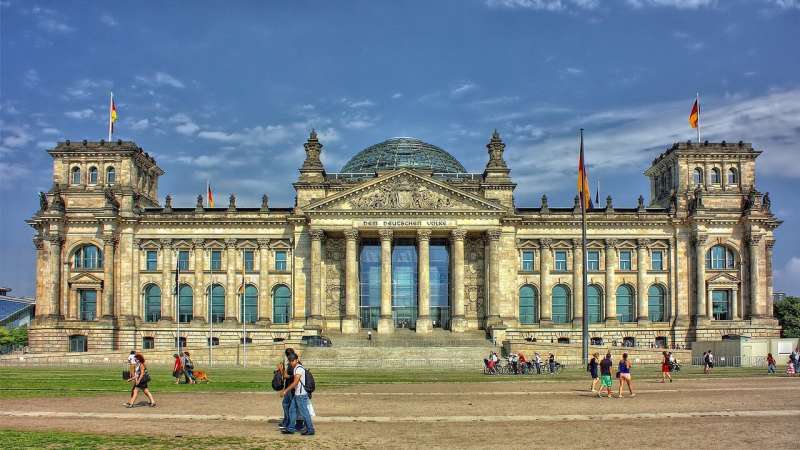 Germany’s capital Berlin will from Monday tighten the screws on unvaccinated people by denying them access to indoor dining, bars, gyms and hairdressers in an effort to contain a coronavirus resurgence.

Under new rules in the city-state, only fully vaccinated people and those who can show proof of recovery from COVID-19 can enter leisure facilities and a list of other selected venues—a system known as “2G” in Germany.

The move comes in response to “the rising number of coronavirus cases and the increasing pressure on intensive care units”, the Berlin senate said in a press release on Wednesday evening.

Theatres, museums and outdoor events with more than 2,000 visitors such as football games will all be off-limits to unvaccinated adults.

Minors and people who can’t get jabbed for health reasons will not be affected by the new restrictions, for them a negative test will suffice.

Companies were also encouraged to ask employees to work from home more, and to limit office attendance to 50 percent of staff.

The measures agreed by the Berlin senate are among the toughest yet in Germany, which in recent days has repeatedly shattered its record for new daily coronavirus infections.

The country added almost 40,000 cases on Wednesday, an all-time high, according to the Robert Koch Institute (RKI).

The surge has been blamed on Germany’s relatively low vaccination rate, with just over 67 percent of the population fully inoculated.

Some hospitals have started postponing non-urgent surgeries again to care for a rapidly growing number of coronavirus patients.

Under Germany’s federal system, its 16 regional states have significant powers to shape their own coronavirus approaches, at times leading to a confusing patchwork of rules across the country.

The hard-hit eastern state of Saxony introduced stricter “2G” measures at the start of the week, while other states including Bavaria and Baden-Wuerttemberg are also introducing tougher curbs on the unvaccinated.

The worsening pandemic comes with Germany in political limbo after a September general election.

The winning Social Democrats are in talks to form a new coalition government by early December with Finance Minister Olaf Scholz as chancellor.

Outgoing Chancellor Angela Merkel, who remains in office for now, called for an urgent meeting between the federal government and regional leaders to agree coordinated measures.

“The virus doesn’t care that we have a caretaker government or that we’re in the middle of coalition negotiations,” she told a press conference.